To say today's ZBT guest was impressive would be an understatement... From her website (because this sums up her remarkable resume better than I could):

A Special Agent for the United States Secret Service for over 12 years, Evy was on the Presidential Protective Division for President Barack Obama and First Lady Michelle Obama. She has also protected presidents George W. Bush, Bill Clinton, and George H.W. Bush. During her career, she was a criminal investigator, worked undercover, and was an interrogator for the Secret Service’s elite polygraph unit highly trained in the art of lie detection, human behavior, and cognitive influence.

Evy’s heroic efforts as a first responder during the 9/11 terror attacks on the World Trade Center in New York City earned her the U.S. Secret Service Valor Award.

Evy is now a multi-media journalist, shedding light on national security and law enforcement issues. She is also an adjunct professor for The City University of New York, where she teaches criminal justice and criminology.

During the interview I learned so much about the Secret Service which quite honestly I'd only ever pictured like I see it in the movies. Tall, serious men in suits with ear pieces following important people around… 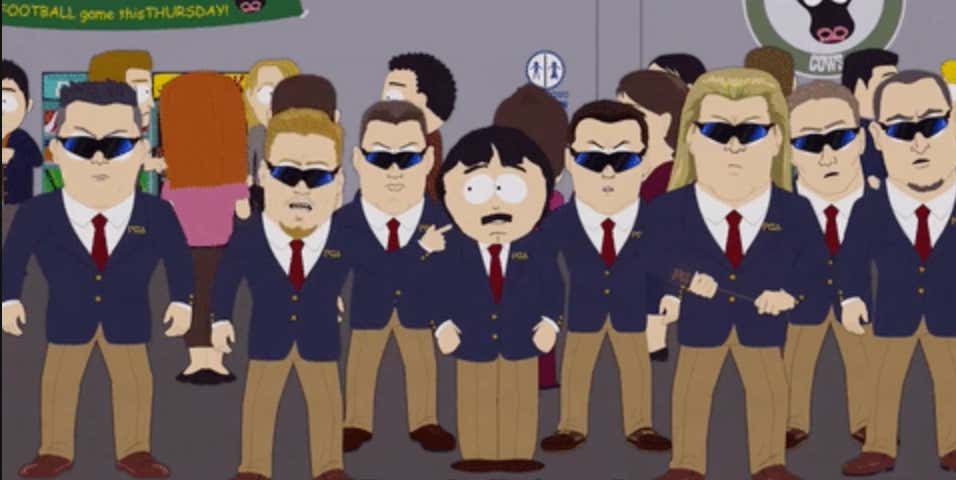 Now I know that's not the case. She taught us the service was actually started to track counterfeit money & has lots of different avenues an agent can take, how you get assigned your roles within the Service, the most important elements of personnel security, and how we can use some of her tools in every day life. The interview starts at 33:25. Give it a listen & hear about some of her favorite missions.

If you want to learn more check out her book Becoming Bulletproof.