Just for the week though! Here's why: 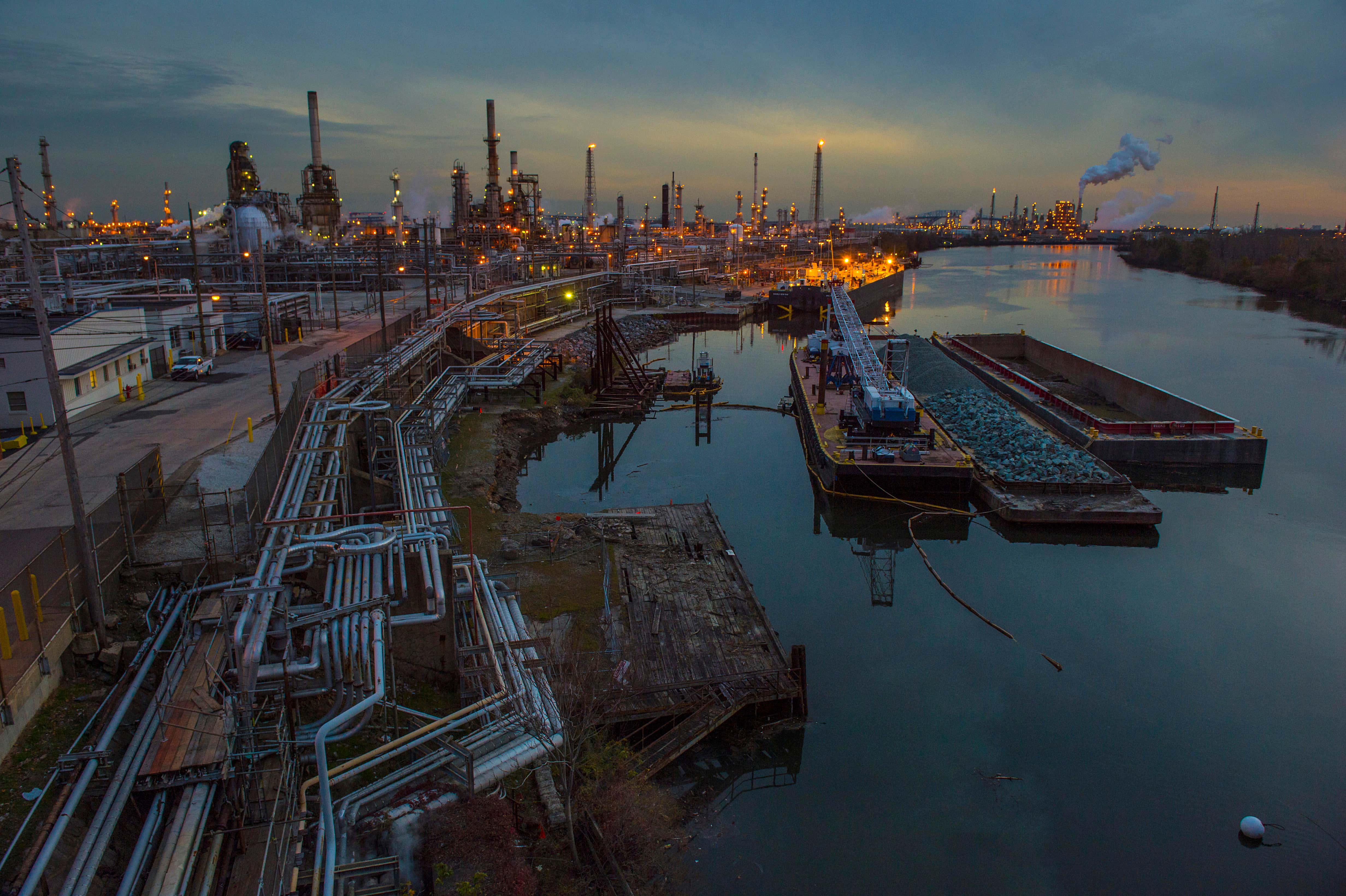 Take the George C. Platt or I-95's Girard Point Bridge over the Schuylkill River towards the stadiums and you'll be above one of the biggest eyesores in the city… The Philadelphia Energy Solutions Refinery. It was the longest continuously operating refinery on the East Coast processing 33K+ barrels of crude oil daily until it finally shut down for good last June after an explosion that left residents wondering if the air they were breathing was bad news.

Now even though it's closed, the refinery will still be stinking up any neighborhoods down wind this week. So much so that even the Philly Fire Department had to warn everyone.

From Virginia Streva at The Philly Voice:

Don't be alarmed if you smell something rotten in Philadelphia this week. Officials are expected to begin removing supplies of mercaptan, a pungent gas, out of the Philadelphia Energy Solutions Refinery on Monday.

The colorless, flammable gas is commonly used as an odorant. It often gives off a "rotten cabbage" smell, according to the U.S. Centers for Disease Control and Prevention.

Mercaptan has also been compared to smelly socks, farts, straight up doody butt, and your mom's dragon breath. Not great. As if isolation weren't already frustrating enough, it's gonna smell like a skunk that only eats beans & cheesesteak meat soaked in wiz is in some people's homes.

Other than that, I think I speak for everyone when I say, "Thank goodness it's the only thing that stinks about the City of Brotherly Love, and even that's just temporary".

Alright, now go ahead & use your old, lame, tired 'throwing batteries' and 'scumbags' and 'horse punchers' jokes. Know your fingers have been tingling this whole blog to do so.