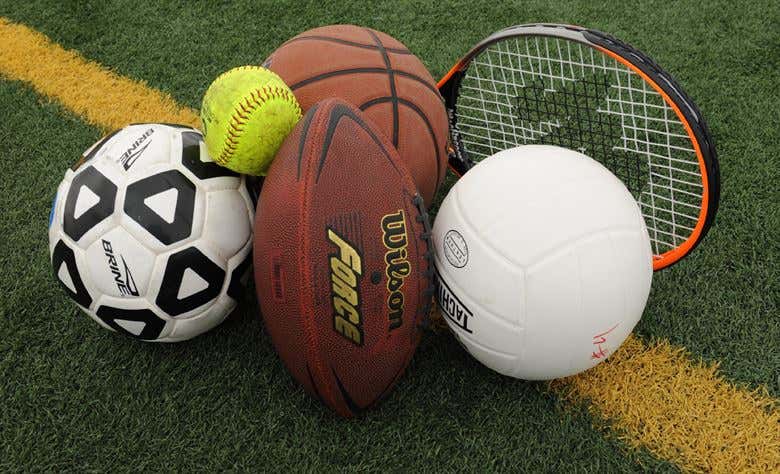 Williams was involved in active combat during the Korean War. Flying a total of 39 missions, he lost part of his hearing and survived many extremely dangerous situations.

As he did with baseball, he excelled at his new craft. During his training, he set records for hits, shooting from wingovers, zooms and barrel rolls. He also set a still-standing student gunnery record, in reflexes, coordination and visual reaction time.

39-0 in missions. Gunnery records which still stand. Mind you, this was before the implementation of advanced scouting. Imagine what this guy could have done with some extra film room study. Ted Williams, by all accounts the greatest hitter who ever lived, was just as good if not better at being a fighter pilot. And fishing. The man loved fishing. But since we're talking about records still standing.

I wasn't going to be able to do many of these without hitting the elites up. The Barry Bonds, Michael Jordan, Wayne Gretzky guys. You know, the GOATs. There's a reason they're the GOATs, they've done things we've never seen before. But a lot of GOATs do things we've never seen before and then, as time goes on, the marks they've set get matched or passed and we move on. Not so much for Gretzky, who set marks so other-worldly that they still haven't been touched. Except for two. Two? What do you mean, two?

Somehow more impressive than still holding 60 records is this man GAINED a record while retired. Mario Lemieux came out of retirement and lowered his PPG record, giving it to Gretzky. Will some of these eventually fall? Sure, I suppose. But being this far removed from his playing days and still holding this many of the records he set is perhaps his most impressive feat.

Only 2 Goalies Have Scored Multiple Goals In The NHL

Only 12 goalies period have scored a goal in the NHL, which is sorta insane considering how often goalies are pulled and nets are left completely and utterly unminded throughout the hundreds of years of 82 game seasons of the National Hockey League. That's an elite group unto itself. But even within that group lies a more prestigious, unspoken group. Ron Hextall and Martin Brodeur are the only netminders to score multiple goals in their careers. Hextall, at one point, had scored 67% of all goals scored by goalies in league history. Marty Broads passed Hextall in 2013, giving him 3 of the 15 total goals ever scored by goaltenders.

I don't know if you guys heard about this Michael Jordan character but he was quite the sportsman. He was so good at one sport he decided to give it a go at a completely different sport with almost zero transferable skills. And at the start of 1994, he was very much a Birmingham Baron. He hit a brisk .202 and got on base at a blistering .289 clip. Numbers that would force most 31-year old minor leaguers to start selling insurance. But he still managed to swipe 30 (out of 48) bags despite almost never being on base. He went back to his day job of *checks notes* being the best basketball player in the world. He only played 17 games for the '94-95 Bulls but still managed to rack up exactly 30 steals.

Brett Favre's First Completed Pass As A Packer Was... To Himself

Is this a stat? Not really, no. Is it funny as hell given the player? Absolutely is. Favre was the gunslinger. He threw it to everyone, regardless of whether that player's jersey matched his. It's only right that his first completion to start a prolific career in Green Bay was to himself. In the biz we call that a "tone-setter."

Barry Bonds Was 0-3 With Three Strikeouts Against... Rick Ankiel

Rick Ankiel, most famous for being too anxious to be a professional pitcher that he had to become an outfielder in the middle of his career, somehow was in the goddamn ZONE his one and only game against Barry Lamar. Top of the first, full count, strike 'em out throw 'em out double play. Top of the fourth, leadoff batter, three pitches, struck out swinging. Top of the sixth, two outs, nobody on, three more pitches, struck out LOOKING. This was June 20, 2000. This wasn't no end of career Bonds. This was PRIME BONDS. He was putting up a cool 1.248 OPS coming into this game and saw a grand total of 12 pitches over three at bats. Fucking baseball, man.

You know you want to buy this hoodie so please, my family's crops are wilting. I beg of thee. 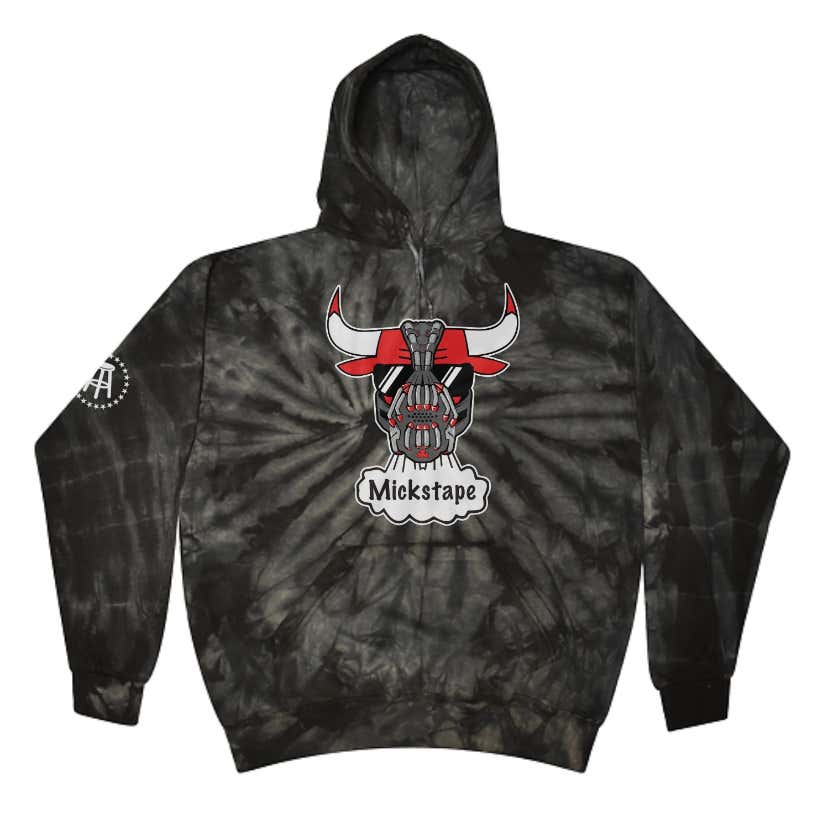