Man. This brings back some memories. Earlier today I blogged which DC sports stories I would want to see made into documentaries, and I fucked up. I should have made it much more broad and included all sports stories in general. And way up there on the list would have been the home run chase between McGwire and Sosa. I don't know if in today's day and age a sports story can captivate a nation the way that did. It's hard to really explain but you have to remember this is pre-Twitter, pre wi-fi, pre-basically anything that you give your attention to now. You watched TV at night, maybe on the family TV, or on your own 13 inch in your room if you were lucky. You either watched SportsCenter or read the sports page in the newspaper the next day to get scores and stats. And then the home run chase started and it was basically a sports reality show that captivated the entire country.

It was incredible theater. These 2 monsters among men going swing for swing. They would break into your nightly sitcoms to show every at bat. The world would pause when McGwire was on the on-deck circle. And what's crazy is everyone was rooting for both of them! Or at least that's how it seemed at the time. You have a much different perspective of the world when there is no Twitter to make everything racist or negative. I'm sure there were people rooting against Sosa and saying terrible things, but as an 11 year old kid, all I saw were two baseball players giving it their all while the entire country cheered them on. You were waiting to see either the Sosa hop or the McGwire handshake. It was AWESOME.

What I'd love to see in the documentary though are Ken Griffey's thoughts. The 3rd man in the chase. This dude finished with an incredible 56 home runs and 146 RBI and finished 4th in MVP voting in the AL. 4th! We had Ken Griffey Jr, one of the most beloved baseball players of all time having an unbelievable season and getting none of the recognition. I bet he has some thoughts on the issue. Would love to know if he had his doubts or suspicions. I know he's talked a little bit about it but would be nice to get him, Mac, and Sosa in the same room for a round-table discussion.

My only other thought right now is remember when Michael Phelps smoked weed and it was the biggest story in the world for like, 3 weeks? He smoked weed, not crystal meth, at a college party and it shook the nation. Oh how times have changed.

Chase Young no matter what. Would like a pass-catching TE next. O-line depth. CB depth. In that order. 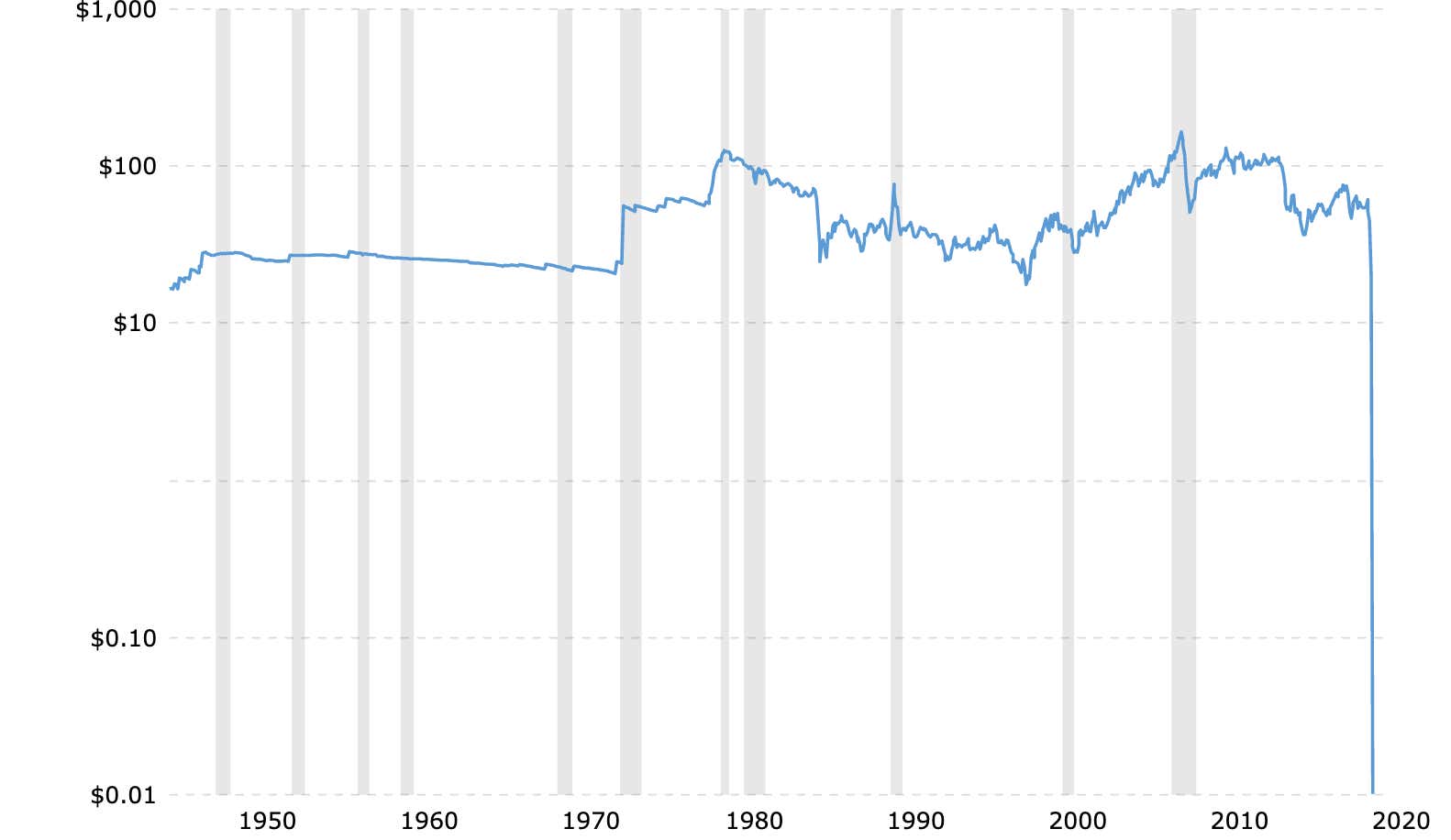 I don't know exactly what it all means but I know it's nuts.

That's my thoughts of the day. Love you.