Although it's a weird NFL Draft season, this time of year still brings about talk of everything from players' 40-yard dash times to their mom's ex-boyfriend's failed business and how each could affect their future prospects as a professional football player. And one of the most critical elements used to evaluate players is the Wonderlic test, a cognitive exam given at the NFL Combine.

Last week, several of the top quarterbacks in this year's Draft had their scores leaked and then today I saw that Darrell Taylor, Tennessee's top prospect, scored just a 12 — but Alabama receiver Jerry Jeudy got a nine, so at least we can count on the Tide to take care of the bottom spot. But I wanted to try my hand at the test and see how I did before I went judging everybody else's scores. 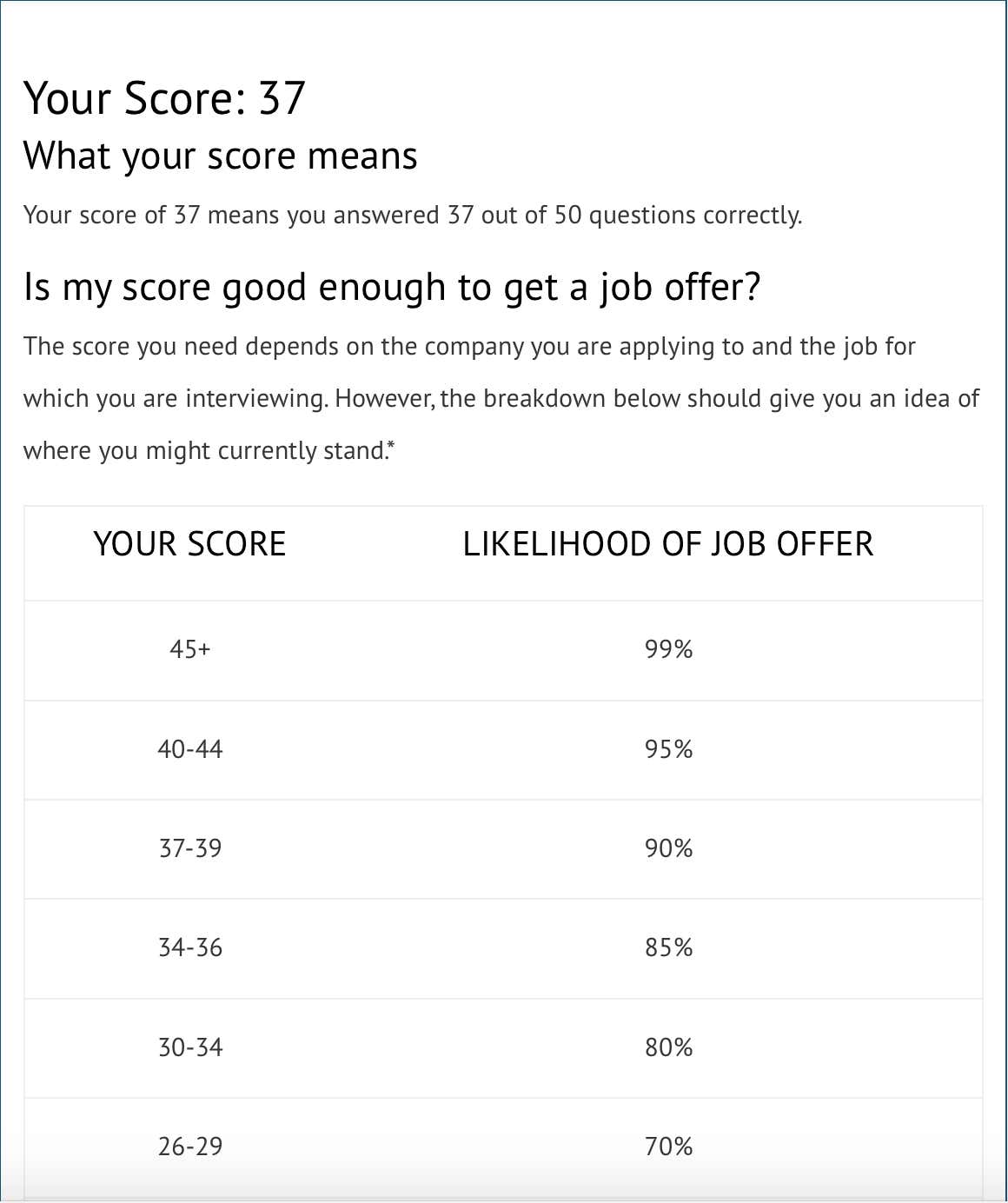 The website I used was geared towards using it for job offers, but it was the same test. You only have 12 minutes to answer the 50 questions, so as long as you have some semblance of what you're doing, it's more of a race against time than anything else. I randomly guessed on probably four questions because they were going to take close to 30 seconds to figure out and that's time better served getting to all the questions than getting those specific ones right.

Wonderlic scores are certainly not the most important aspect of a prospect, but for a quarterback, I would certainly at least care a little bit about a player like Tua Tagovailoa who scored just a 13 — then again, Lamar Jackson scored a 13, so maybe it does't matter at all.

I just wanted to get a sense of what the test was like for a frame of reference when I see these numbers. And it turns out I could run mental laps around some of these NFL quarterbacks.

Here's the test I took for anyone who wants to take a stab at it as well: