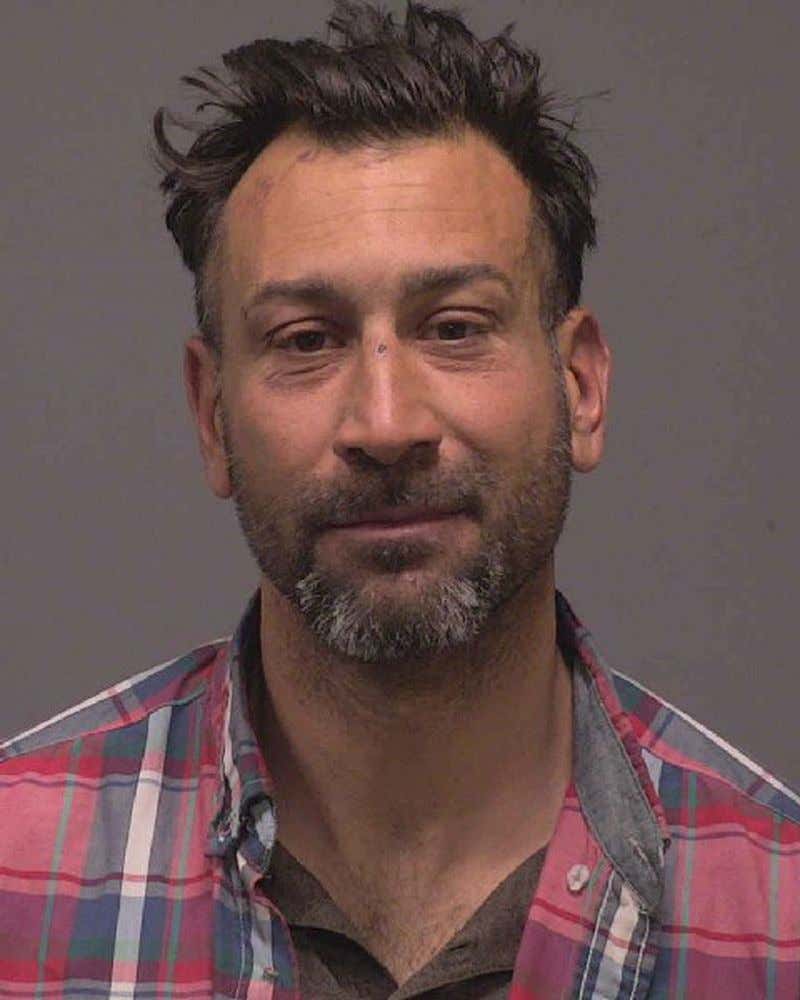 A shameless freeloader quarantined himself in a shuttered Connecticut restaurant, helping himself to thousands of dollars worth of food and drink during a four-day bacchanalian binge, police said.

“Management estimated the loss of food and beverage at several thousand dollars,” police said in a statement. “The loss includes an estimated 70 bottles of stolen or consumed liquor.”

Hey, at least he was self-quarantining. If you’re a big fan of All-You-Can-Eat buffets, this must be your hero.

He’s lucky he didn’t break into a McDonalds and have a four-day binge, he would have had a heart attack and died before the cops ever found him.

The restaurant describes itself as serving homestyle Cuban food. This guy was sitting there all day eating and drinking whatever he wanted …what’s more homestyle than that? He had to start getting tired of eating Cuban food. I wonder if he thought about breaking into a Chinese restaurant for a change of pace?

This is what happens after you’ve seen everything that’s on Netflix. He ate and drank several thousand dollars worth of stuff. That would take you about three hours to do at a Starbucks.

This is better than Door Dash. They should offer a deal where you just go into a restaurant and eat and drink all you can for hour. If he hadn’t gotten caught, he would have eventually had to break into a clothes store to buy bigger pants.