What...what in the shit is going on here? First he grabs the bowl which is a pretty standard way to start. 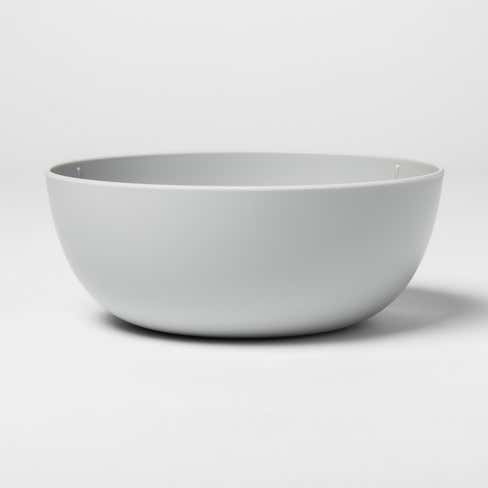 Makes total sense. Can't have a bowl of cereal without the bowl. Up next he grabs the spoon which is...well it's rather unconventional but I get it. Maybe he doesn't want the spoon to get dirty by leaving it out on the counter or something. 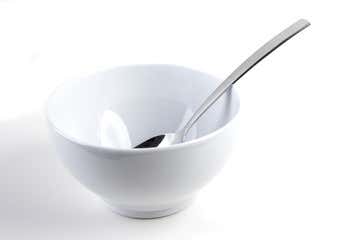 Still weird, but I'll allow it. But then this sick son of a bitch decides to be one of the worst types of human beings imaginable by going milk first. 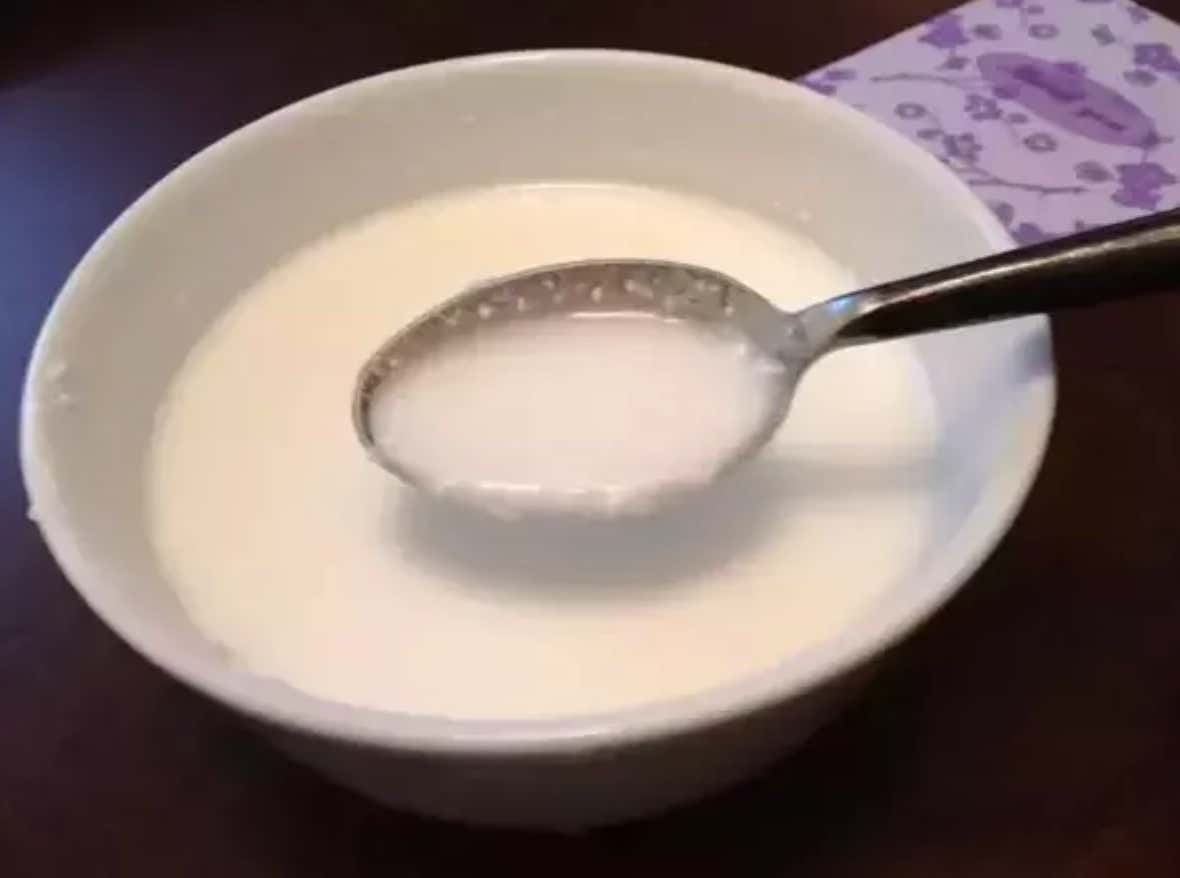 I hate two types of people in this world--I hate racists, and I hate people who pour their milk into the bowl before cereal. But somehow that's not even the most egregious part of this entire process. But first we get back on track and finally the cereal gets introduced to the mix.

Cal Petersen has taken an absolutely fucked roundabout way of getting to this point but he's finally fixed himself up a proper bowl of cereal. You'd figure there isn't any possible way for him to screw it up now at this point. Pretty much in the home stretch, right? Wrong. Dead fucking wrong. Because up next is the most criminal behavior I've ever heard of. This sick bastard then proceeds to drink the milk out of the bowl before leaving himself just some soggy cereal to spoon up. 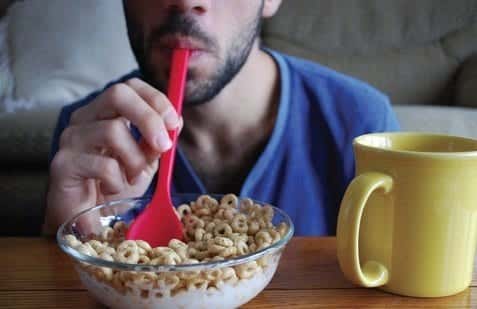 And now I know what you may be thinking to yourself right now. "Jordie, he's clearly just fucking around with everybody here and being a troll. There's not a chance in hell he actually eats his cereal like that".

But you know what? I don't believe that. Because here's the thing; Cal Petersen is a goalie. And goalies are some of the most twisted individuals on planet Earth. Their brains are wired together by silly string and bubble gum. I'm sure maybe one day this started off as a troll but once a goalie does something once, it becomes a part of their whack job routine for the rest of their life. Cal Petersen is officially a Cereal Killer.