Scrolling through events on April 18th and everything seemed standard, but THIS stood out, 1521- Martin Luther Defiant at Diet of Worms. Martin Luther was supposedly given the sick and twisted punishment of eating a diet of worms and said no thanks I'd rather be killed? That is twisted.

Martin Luther was defiant BUT Worms is a town in Germany and the diet wasn't referring to what he was eating, The Diet was a council of the holy roman empire put together to listen to Martin Luther list ALL his complaints as to why tyranny in the Christian church STINKS. Obviously the Diet didn't like this, but with some protection from German princes, Martin Luther was able to go on his way home. 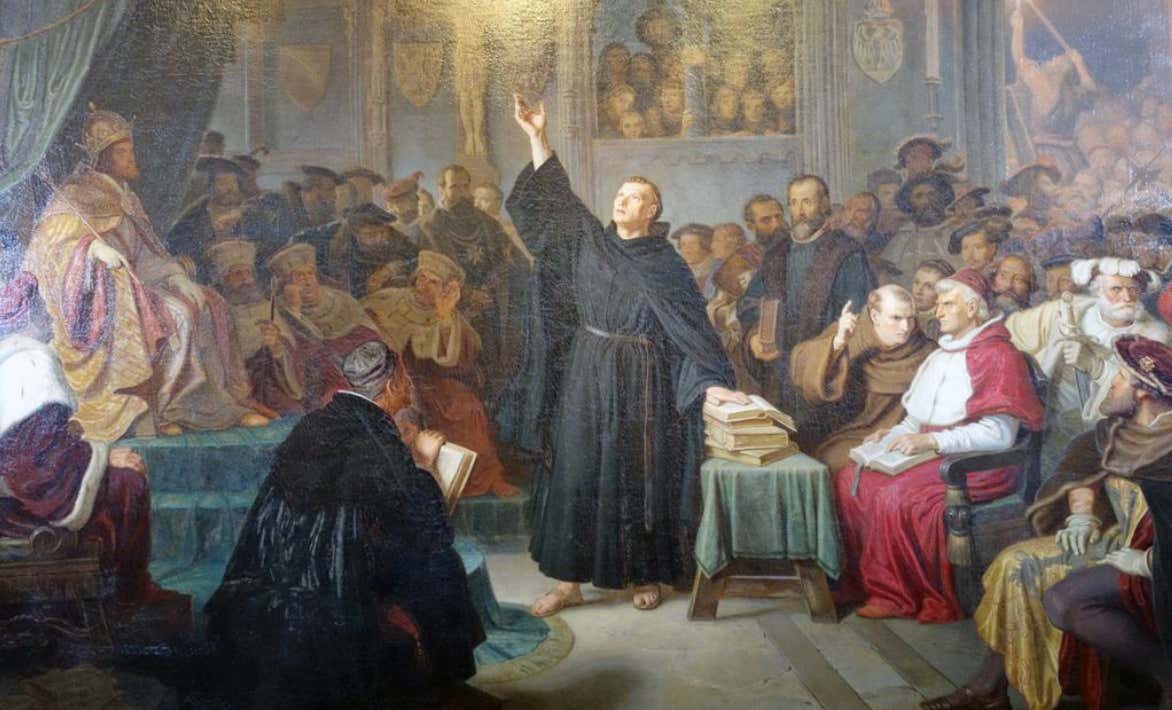 No worms. But, it did completely change the way the western world viewed religion.

Indiana Fact: American journalist Ernie Pyle is killed by Japanese machine gun fire on this day in 1945. Pyle's incredible coverage of the European conflict made him a beloved household name. Pyle went to the Pacific theater for Iowa Jima and Okinawa, but was killed during battle on the Le Shima, Ryukyu Islands. Pyle was born near Dana Indiana and attended Indiana University. 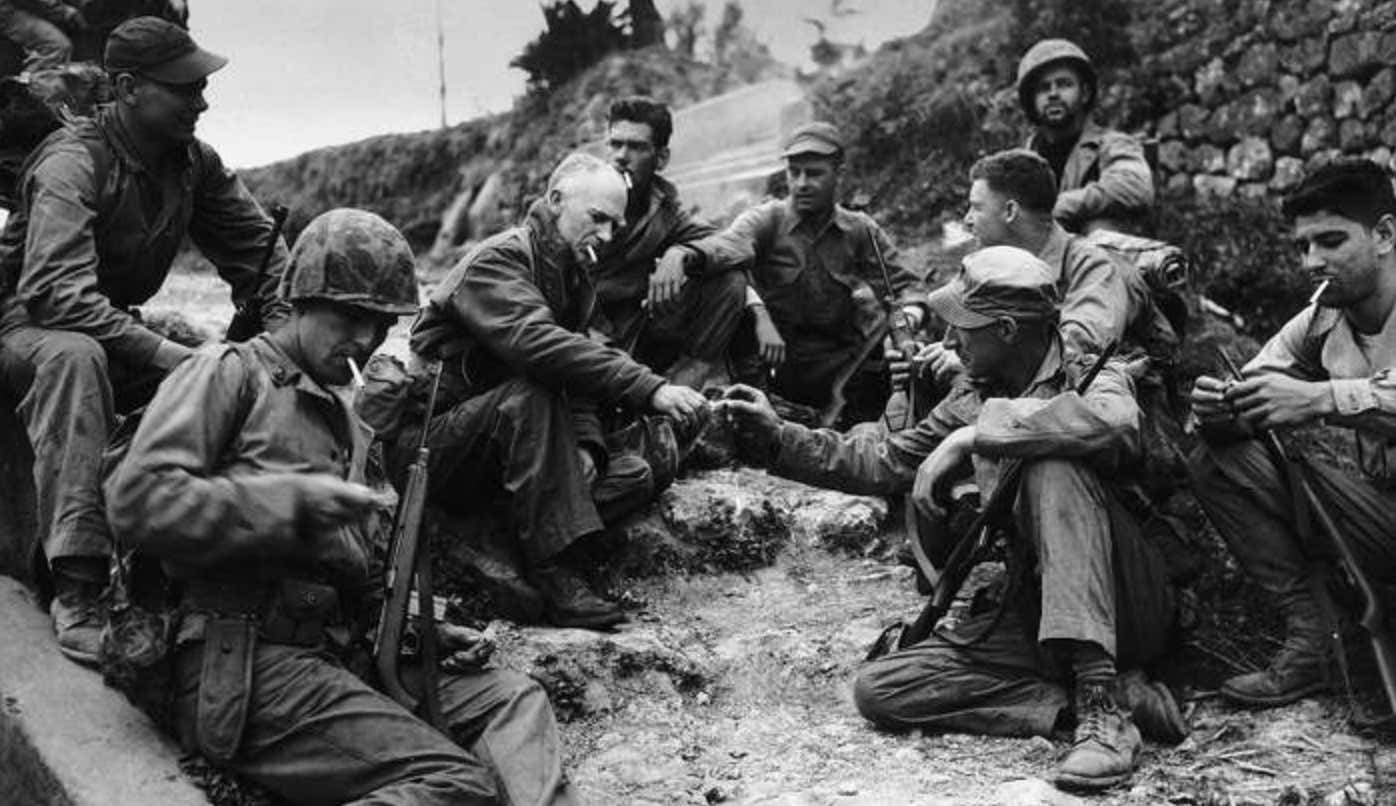 (Pyle sharing cigarettes with Marines in the pacific theater)

New episode of Twisted History every Wednesday with myself and Large. If you subscribe to Sirius XM tonight at 11pm they will be replaying the haunting history of Hart island. Tune in.