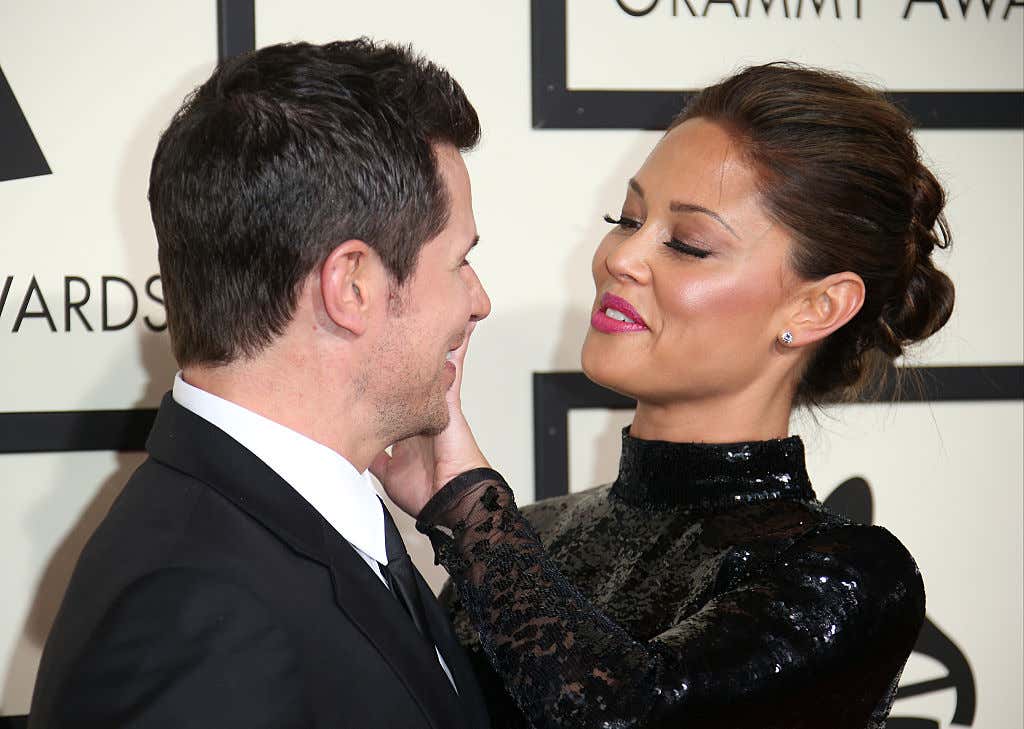 I'll be honest, I've never been a huge fan of Vanessa and Nick Lachey. Ever since her days on MTV, I've found her to be an annoying try-hard, and ever since his Newlyweds days, I've thought Nick was a dick. Then they found each other and decided they always needed to be on some sort of show, contest, panel, event, or network to tell the world how wonderful each other is, how lucky they are to have found one another, and of course to SHOW just how adorably in love they really and truly are. 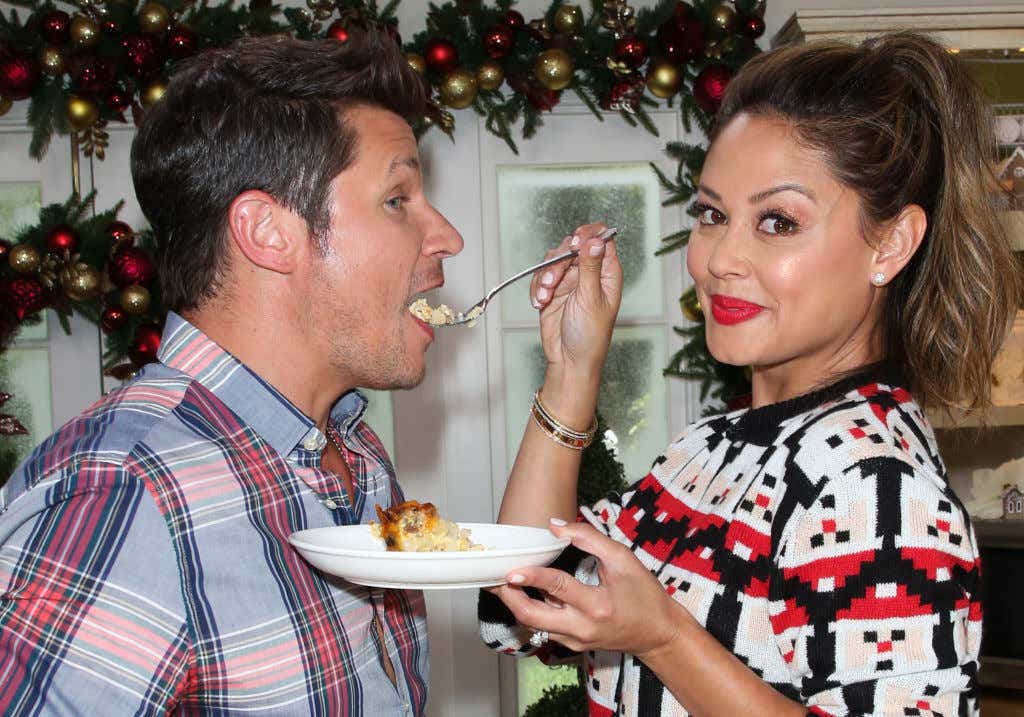 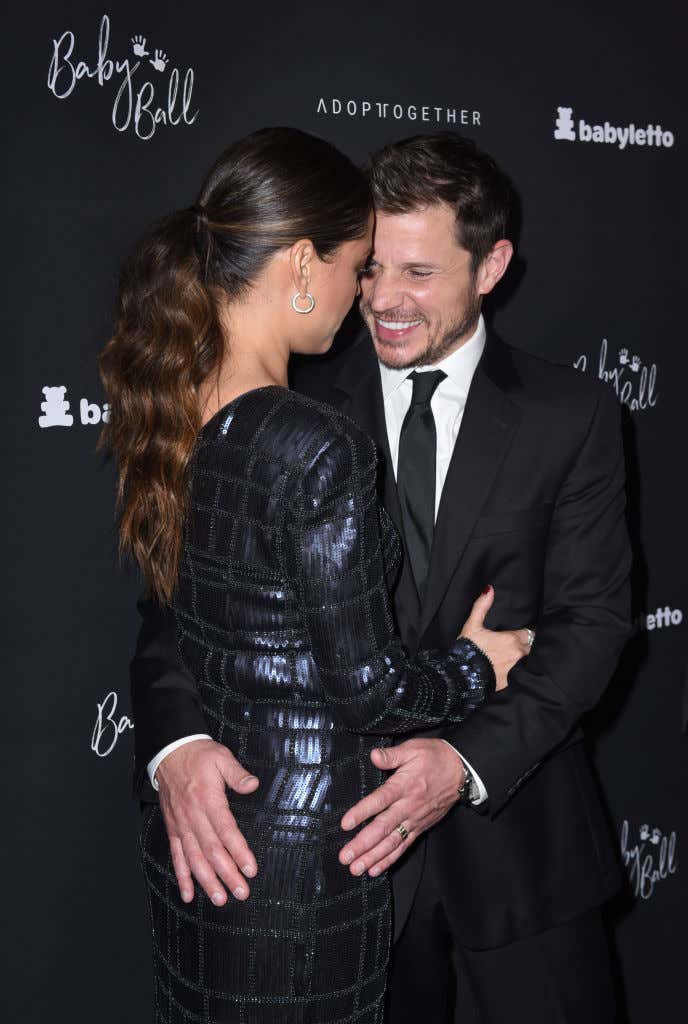 You don't see Tom Hanks and Rita Wilson using every appearance as an opportunity to show us they're truly in love by Eskimo Kissing as the lights flash. Why? Because you don't need to convince everyone and their mother you're soulmates if you actually are soulmates.

"I'm in the shower and I'm like, ‘I have a full day. You have a full day. It's either now or never'," she told hosts Nikki and Brie Bella. "The kids are at school. It happens and then later that night, if you get like the cherry on top, great. But if not, we already did shower sex."

Admitting that she's "never a morning sex girl," she added that her hubby of nearly nine years knows to take advantage of their steamy shower time together.

"I'm in the shower and he's there and the kids are gone…I say 'Babe' and he knows exactly."
(Source: People)

Maybe what appears to be a desperate attempt to sell their love to the public, is really just a genuine inability to keep their hands off each other? Most people start their day with a morning shower to invigorate themselves for the full schedule ahead of them. Maybe regularly inserting sex (see what I did there?) into the equation re-invigorates the relationships as the day goes on? What is seen as "look at us, look at us" is really the memory of the morning shower creeping into their minds at that very moment, followed by the hope for a round-two after the day is done?

OR they, once again, need to let everyone know they have sex. And not just any sex, because she's not your average wife, steamy shower sex the second the kids are gone.

Either way, I hope it's true because everyone deserves a little action. Annoying or not.