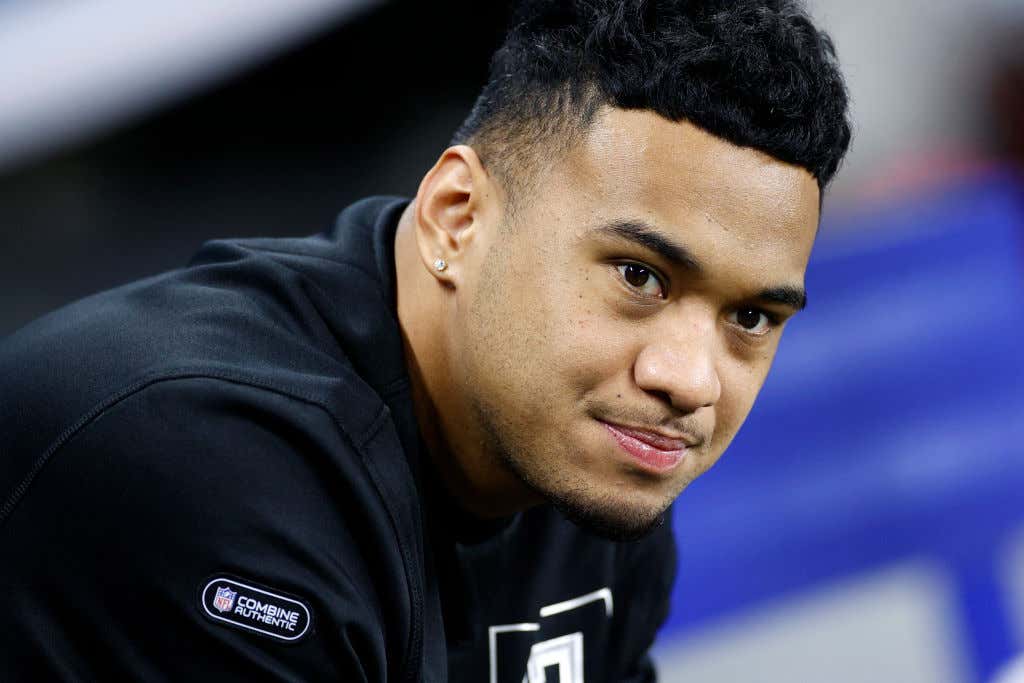 My favorite day of the year! Wonderlic scores day! Time to speculate on the intelligence of the top QB prospects of the 2020 draft!

Nate Stanley comes in with a 40/50. Big win for Iowa. The highest score by a QB ever is a 48, by Ryan Fitzpatrick and Greg McElroy.

It's a shame Tua Tagovailoa could not have McElroy take the test for him because a 13/50 is not a great look. The lowest score by a QB ever is a 6 by Vince Young. Lamar Jackson did score a 13 two years ago. Tua can just say he isn't a big test taker. That's what all the kids who did bad on the SAT & ACT in high school said. "I'm just not a good test taker." Or maybe you're just dumb.

I'm not sure if all the Wonderlic scores have been released. The lowest score ever is a 4 by Morris Claiborne. Will keep an eye out to see who ends up with the lowest score in the 2020 class.

This is a tough look for Jerry Jeudy. Scoring below a 10 is defined as "possibly illiterate."