Jerry Thornton wrote a similar blog to this just 2 hours ago, WITH THE EXACT SAME EMBEDDED VIDEO... But mine has some smut and a couple of dicey one-liners, so I will publish also.

How perfect is it that the only 2 people that wrote about this topic are also the 2 that would be denied respirators because we are "too far gone"... I assume Rear Admiral is also searching for "sexy Indian" as we speak... Except that perverted fuck isn't writing a blog. 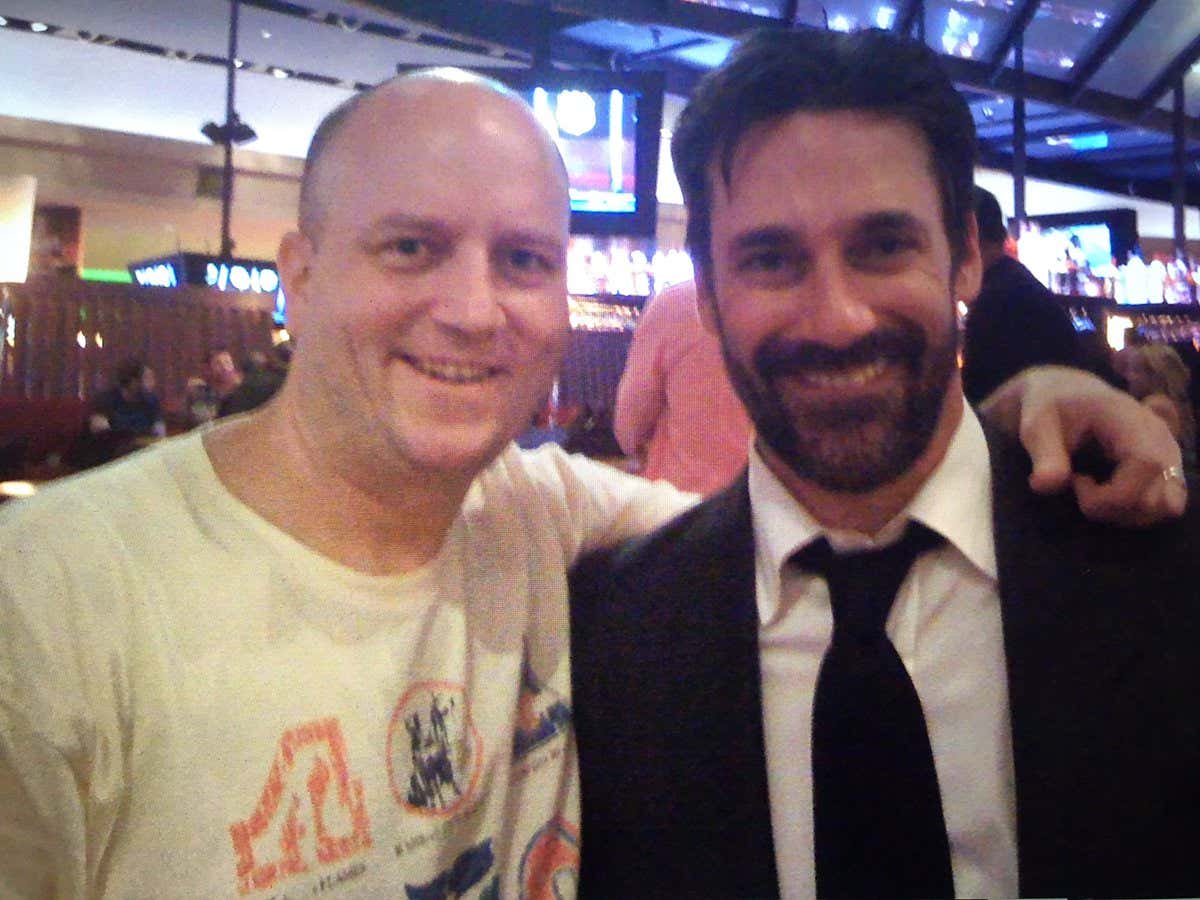 I will tread lightly here because people obviously love to trigger on this shit, but the Land O’ Lakes squaw has been taken off the box.

Now... I don’t really give a shit about this, and the quest for getting her BACK on the butter box is not a torch I am looking to pick up and run with.

If there is one thing that annoys me even slightly about this move it's not that yet another big company has taken unnecessary censorship steps in order to silence the (I’m assuming) DOZENS of people nationwide who could not peruse the dairy aisle without an overwhelming sense of disgust.

It's that a little piece of my childhood is gone.

For those who are not familiar with this juvenile stroke subject, here’s a tutorial that Thornton also thought was just long enough to embed...

… So all you needed was a package of Land O' Lakes, a pair of scissors, scotch tape, and a little bit of privacy, and you could be scattering seed to a bastardized Native American show like Michael J Fox in a Cleveland dugout.

(That's the one-liner I was so proud of.)

But again… I am older, wiser, and own many smartphones, so I no longer need to pleasure myself to food labels, and therefore don’t care too much about this conciliatory move on behalf of the good folks at Land O’ Lakes.

What did make me at least LOL at this L O' L move is the fact that we no longer have an Indian on butter, but we do have an NFL team named the Redskins.

Whiteskins?… Funny (and safer) to think about, but still no.

Yet the name Redskins is allowed… Albeit, I am sure with the same dozens of guilty butter people who petition the NFL every second of every day.

And I have zero problems with the Redskins name… After watching Wind River and the last season of Yellowstone, I am fairly certain Native Americans have bigger fish to fry than being misrepresented on produce and/or helmets.

Anyhoo, rest in peace, Butter Babe… And thanks for the mammaries.

While we’re not on the subject, does anyone remember the McAfrika?

Terrible taste but even worse timing.