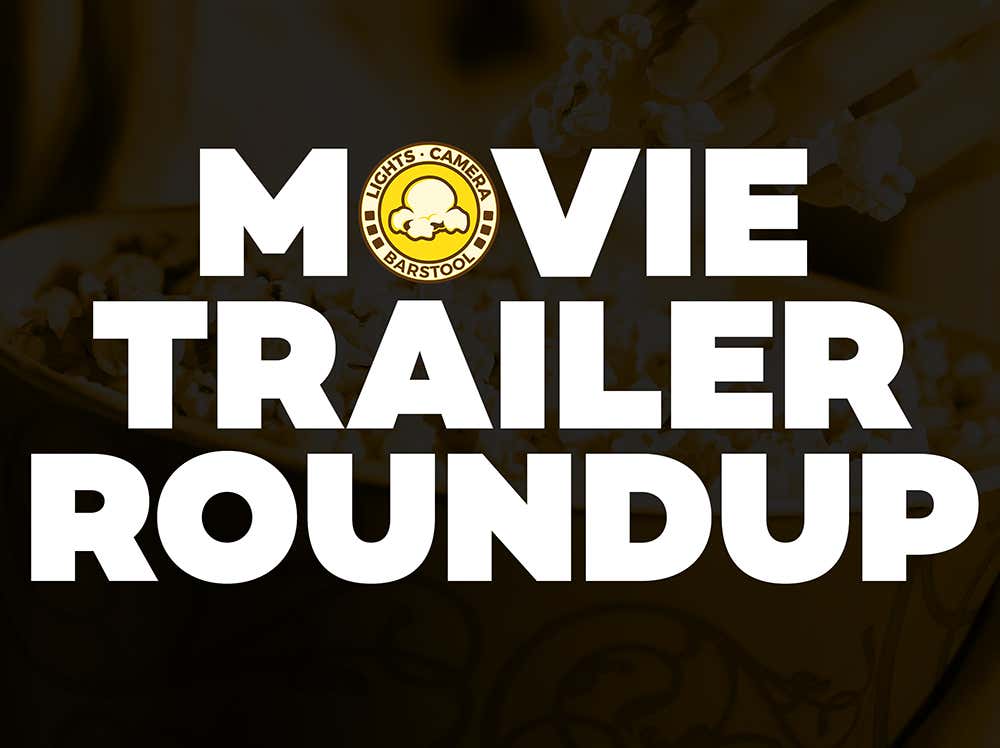 This movie has had a long and weird history, including dropping the original 'Fonzo' name and changing it to Capone the day of the trailer release. I don't really know what to think of this movie, but I love the cast and I think Hardy can play just about anyone to perfection. This stars Hardy, Linda Cardellini, Matt Dillon and Kyle MacLachlan. Josh Trank (Chronicle) wrote and directed this movie which will drop on May 12 on streaming.

I never binged Psych the same way a lot of people did, but I enjoyed it and think the consensus is that it is one of the better USA Network shows. This is a cool move by Peacock and a great way to build some goodwill for a brand new streaming service. The cast of the original show/movie is returning alongside Joel McHale, Jimmi Simpson, and more. The original writer, Steve Franks, returned to write/direct.

I like Shudder a lot because it gives a lot of weirder projects a chance for exposure. That said, this appears a little to paint-by-numbers for my liking. Kids are always creepy as fuck in horror movies, but you simply have to something different than what we have seen in every other horror movie with kids. I'm not sure if this is that. It stars Keegan Connor Tracy (40 Days and 40 Nights) and Sean Rogerson (Grave Encounters) with Brandon Christensen (Still/Born) behind the camera.

We Summon The Darkness

David Schwimmer is always at his best when he is playing a prick, and it looks like that is sort of the way this show is going to go. The wiki summary is "An NSA agent teams up with a computer analyst to form a new cyber crimes unit in the UK's Government Communications Headquarters." Schwimmer as a prick american surrounded by equally prickish Brits sounds like a decent concept to me.

I am entirely out on this. We talked a little bit on LCB about how some Quibi shows remind us of shows-within-shows (Stuff like Terrence & Phillip in South Park, Ow My Balls from Idiocracy etc.) and this show reminds me of that. It's like it was spit out by the entertainment algorithim robot. Yuck.

I had never heard of Angelyne before, but she is a fascinating story to read about. She was more or less the first reality star in that she was famous for no real reason other than fabricated reality. Emily Rossum is Awesome and will crush this I'm sure.