I NEED Dusty Buff back in Chicago. I've been watching nothing but the 2010 playoff run lately and the Blackhawks do NOT win that Stanley Cup without him. He was absolutely unreal. Look at this

Force of nature and even though he wasn't here long Buff is probably still one of the more popular players of the Dynasty. 10 years later you still see #33 Byfuglien jerseys at games in the United Center. Hell, you see #52 Byfuglien jerseys from time to time. He left a lasting mark. Can he still play? No idea. I don't care if he looks like this after a year away from hockey 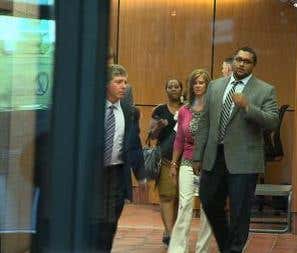 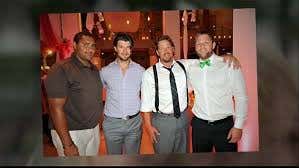 If the Hawks are going to be bad, and they will so long as Stan and John are in charge, then I at least want to have fun and NOBODY is more fun than Big Buff. Give the gifs, give me the highlights, give me the stories. Give me Dustin Byfuglien back in Chicago