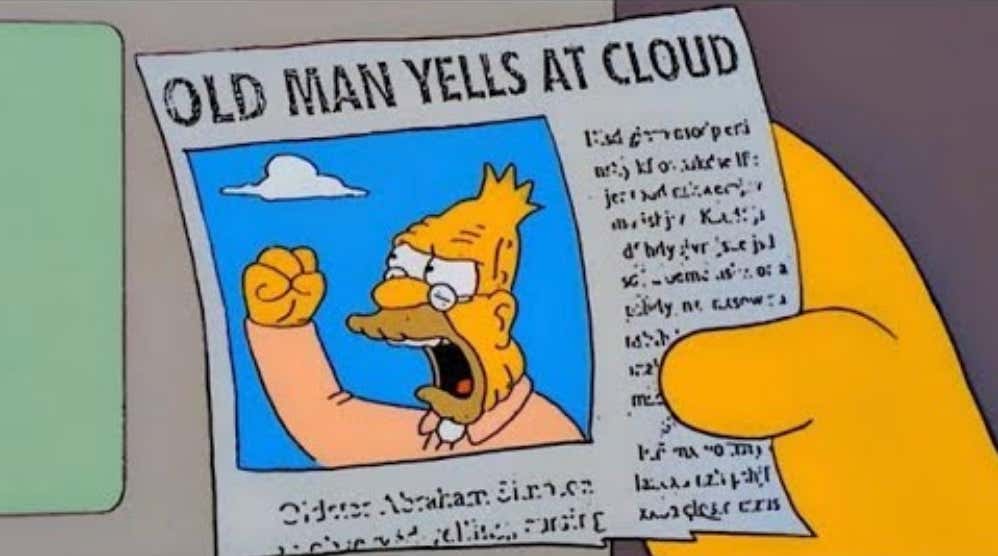 We're all suffering without sports. You can be a blogger, you can be a normal stoolie who lives in the cubes, you can be a podcaster or radio host, basically everyone is stuck in this same shitty boat together until this ultimately passes over. Unfortunately that is also true for the sports trolls of the world, most notably the king troll himself Skip Bayless. What, you think you get to Skip's status by not getting mad at absolutely everything, especially during a time like this when they need SOMETHING to talk about? You bet your ass you don't. Which is why it is no surprise that Skip took it upon himself to get very mad online about tonight's HORSE festivities. Not a game. Not a game. We're not talking about a game. We're talking about HORSE. Not a game. HORSE.

In amazing fashion, we witnessed Skip empty the clip with some of this best stuff

OK so I'm not totally sure Skip knows the whole point of HORSE. Shooting the ball with your off hand is about a classic move as it gets when it comes to this game. But it's unfair because Mike Conley is ambidextrous? As in it should have been a rule that Conley had to choose one hand to play with and only use that hand? That is preposterous. This isn't like dunking, everyone can use their off hand. It's not Conley's problem if you stink at it, that's the point of the shot. At the same time, this was our first sign that Skip was buckled in and ready to get his panties in a wad over absolutely nothing.

Now we're getting to the good stuff. I can guarantee Skip looked up that LaVine stat recently because there's no other reason to use it in back to back tweets other than the fact you want to show off to the world this cool little factoid you just learned. We all do it. You read some cool fact somewhere and you're telling a bunch of people as often as you can. Finding weird ways to work it into conversation, just like Skip did here. This was also where we definitely learned that Skip has no idea what the point of HORSE is. He's mad because LaVine didn't have a three point shooting contest with a legit three point shooter? The whole idea is you attempt shots you don't think your opponent will make. The league already told LaVine he couldn't dunk. If you're playing HORSE and your opponent pulls off a move or shot that you can't replicate, that's tough shit. That's how the cookie crumbles and is ya know, the whole point of the game.

I mean there was no reason whatsoever to talk about LeBron here. I don't know if that's what makes Skip a master troll of it its just super sad. The man stays thinking about LeBron at all times.

This is why Skip sits atop the troll throne. He's the greatest to ever do it, but let's not forget about the times that Jalen Rose absolutely buried this man. Straight murder on live television