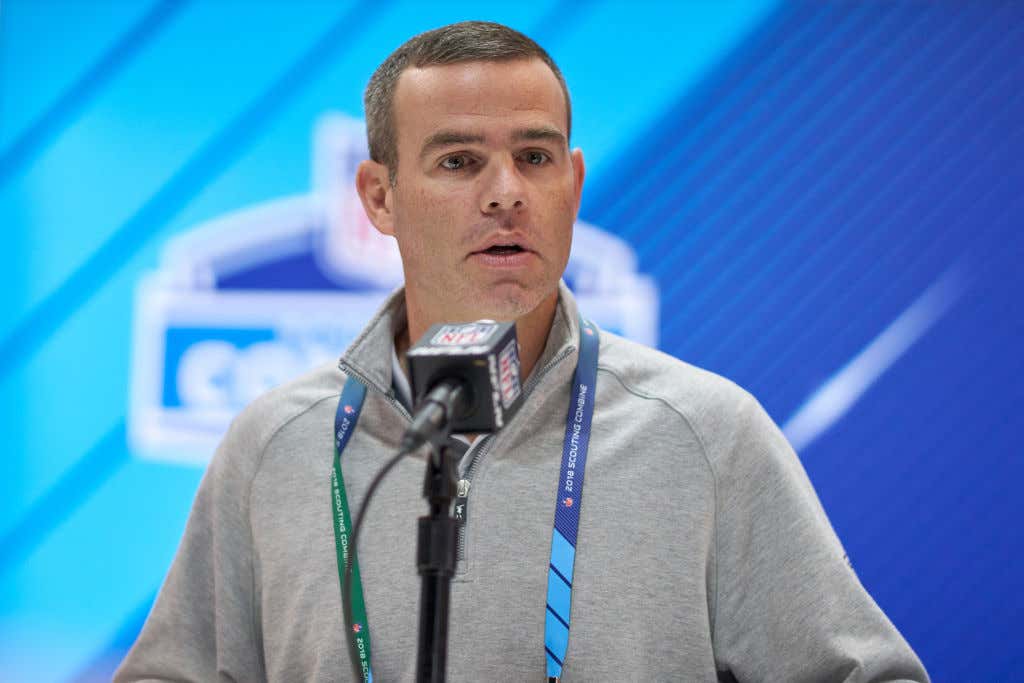 To send you into the weekend, Pardon My Take welcomed on Buffalo Bills General Manager Brandon Beane to the show. With the 2020 NFL Draft less than one week away, Mr. Cat and Mr. Commenter asked Beane about his thoughts regarding this year's virtual twist, how much draftjoshallen.com influenced him actually drafting Josh Allen, and much more. Before the interview ended, Mr. Commenter also decided to take advantage of having this opportunity with a NFL GM by asking Beane what his situation at kicker is moving forward. Could "Mr. 35 yds" inch closer to getting another chance on the gridiron?

Brandon Beane: I'd rather have the guy deep. If you were going to say...

Mr. Commenter (dead inside): They count the same, though. 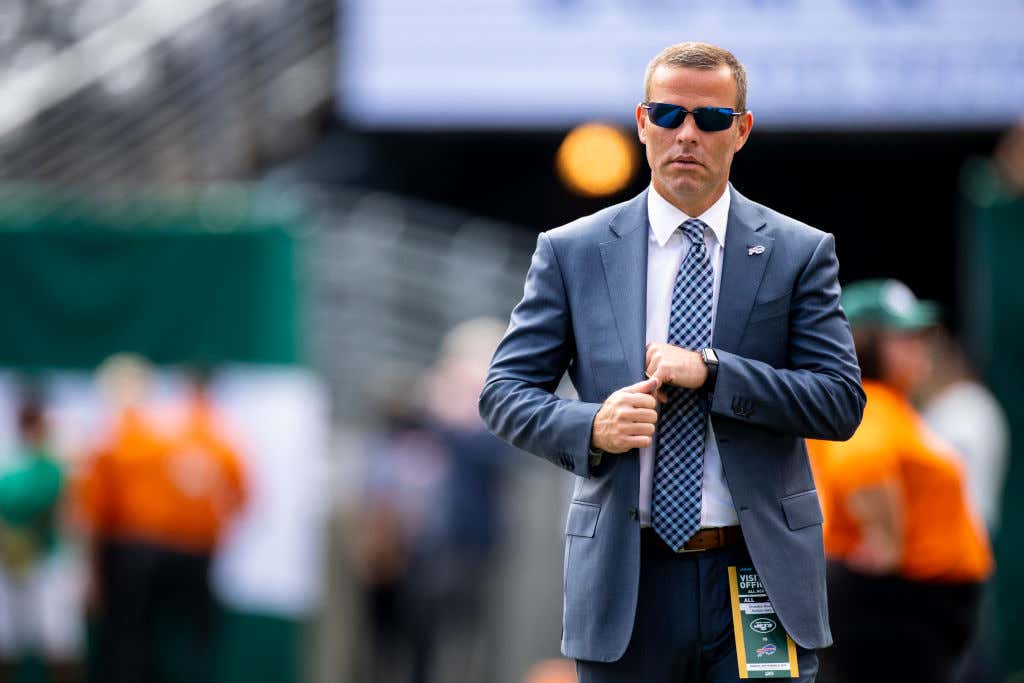 Brandon Beane: Oh, I'd take that. Especially in these new onside kick rules. Nobody can get an onside kick anymore.

Mr. Commenter: OK, that was actually me who I was describing.

Mr. Cat: You can get an onside kick recovery 30% of the time? Really?

Mr. Commenter: Yeah. I've got a special onside kick that nobody else uses.

Brandon Beane: Is this on Madden football or is this really your live kicking?

Mr. Commenter: This is my live training. This is my training with Morten Andersen and on the field in the DC Defenders practice. And I also went and did the onside kick with our co-workers Zah and Big T, who is 6-5, and Zah is 3-10. He recovered 30% of our onside kicks.

Brandon Beane: Do you have video of this so I can scout a little bit?

Mr. Commenter: Yeah, we can cut up a little highlight/hype reel for you.

Brandon Beane: I want to see those guys try to recover it, that would be the best part.

Mr. Commenter: Alright, so I believe that's a verbal commitment to at least bring me in for a workout.

Baby steps! We will certainly take this route as opposed to a flat out NO for an answer. They say that everything happens for a reason, so maybe all it took was Mr. Commenter to get cut from the DC Defenders a couple of months ago to get this shot with Buffalo. “Mr. 35 yds” getting the chance to boot the pigskin in front of Bills Mafia? Count me in.