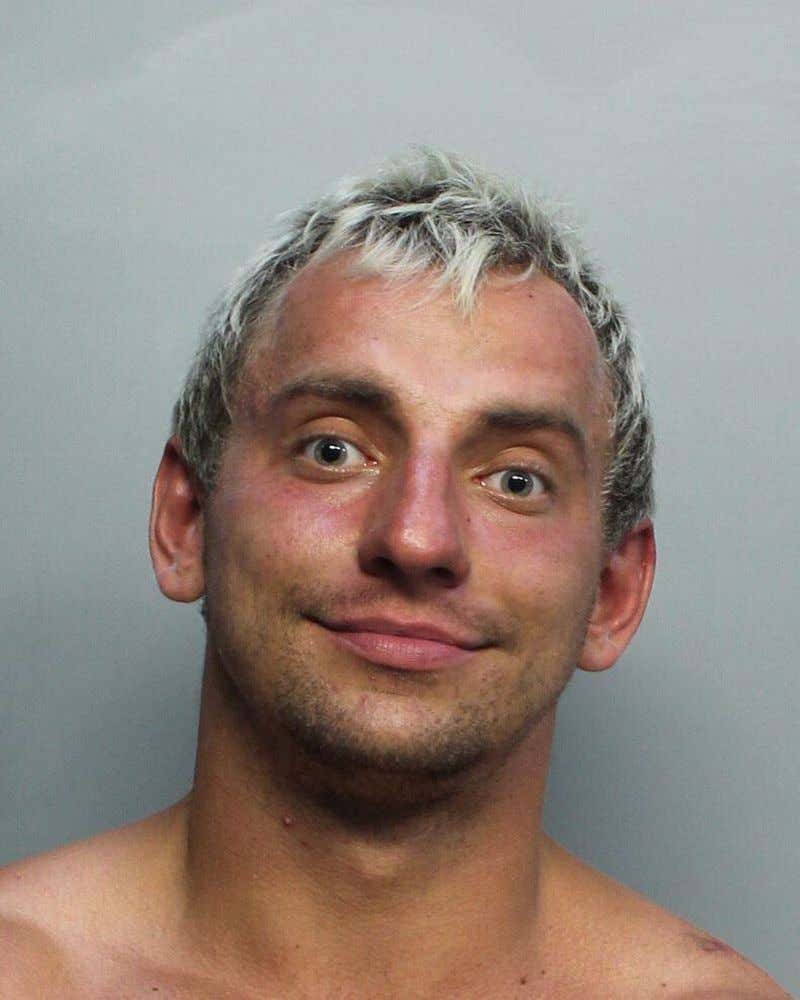 It's Florida Man Friday covering the best stories from the gift that keeps on giving, the State of Florida.

-In perhaps the least surprising news out of the sunshine state this week, Florida has declared the WWE to be an essential business. This allows the WWE to keep broadcasting high octane entertainment and drama from their Florida based studios with no one but Vince McMahon in the crowd. If you haven't seen it, please do, it's electric.

-A Sebring, FL man who was fed up with the lack of people wearing masks at his local Publix grocery store threatened to teach shoppers a lesson for not caring about public health by murdering them. The man who posted to facebook that he was going to shoot up the store was promptly arrested and is now in one of the safest places one can be from the Coronavirus, prison.

-An honorary Florida Man (Connecticut) had the best four days of his life when he broke into a closed down restaurant and spent a magical 96 hours drinking and eating everything in site. By the time police discovered the man sleeping in the restaurant's closet he had consumed or hidden more than 70 bottles of liquor.

-A Florida Man named Sudeep expressed his prejudice toward the Italian community by hitting them where it hurts the most, the pizza business. He placed phony pizza orders with more than a dozen pizzerias knowing the pies would go unpaid for in an attempt to put a further financial strain on what he assumed were Italian owned restaurants. However he made a big mistake when he gave delivery addresses for a number of different law enforcement agencies and was promptly found out. He is now on the run.

-A Florida Man Prisoner was beaten senseless by his cellmate after the man asked his cellie to give a courtesy flush for the shit he was was taking just feet from the mans face. I guess the man's cellmate is prideful about the smell of his shit because he flew into a rage breaking the man's nose and multiple ribs while still sitting on the toilet.

These, and many more stories...