I get asked a lot why I don't have a Boston accent. Fun fact: I did. And it was really bad. Like, SNL skit bad.

It used to come out way more when I was nervous, which obviously was the case when I was being filmed as an 18-year-old here. I don't know how or when it went away. I think when I started podcasting in 2015, I didn't want to get stuck in the Boston guy bubble so I made a more conscious effort to not sound like someone who got any speaking role in The Departed. I got better at it when I started doing TV with Lou Merloni over at NBC Sports Boston. Guess it took years of practice. Still comes out when I drink, though.

It's cool to look back on the early days of blogging. The classic chirp of "you're blogging from your mom's basement" was one thousand percent true for me when I started out. Started my own Red Sox blog when I was 16 as a junior in high school that looked like he was hooked on meth. Beard has also done wonders for me to hide my pointy face. Insert steroid joke here. Can't forget that. Single earring was a look, too. Took that out in 2009 when some chick at a party asked me if I was a pirate. Banged the earring look immediately. She's probably ripping a cigarette in Lynn right now with three screaming kids, but I'll always be thankful to her for that.

Wrote a lot of great blogs in that room, though. Basically got to lose my virginity in a Red Sox museum of sorts. It's not lost on me how weird that is. I feel even worse for her. She was divorced by the age of 20, so I feel partially responsible. Started my blog in that room, got my V card taken in that room, wrote my book in that room, and I discovered Barstool in that room. Good times, horrible accent. 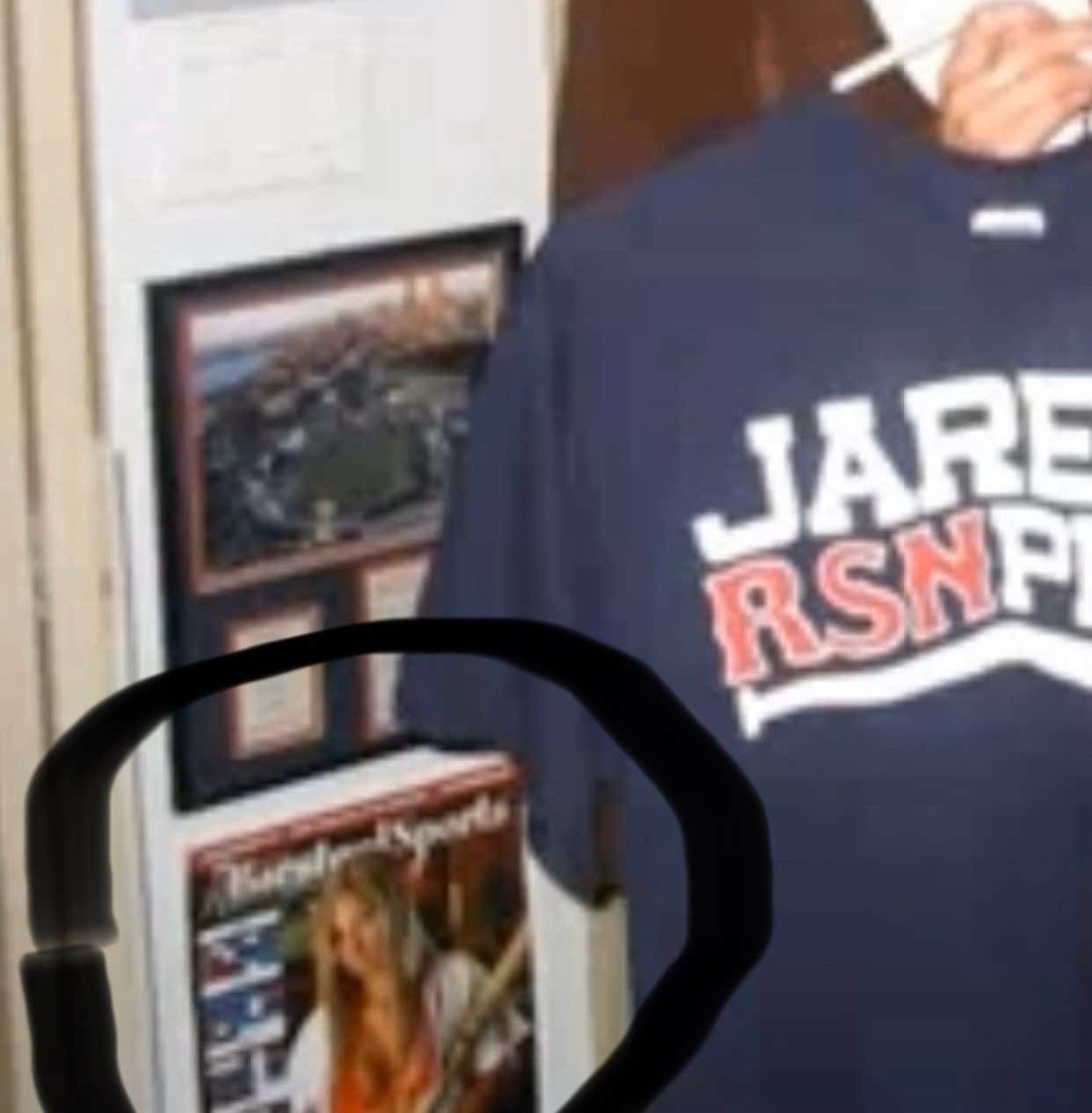