On the last episode of LCB, we ended by giving three historical events or people that we would like the see movies about in honor of our review of 'The Social Network'. One of my picks is one of my favorite wiki reads ever, the bio of Adrian Carton de Wiart. Just to give you a sample of his incredible wiki:

'He was shot in the face, head, stomach, ankle, leg, hip, and ear; survived two plane crashes; tunnelled out of a prisoner-of-war camp; and tore off his own fingers when a doctor refused to amputate them. Describing his experiences in the First World War, he wrote, 'Frankly I had enjoyed the war.'" 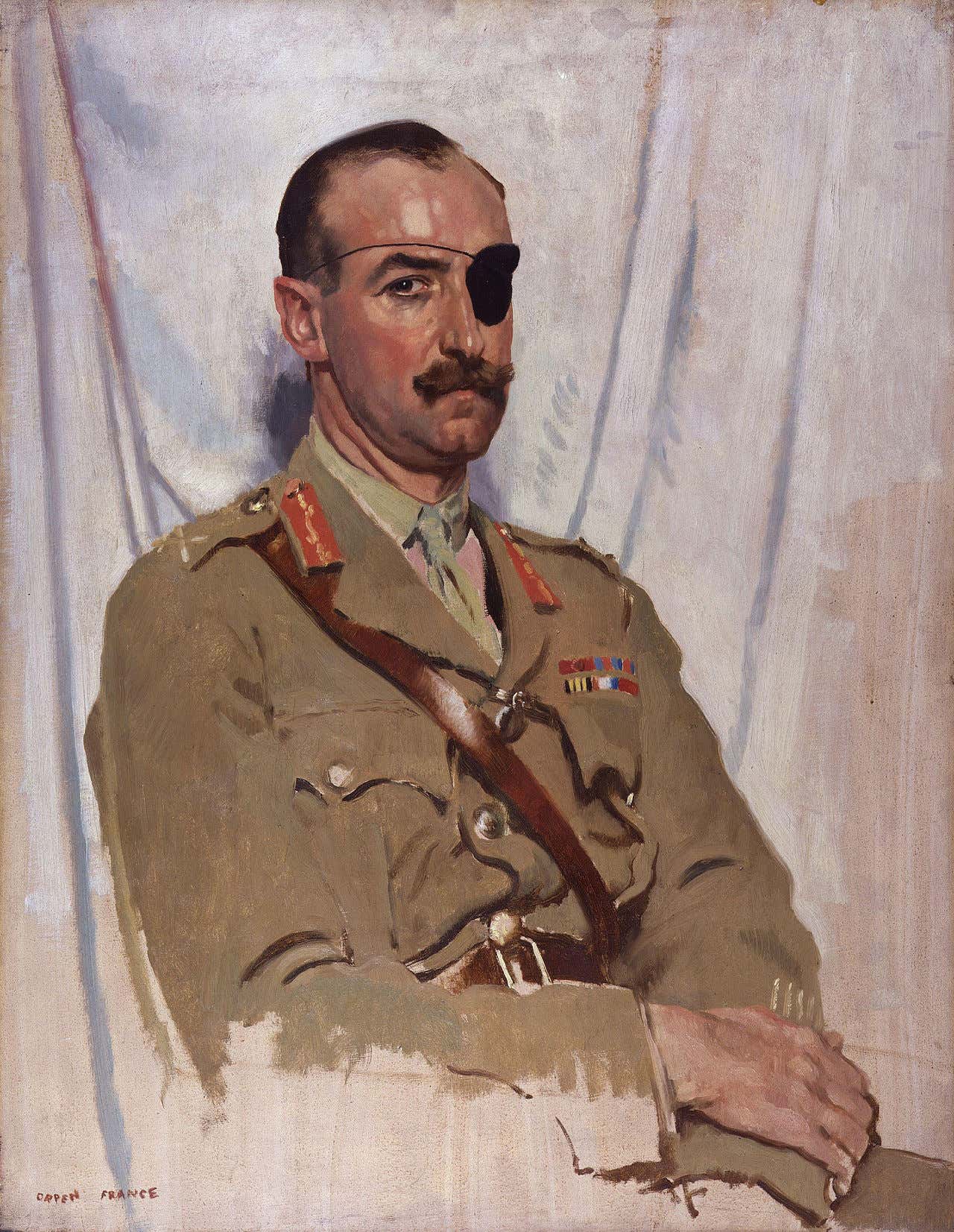 Carton de Wiart was a British soldier that, by any metric, lived one of the most interesting lives I have ever seen. At the turn of the century, when he was 19, he left school to join the British army and had 2 deployments in the Boer War. While in South Africa, he was wounded in the stomach and groin. After a deployment in India, he fought in the Somaliland campaign, where he was shot in the face twice, before being recalled to the Western Front as WWI broke out. 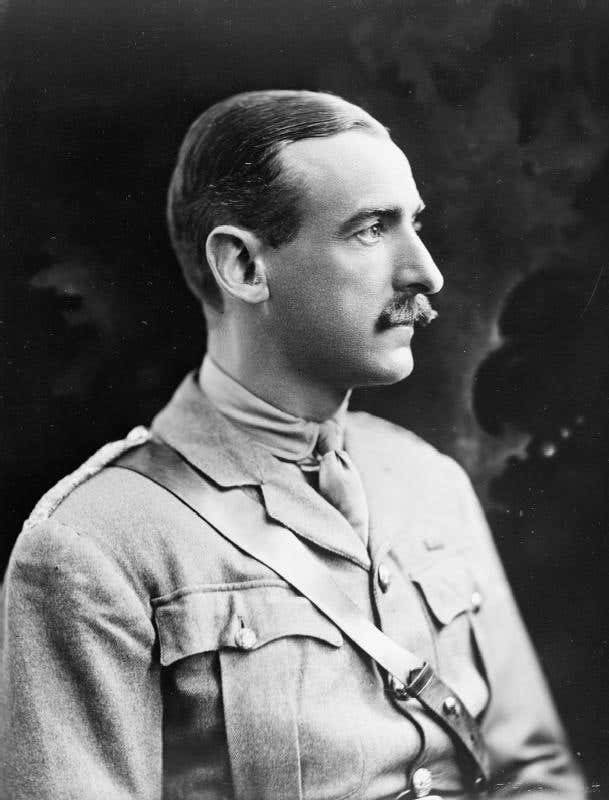 During WWI, he was wounded and incredible 7 times. He was shot through the skull and ankle at the battle of the Somme, through the hip at Passchendaele, through the leg at Cambrai, and through the ear at Arras. He also lost his left hand, pulling off his fingers like fucking Ronnie Lott because the doctor wouldn't amputate. After the war, he had the incredibly unlucky distinction to be posted in my motherland, Poland, to help advise their newly formed military. There, he fought with the Polish the interwar conflicts vs Russia, the Ukraine, Lithuania, and the Czechs. At one point, he fought off a bunch of Cossacks trying to raid his train, hanging off of it and shooting at them with his revolver like an old west cowboy. When the Soviets and Nazi's invaded, it was his advice that lead to the Polish Navy  leaving the Baltic to join the British fleet, where they contributed a ton for the rest of the war. 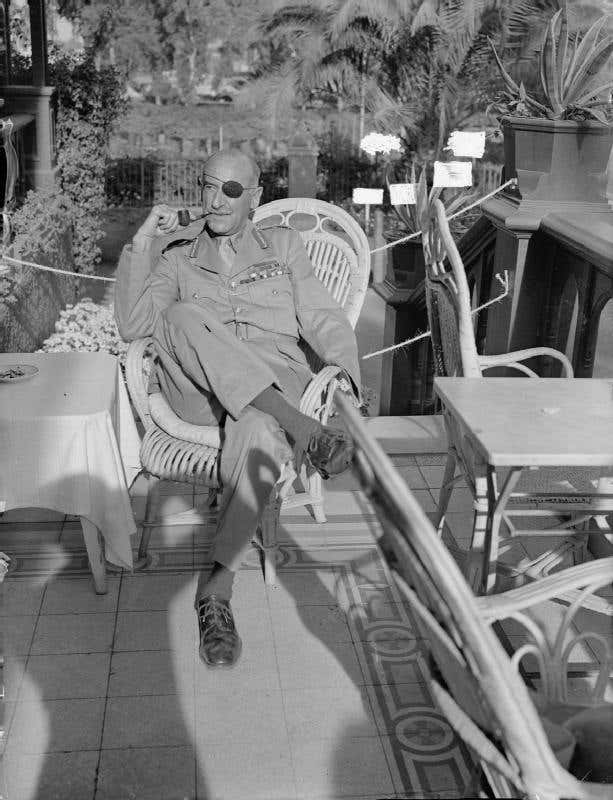 After fleeing Poland and getting back to England, he took part in the failed Allied attack on Nazi-held Norway. After getting back to England just in time for his 60th birthday, he was then deployed to Yugoslavia to help their military prepare for an eventual Nazi invasion. While flying near Libya, his plane crashed and he was captured by Italian troops. He escaped from the prison 5 times, including one escape attempt where he evaded detection in Italy for a week despite looking pretty damn distict since he had the eyepatch, was missing limbs, and couldn't speak any of the language. The Italians later snuck him back to England with hopes that he could help negotiate an Italian surrender. After that, Churchill sent him to China to help work on relations between their two countries. 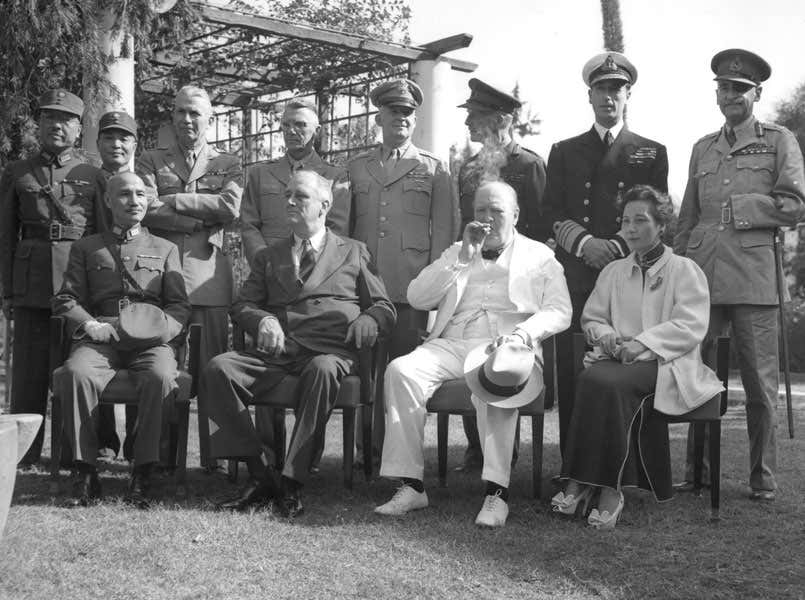 He did a lot of advising for Chiang Kai-Shek, who later offered him a job after the war. He also did a lot reporting on Chinese communists, who he despised, for the British. Once, at a dinner, Carton de Wiart interrupted a propaganda speech by Mao Zedong to call him out for holding back vs the Japanese for political reasons. He served in South East Asia as well before the war ended and he finally retired. He passed away in 1963, survived by his second wife. This dude fought in both world wars across multiple theaters, lived all across the world, and (according to his peers) set the record for foul language. I think this would be a facinating dude to watch a movie about.