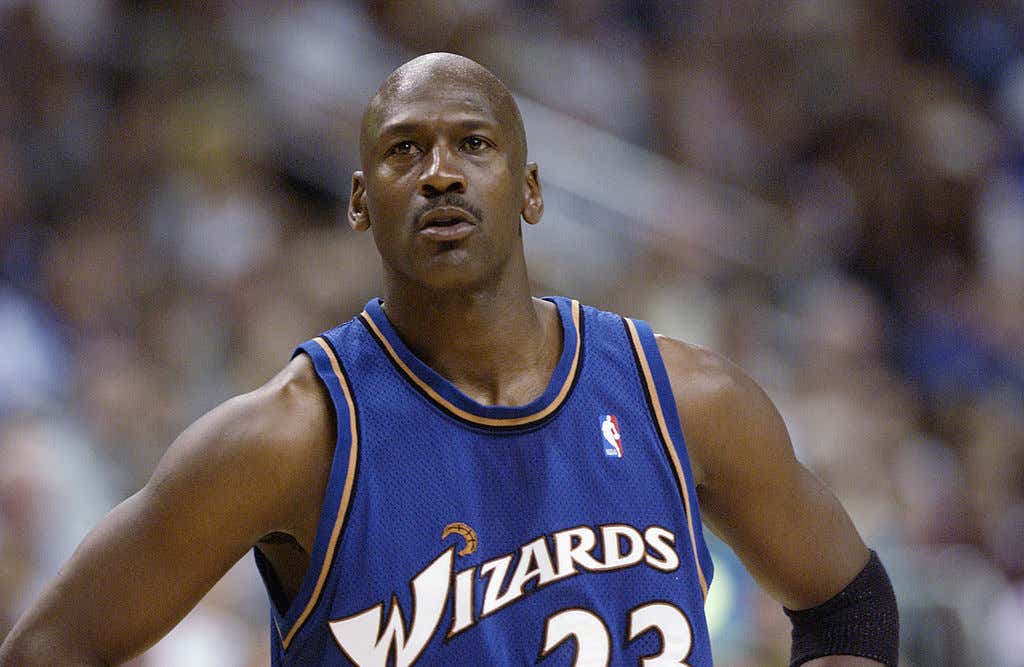 Lot of Michael Jordan in the news lately with his documentary only days away, so there's no way we could leave out the importance of April 16th, 2003. For those too young to remember this was the last time MJ ever stepped onto a basketball court to have the Sixers. He had been down this road before, but now it was for real. The bad news is the Wizards pretty much got killed from the start, got down 31-20 after the first quarter and never really recovered, ultimately losing 107-87. But nobody cares about that, the Wizards were terrible, this was about Michael Jordan, the greatest to ever do it finally walking away from the game.