Most people with a basic interest in history could tell you what monumental event happened on April 15.

Not Lincoln dying from his gunshot wound (1865), or the unsinkable Titanic finding its resting spot to the bottom of the Atlantic ocean (1912). 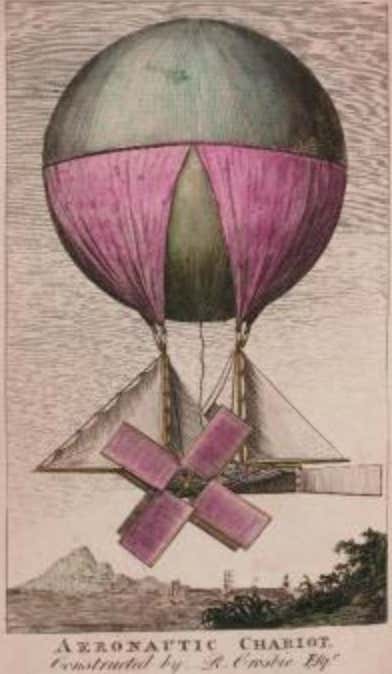 Balloons had been used in China hundred's of years before one was ever flown in Ireland, but that didn't matter to the Irish. They deemed today so monumental they wrote about Irishman Richard Crosbie's unmanned balloon taking off into the sky. I guess I don't blame the people for writing about it, balloons have provided hours of entertainment for myself and the masses ...