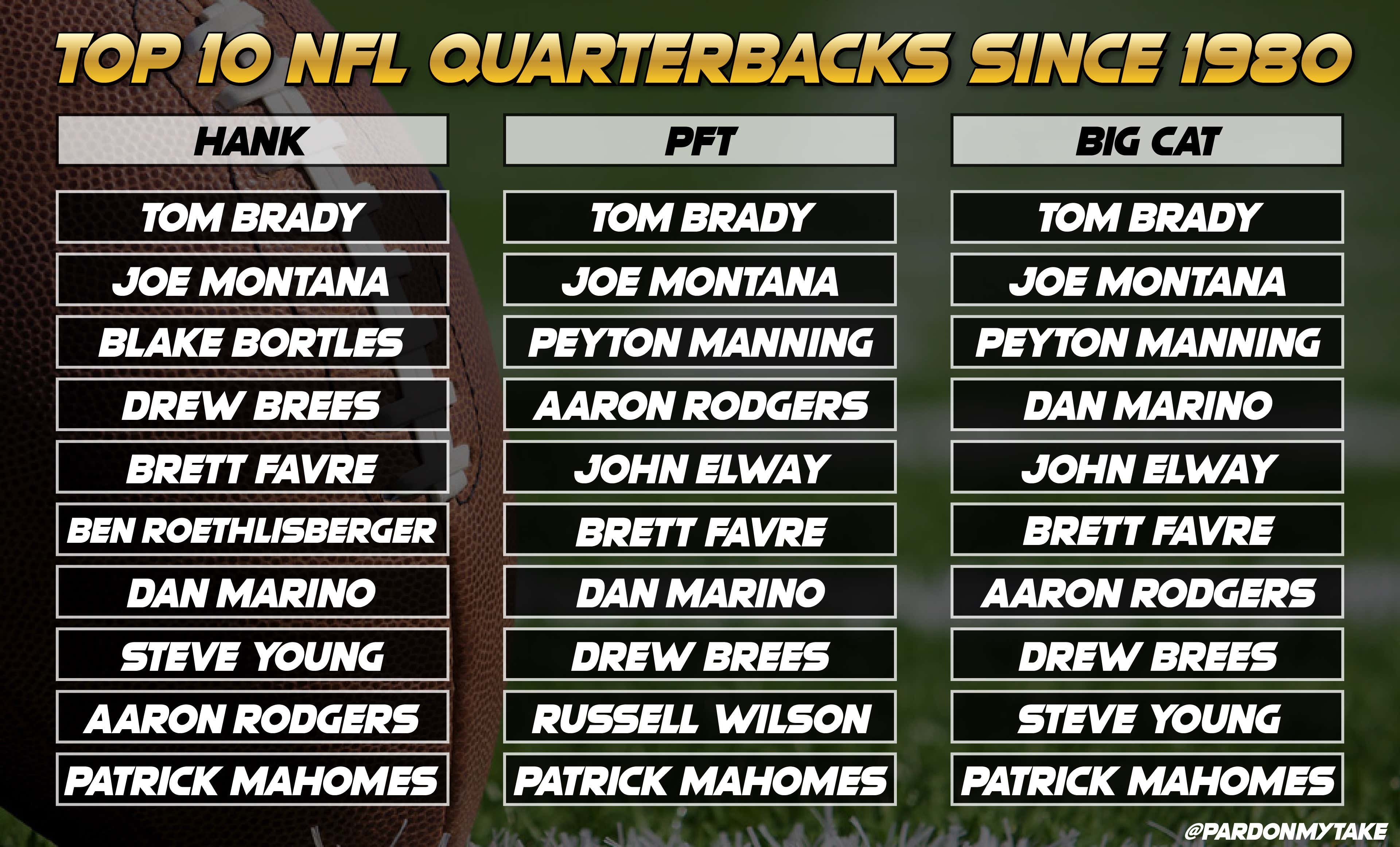 We are now more than one month removed from that infamous night in sports: Rudy Gobert tests positive for COVID-19, the NBA suspends its season, and the dominoes begin to fall. As we anxiously await for the health of everyone to trend upwards and the return of sports to become reality, Pardon My Take participated in an old-fashioned sports debate on today's show: ranking the Top 10 NFL Quarterbacks since 1980. Mr. Cat, Mr. Commenter, and Hank each went in rotating order and dished out their picks for top gunslingers over the last 40 years, and in this blog, we will recap how this segment went down. 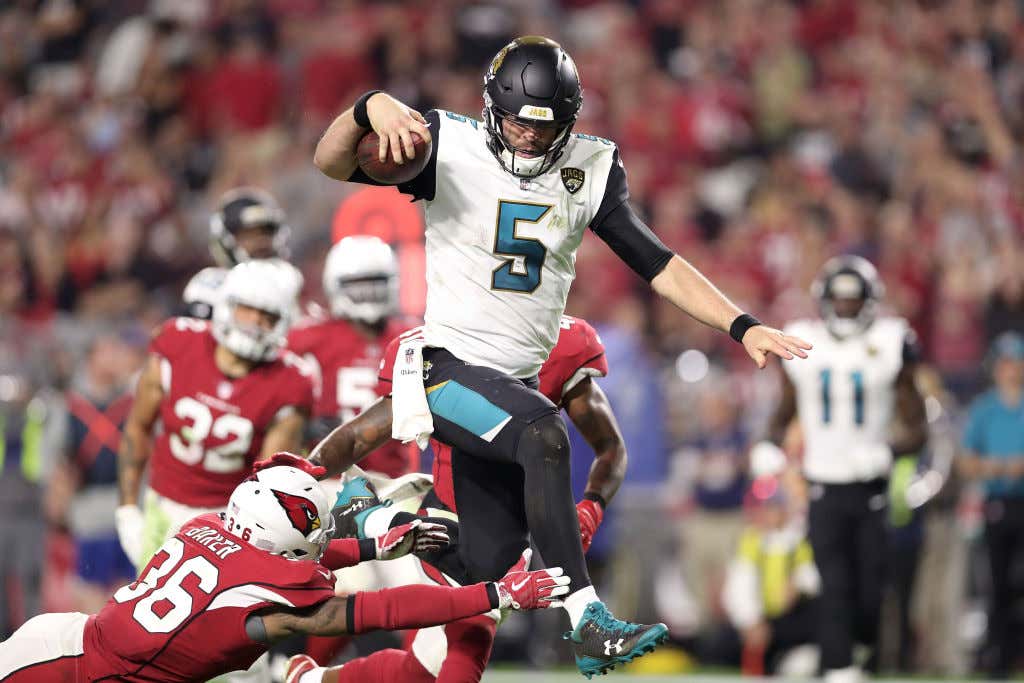 Obviously, the top thing that sticks out here is Hank's pick of the BOAT at No. 3. Mr. Cat and Mr. Commenter called him out for it, but Hank responded by doubling down and saying it was his personal list, so he kept the 2018 Blake of the Year in that high spot. Another place where Hank caught the others off guard was putting Big Ben at No. 6. Mr. Cat threw out how he has a poor QBR, and Hank responded saying that he has twice as many Super Bowls as Aaron Rodgers. No lies detected.

Two things stuck out here from Mr. Commenter: Aaron Rodgers up at No. 4, and Russell Wilson on the list, period. To nobody's surprise, somebody having Rodgers near the top of any list will not sit well with Mr. Cat, a Bears fan. But Mr. Commenter had a memorable line, saying, "You should know better than I do!" Yikes. As for Russell Wilson, nobody else had him on their respective list.

Mr. Cat really, really went to bat for Dan Marino here, as he did his homework on the Dolphins legend and brought up tons of stats, in addition to bringing up the fake spike. In fact, when some Twitter trolls came at him for this selection, but Mr. Cat had his ammo ready:

Overall, a solid list from all three participants, but my biggest takeaway was seeing how similar Mr. Cat and Mr. Commenter's lists were. Seven of their 10 picks were identical, and the only pick where all three agreed exactly was for reigning Super Bowl MVP Patrick Mahomes at No. 10. 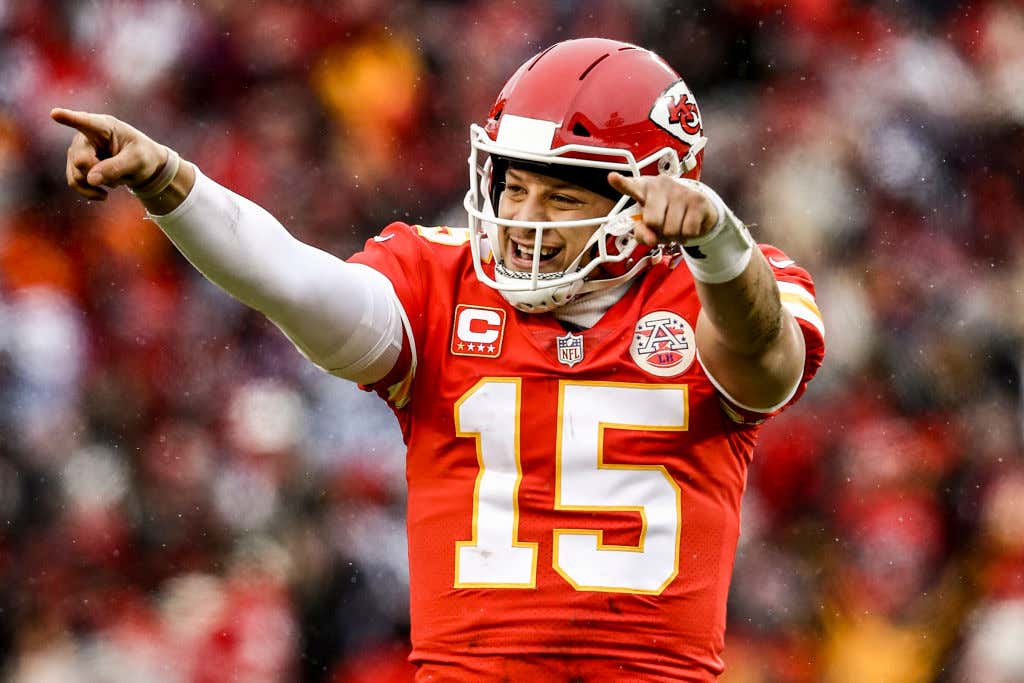