This was going to be a Wake Up With video before I realized it was almost TWO HOURS long, which is preposterous for Barstool standards in general let alone Wake Up With standards. But the video is so amazing, I decided to kick off a new #franchise with it called Quarantine Time Waster. If you have a chunk of time you need to burn by staring at cool shit on a screen, these videos will get you through it.

I consider Mortal Kombat fatalities to be the perfect marker for where mankind is creatively. The OG MK games came out in the arcade and later for Sega Genesis (as well as the bloodless bullshit version on SNES) during the 90s when awesome shit was being pumped out in all aspects of entertainment. Hip hop was blowing up, all the classic movies we quote til this day came out, and we started seeing video game characters murder each other in gory fashion. I still remember the first time I saw Sub Zero rip a dude's head off with his spine attached and hold it up like a goddamn trophy.

Obviously the fatalities kept getting more creative and complex along with random shit like Babalities and Friendships being added before I lost touch with Mortal Kombat after MK3. But I love to see that the good people with the beautiful/twisted minds that create Mortal Kombat have evolved with the times instead of relying on reboots like Hollywood. As I skipped around in that video, I saw a dude get his head bashed in with his leg that was ripped off and Johnny Cage recreate the iconic "Heeeeeere's Johnny" scene from The Shining using his vanquished opponents midsection as the bathroom door. 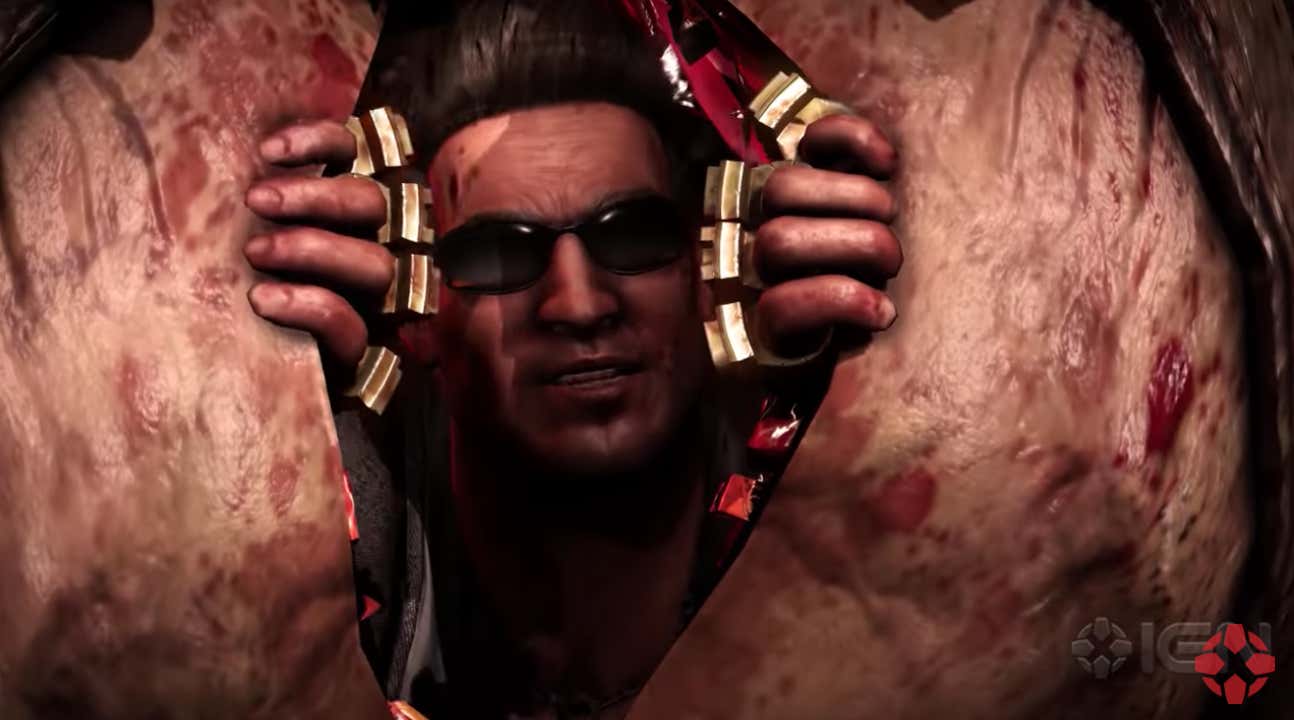 My only criticism of the fatalities was how hard they were to do, especially the ones that made you hit up at some point. But once the lighting dimmed and the those three ominous notes played, there was a carnal part of your human soul that knew you just killed a virtual man/woman, which was scarily intoxicating.