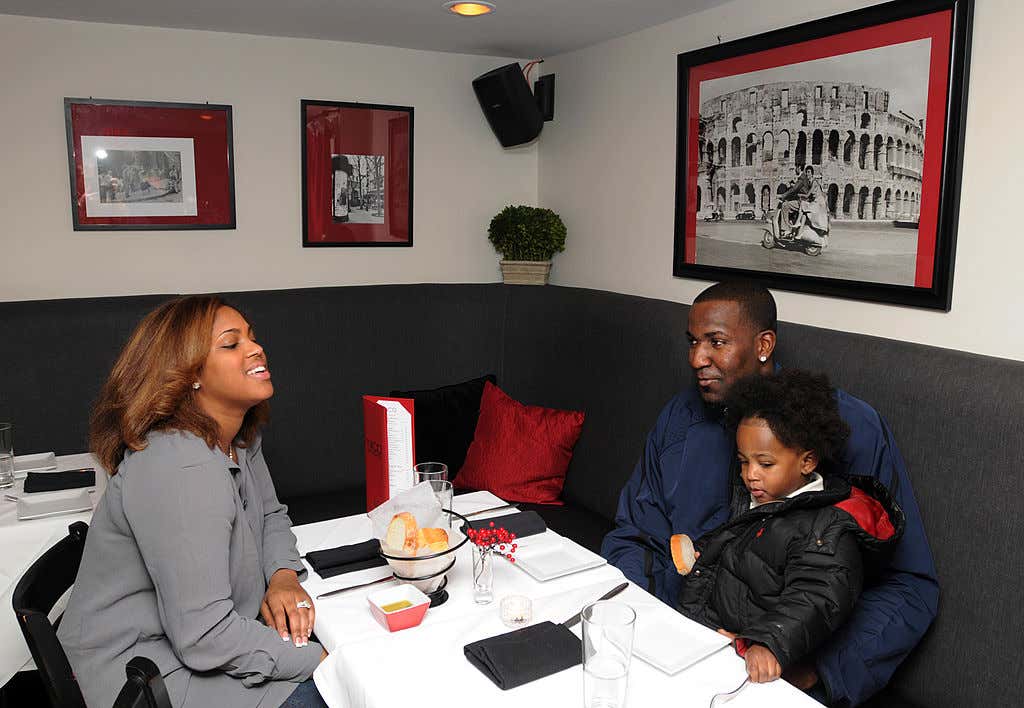 On today's Pardon My Take, Mr. Cat and Mr. Commenter welcomed NBA Champion Kendrick Perkins to the show. The former Celtic/Thunder/Cavalier/Pelican dove into his notable Twitter beefs, playing with and supporting (recurring guest) Kevin Garnett, how he would fare in today's league, and more. But one the funniest things to come out of this interview came during the aftermath of finding out that his kids spent $16,000 on Fortnite a little while back. Kendrick and his wife wanted to teach their kids a lesson, and they did so in a very, very creative way:

Kendrick Perkins: What happened was, they weren't just spending it on themselves, it was a group of them. They were buying their cousins, their friends, I mean, they were just having it their way. And I did not even know because I use a certain credit card. That's the way I'm able to keep up on my budget. But this particular day, I was rushing out the house, it was nighttime and I was actually going to get them a pint of Cookies 'N Cream ice cream. Let me grab this [the card]. I get to the store, she [cashier] says it's declined. I'm like, "What? I haven't touched this credit card in two weeks." 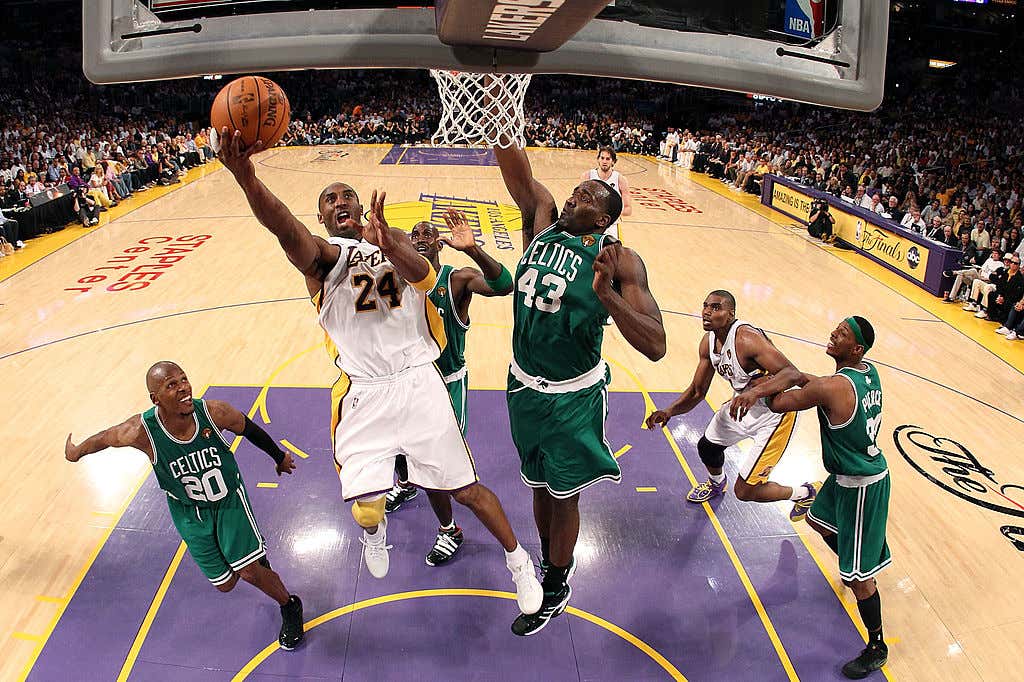 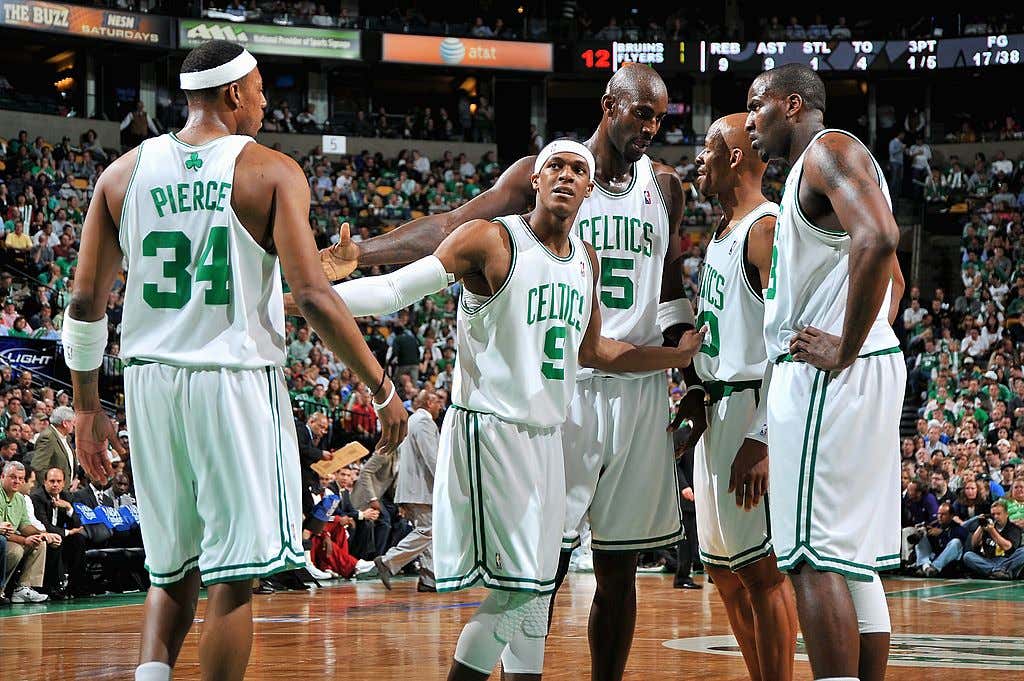 Mr. Commenter: Did he have an excuse? Were you like, "Why is my credit card bill being charged $16,000 for Fortnite?" What was his reason for that?

Kendrick Perkins: Well, you know what? I never had that conversation with them. My wife, she is the enforcer around the house. She runs a tight ship around here, she keeps all four of my kids in line. So, they went to school, this was right before school was let out. What we did was we went to the pawn shop and we went and bought a PlayStation, an old one, for like 30 bucks. So, we went and bought one that looked exactly like theirs, and we threw it in the pool.

Kendrick Perkins: We hid the one that they had because they were punished. But when they got home from school, we made them go out there and look at it, and we left it in there for like a week. And every time they would go, they would literally break down in tears. No exaggeration, I'm taking bawling out in tears. And I was loving every second, though. 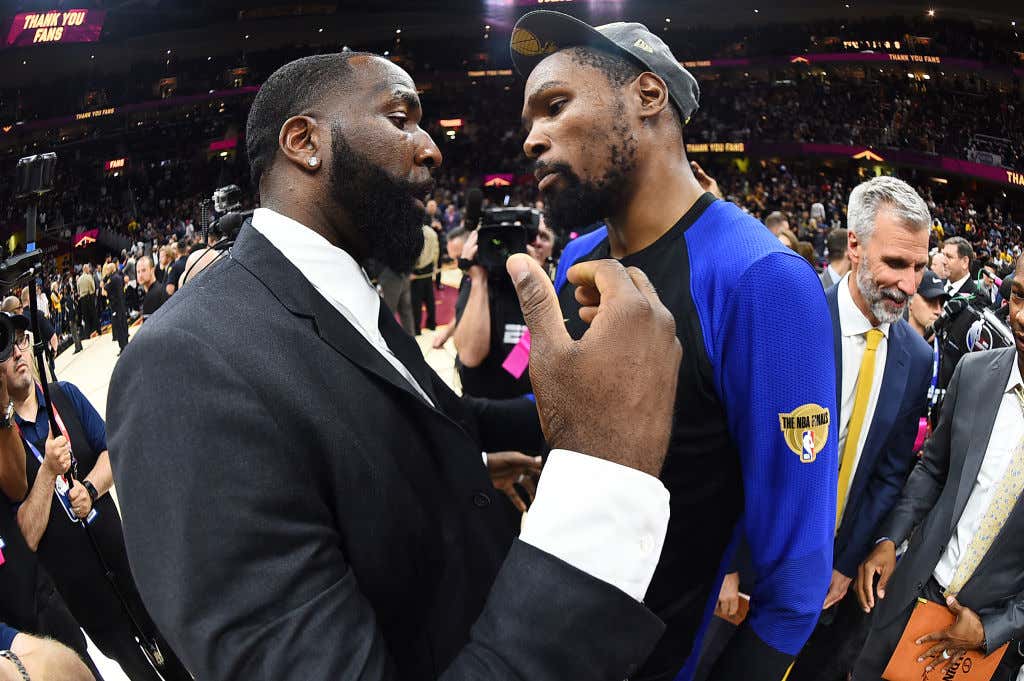 So cruel, but so, so, funny. Can you imagine the faces on his kids when they see their own PlayStation at the BOTTOM OF A POOL?! That's a young person's worst nightmare. Not only did Kendrick and his wife take away video games because they were grounded, but they went out of their way to go to the pawn shop, buy a decoy console, and prank their children. You have to tip your cap to Mr. and Mrs. Perkins, but part of me feels bad that their kids got taught a brutal lesson like that...

... Just kidding. If I spent $16,000 on Fortnite weapons and outfits, losing video game privileges would be one of many worries. On the bright side, now Kenxton "Stone" Perkins has more free time to work on his craft. This young fella could be a problem once he hits the college and professional ranks.