And then out of nowhere, on the frigid night, Titanic hit an iceberg around 11:40pm on April 14, 1912, and sank less than 3 hours later in the early morning hours of April 15th. The loss was massive- of the roughly 2,224 passengers and crew members that boarded, over 1,500 died, or about 67%. Just think about that number. 2 out of every 3 people that was on Titanic perished that night. Unbelievably tragic.

I've always wanted to own a relic from the Titanic for my personal collection. I couldn't afford the $23,000 cracker, nor the $25,000 love letter

Never forget all the lives that were lost that night on the Ship of Dreams. RIP. 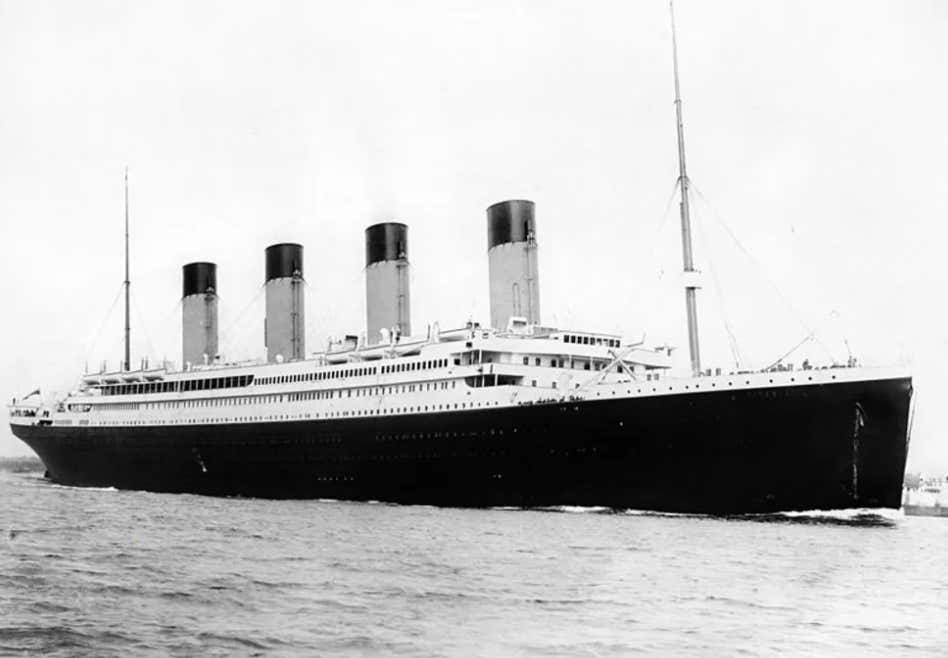