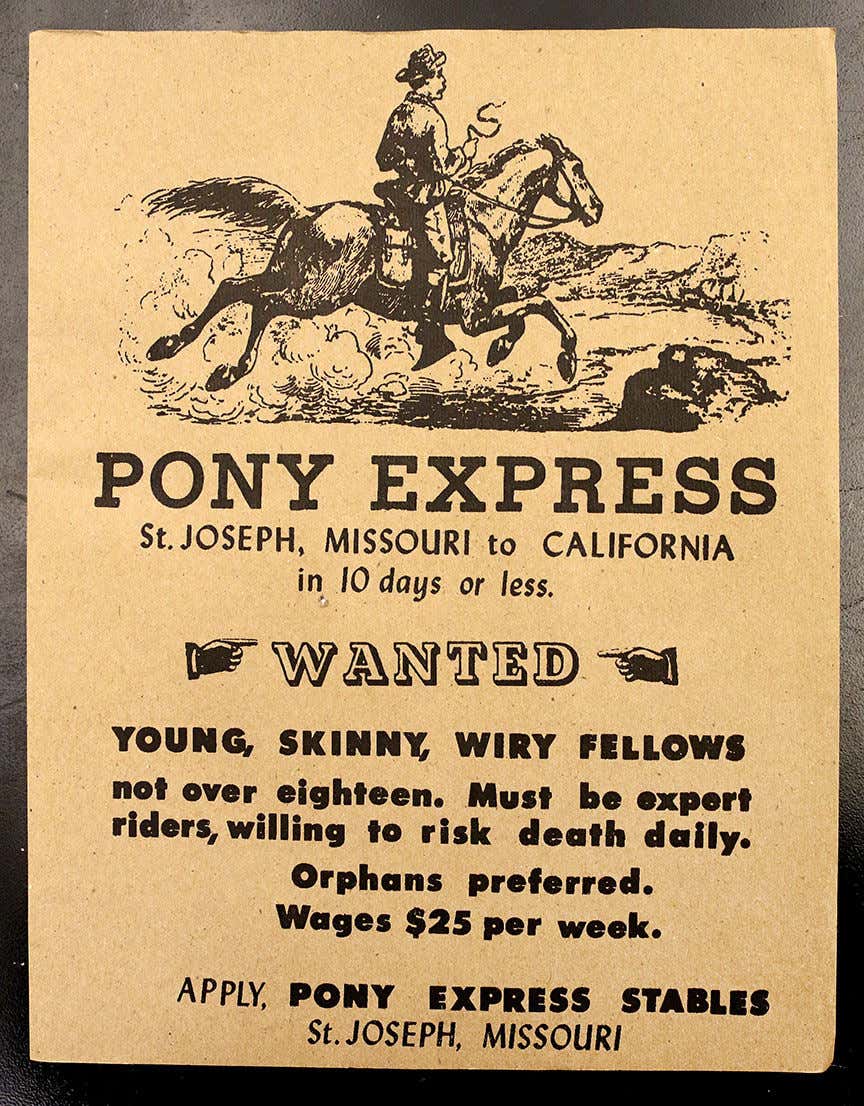 First pony express letter from Missouri reaches San Fransisco (1860) It took riders 10 days to deliver a letter, but despite the hype it was not a financial success and went bankrupt 18 months later when faster telegraph lines were established. The pony express walked so we can anonymously order a latex sheath online and be fucking it 2 days later. 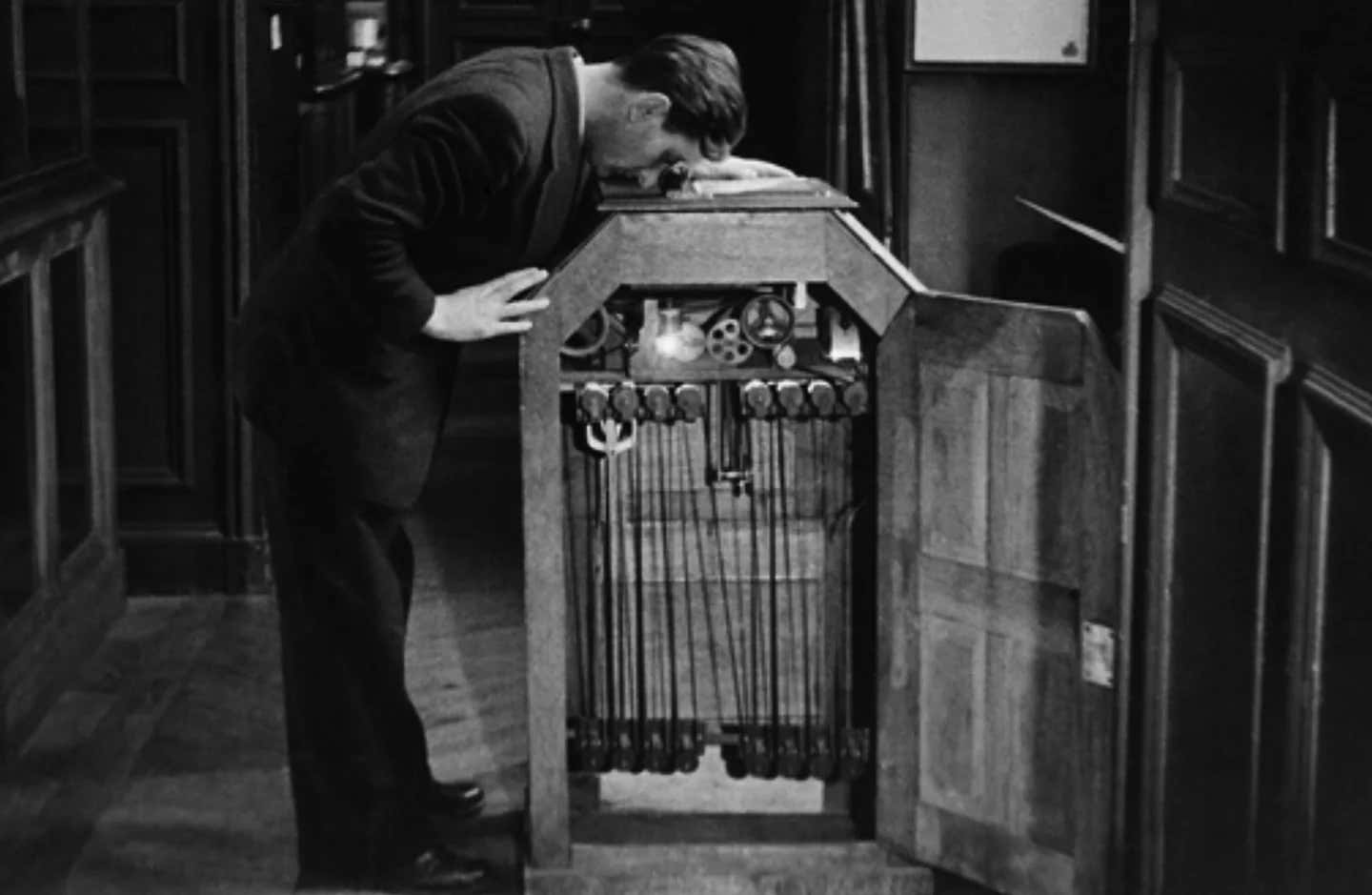 The winter of 1894 Thomas Edison had so much built up horniness that he decided to invent the kinetoscope, a device for one person to watch film through a peep hole. His invention was so perfect for jerking off that in April of 1894 he released it to the public that had been simply using their imagination or still photos.