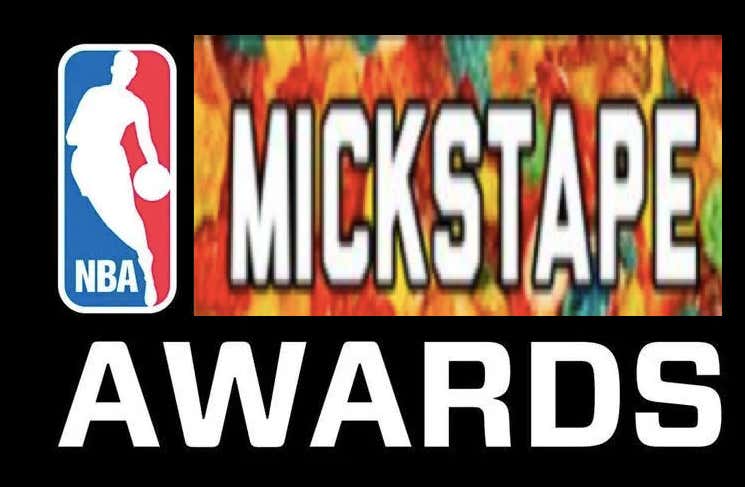 As we go into what should have been the last week of the regular season, we discussed our ballots but now open it up to the people! We last put the votes in the hand of the people for the Mickstape 10 at the start of the season. Our voting will start tomorrow.

A couple of ground rules:

1. For the All-NBA teams, we're punting the center spot in favor of a wild card spot: frontcourt or backcourt. We just want the best five represented here.

2. We'll have a fourth-team as well because we here at Mickstape believe that MORE players should be recognized.

3. For the polls, understand that there are only four (4) available spots. We may do a quick poll-off to narrow down Most Improved candidates but other than that, know what Player X was considered. Their name is coming soon.

4. Vote for these however you want and based off of whatever criteria you choose. But be consistent is all that I can ask. Whatever your tiebreaker rules are, keep them across the board. There might not be real NBA awards this season so treat these as such.