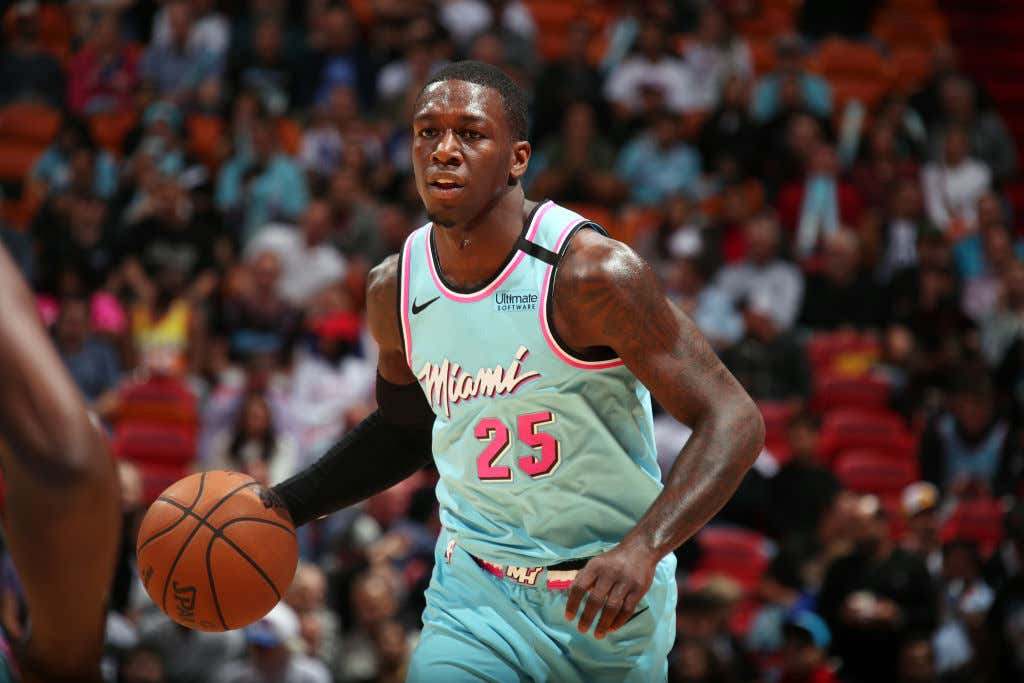 Compare him to other rookies and he's been just as productive with a fraction of the hype. Can you imagine if the Warriors never cut him? Tough reality of having a super team and luxury tax issues. Bet they are kicking themselves about that now. Given his success in Year 1, I can understand why Nunn believes he's the Rookie Of The Year. There's just one major problem with his reasoning.

You see, according to Nunn, wins should be the most valuable. There's no denying the Heat's 41 wins are more than the Grizzlies and their 32. Hard to argue with that math. At the same time, 28 of those 41 wins have come against the East. Is that more impressive than the Grizzlies finding a way to snag 32 wins in the brutal West? He then doubles down by saying the Heat are a playoff team, so the award should be his. One big time problem with that reasoning 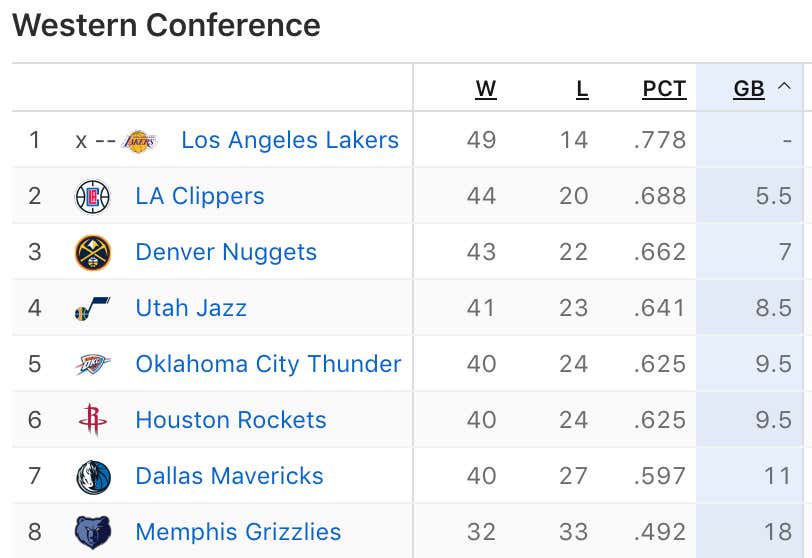 Oh right, the Grizzlies are in the playoffs as well. Whoops! That sort of throws a wrench in Nunn's argument which is a tad problematic. Well then you can ask, how much of these wins are each player responsible for? It's a tricky question. You can look it up and see that Morant has a higher Win Share (3.4 vs 2.4), and higher Offensive Win Share (2.2 vs 1.0) with Defensive Win Share going Nunn's way (1.2 vs 1.4). Seems to me like Morant might be a little more impactful when it comes to the Grizzlies wins. Then you look at the on/off splits

The Grizzlies net rating goes from a -0.4 to a -2.2 when Morant steps off the floor. The Heat's goes from +2.4 to +3.5 when Nunn steps off. Feels to me that Morant has more of an impact there as well. He has a higher Ortg, higher TS%, way higher AST%, higher REB%, the same Drtg, better shooting splits, the list goes on and on. This isn't to say Nunn hasn't had a good year, there's just no way he's the ROY over Ja Morant no matter what criteria you want to go with. The praise for Morant isn't an accident

Remember the expectations of each team too. The Grizzlies were supposed to stink again this year, destined for the lottery since they are a team in a loaded conference relying on kids. The Heat after the Jimmy Butler trade were one of the favorites in the East and find themselves 2.5 games back of the 3 seed and 5 games under .500 on the road. If you want to talk about which team has had the more impressive season, how is it not the Grizzlies?

So while I appreciate the confidence that Nunn has, I think he may have had a few too many of Dion Waiters' left over gummies. Ja is the ROY and has been pretty much wire to wire this season.