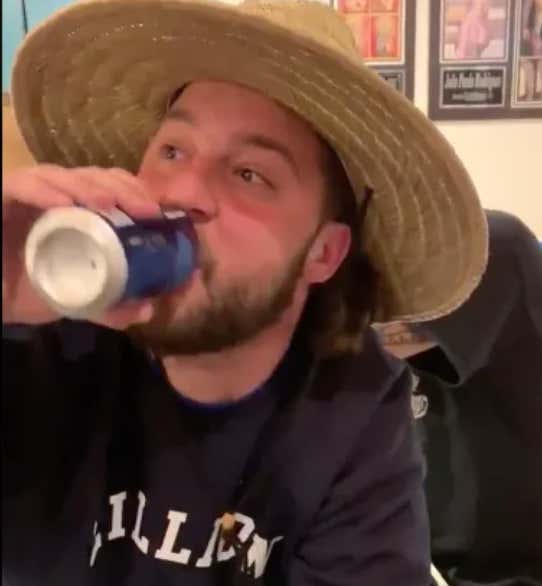 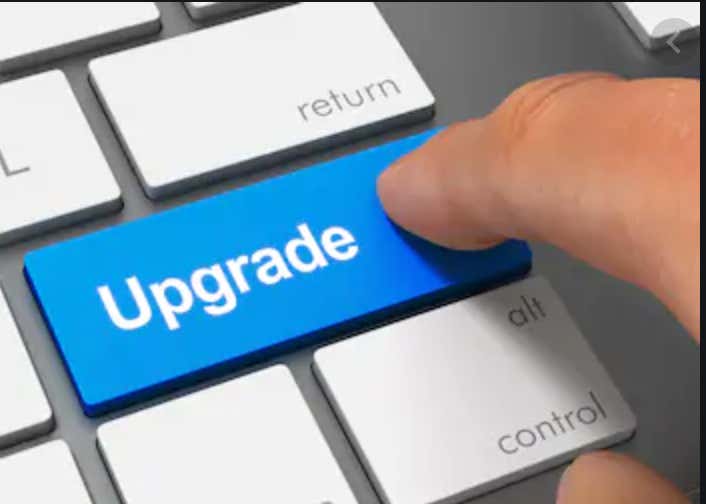 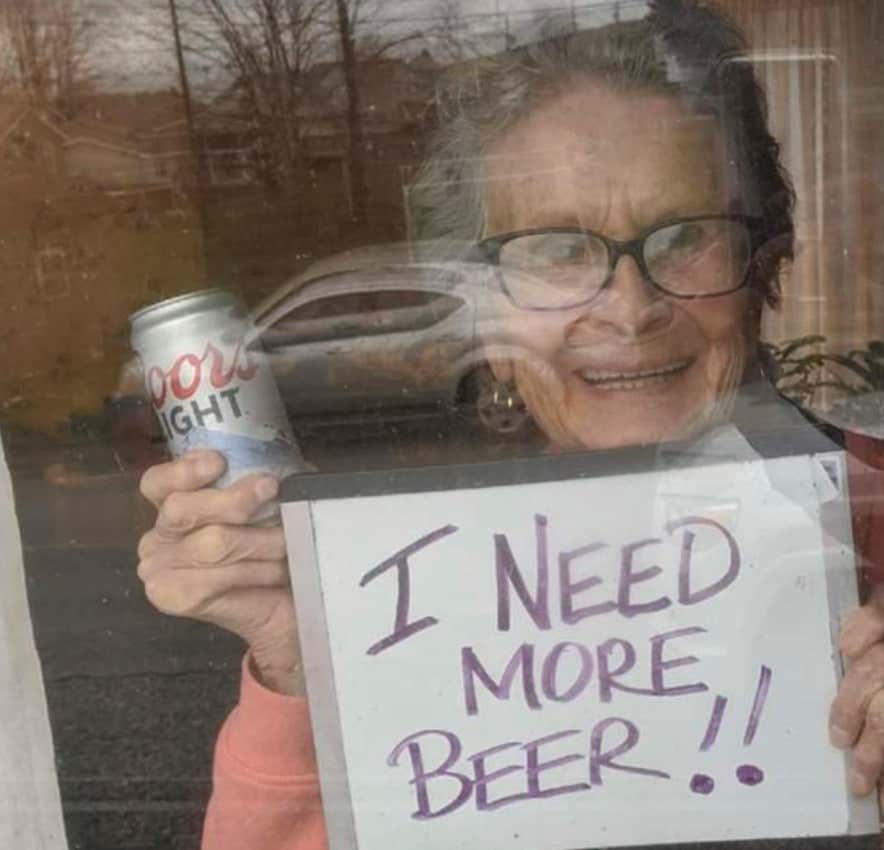 Yep there we go. Now we found the real beer lover out on the Internet streets. Meet Olive Veronesi, a 93-year old that loves to yug some beers. She's spending quarantine getting younger looking just putting back beer after beer. Probably had a minimum 2 zillion if I had to guess.

When this is all said and done it's going to be my goal to get a beer with Olive here. In fact we can meet in Climax. No sicko, not that sort of climax, the city that she lives by: 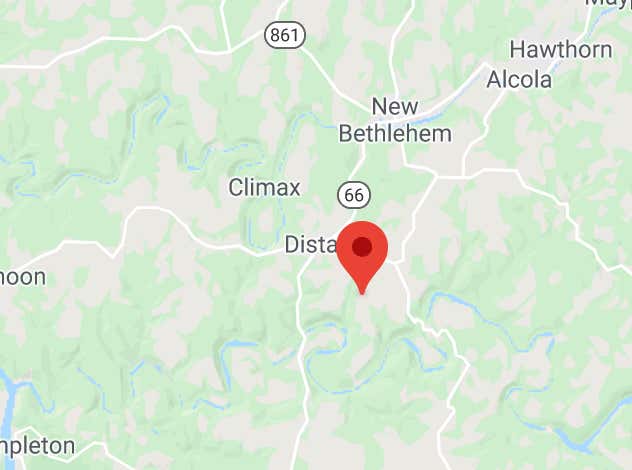 PS: I'll go ahead and say it. That handwriting is way too good for a 93-year old.