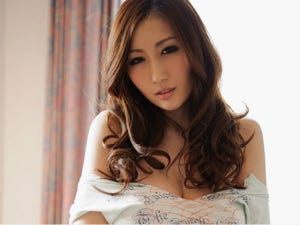 Metro- Most companies settle for offering star employees a big pot of cash when bonus time rolls around – or if they’re unlucky, a space on the ‘Employee of the Month’ poster. In China, they’re a little more full-on. A list of the unusual bonuses handed out by big Chinese firms this Chinese New Year included a night with the adult film star ‘Julia’, who has shown off skills that might well make the night unforgettable in multiple porn films released in China. It was on a leaked list of bonuses offered by internet security firm Qihoo 360 – in between a brand new Porsche and a trip to Bali. The list was published by Chinese blog On.CC, along with many other extravagant bonuses offered by Chinese firms.