The world was in dire need of an anthem for all the sex. And late last night Lil Jon delivered.

Let's rewind it back real quick.

GW2 is in still in office and about to win his second term.

We're at war in Iraq and Afghanistan. 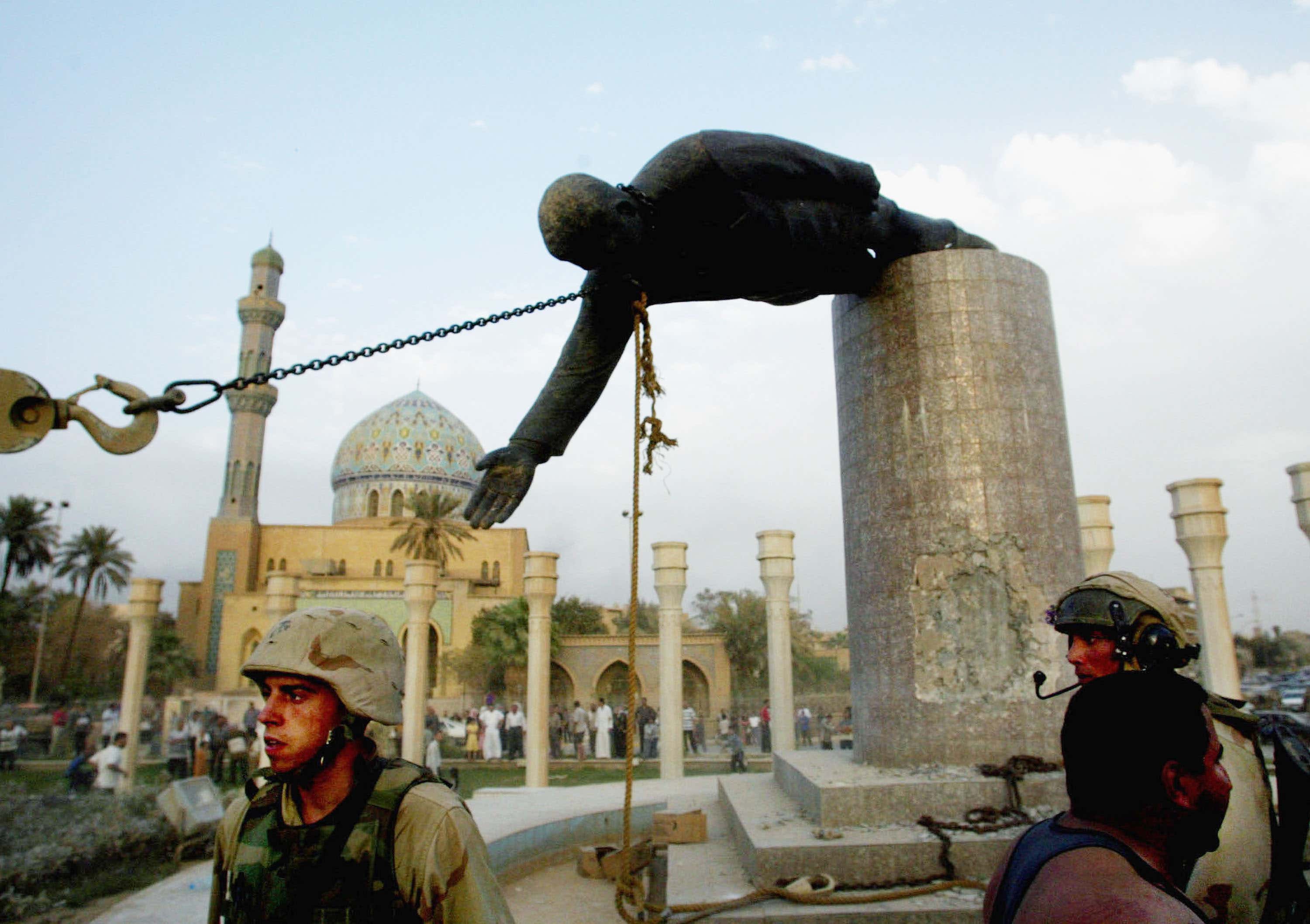 Britney and K Fed are the worlds hottest couple. 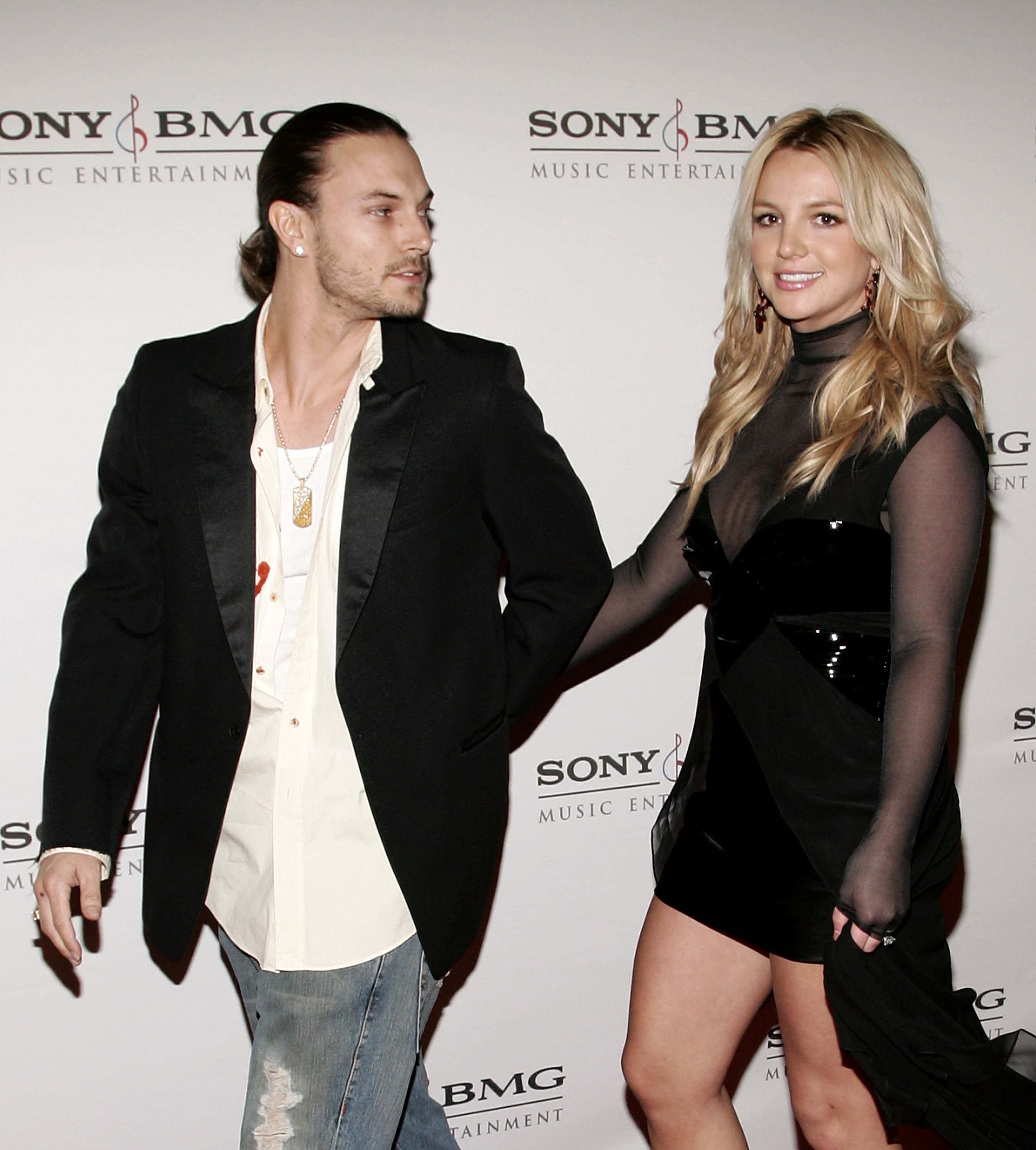 The Christian Community, FCC, and media are in an uproar from the Justin Timberlake and Janet Jackson Super Bowl Halftime Show "wardrobe malfunctiont".

The Kardashian family has yet to join forces with Satan and stands in the shadow of Paris and Nicky Hilton. (Kim had just started "dating" Ray J. Kris Jenner's scheme was well underway, little did mankind know.) 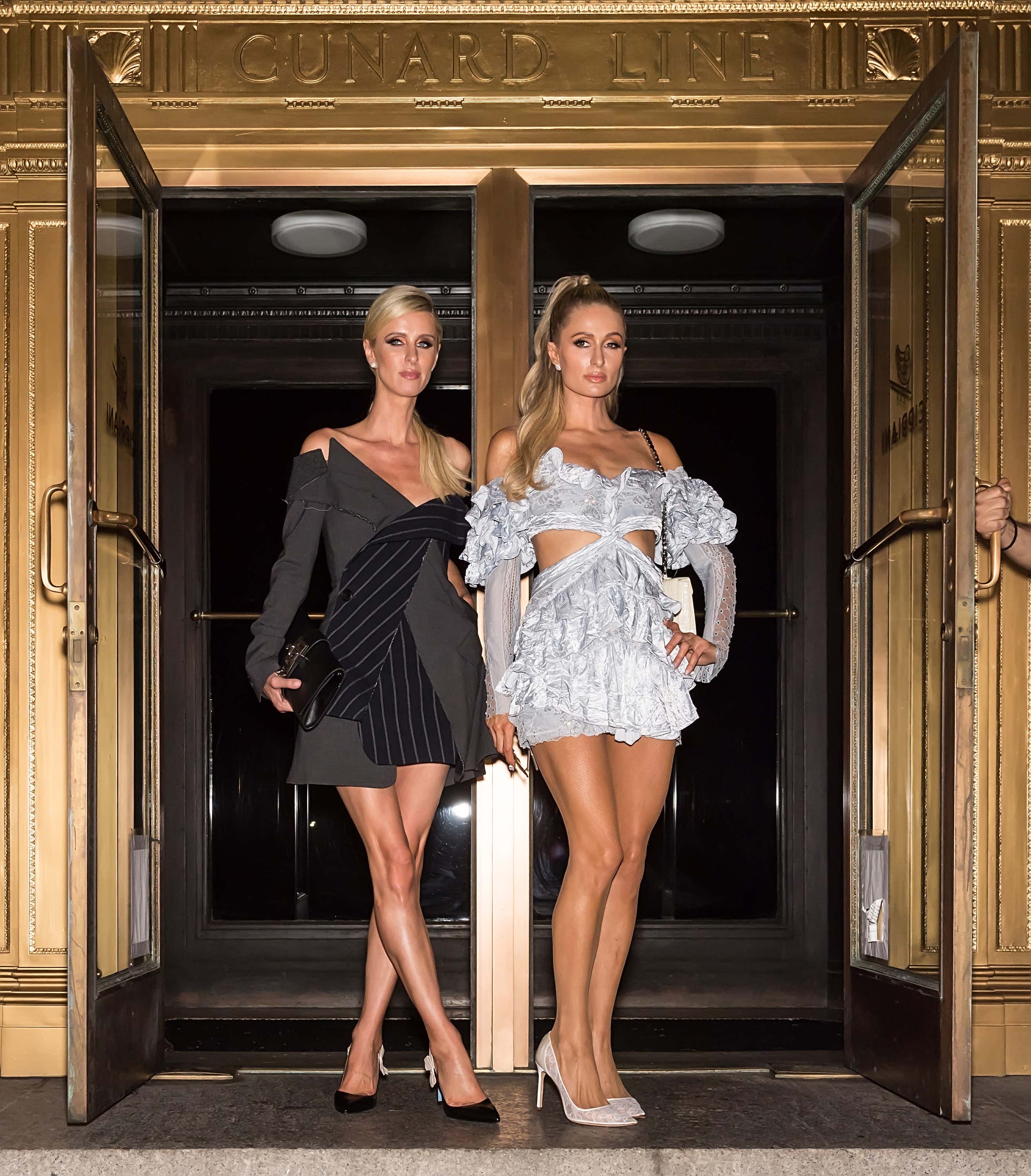 The Boston Red Sox are about to break a 100 year old World Series curse thanks to Curt Schilling and David Ortiz. 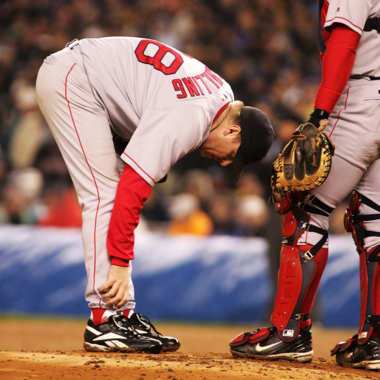 Business magnate Donald Trump sits atop television ratings with one of TV's hottest shows The Apprentice. 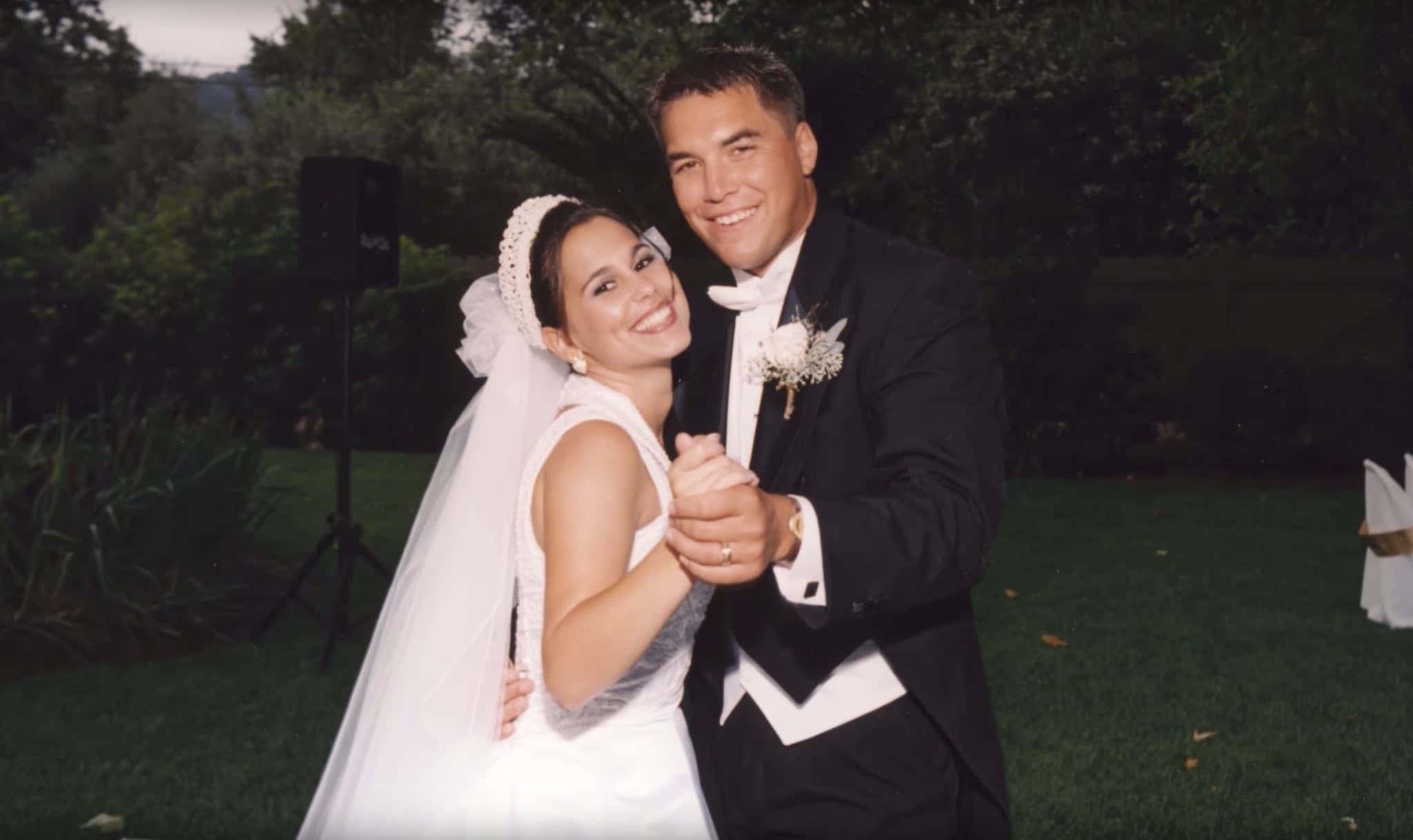 The world says goodbye to one of the great Americans President Ronald Reagan, a culinary wizard Julia Child, and Superman Christopher Reeve.

And the number one song of the year, by a landslide, was Usher, Ludacris, and Lil Jon's- "Yeah".

You could argue there's not a person in America under the age of 70 that isn't familiar with the song.

Even if you hate it because of how many times you've heard it or if you've hated it since it came out, you can't tell me it hasn't made you hit the dancefloor at a wedding the second the horn synths kick in.

Don't tell me you haven't been blacked out at a dive bar and done the A-town stomp.

Or been driving in your car alone after your boss let you out early on a Friday before a long weekend and sang "take that and rewind it back…" out loud with the windows down.

The song was an instant classic.

It walked the line between not too hood for your mom to enjoy and not too pop for you and the boys.

Club anthem right out the gates.

Solidified Lil Jon as a bonafide mega-star and upper-echelon producer.

Until that point he had a ton of hits with the Ying Yang Twinz, Eastside Boyz, Petey Pablo, and other southern rappers but "Yeah" put him on the map.

And the best part is it almost didn't even happen because of a mix up.

If you don't know by now get used to the fact I love useless trivial knowledge and fun facts. The backstory of "Yeah" is a great one.

Lil Jon did an interview with Entertainment Weekly back in 2004 explaining the incident.

Jon just knew he was on his way to the next level when he created and cowrote the first take of ”Yeah!” with R&B icon Usher. But there was a problem. They’d recorded the song over an infectious, synth-happy music bed that Jon had already given to Jive Records. When Lil Jon later ran into friend and Jive recording artist Petey Pablo, he got a big shock. ”Petey plays me the song [‘Freek-a-leek’],” recalls Lil Jon. ”I’m like, ‘That’s the same [music I gave] Usher.’ He’s like, ‘We’ve recorded, mixed, mastered, and put it on vinyl already.’ So, I’m like ‘FUCK.”’ With so much invested, Jive wouldn’t give up the cut. To make matters worse, L.A. Reid (then still running Usher’s label, Arista) found out about the mix-up and started ”going crazy.” There was nothing for a prolific producer like Lil Jon to do but jump back in the studio and whip up an equally catchy replacement track. The result: Usher’s ”Yeah!” still rides the top of the charts, with Petey Pablo’s ”Freek-a-leek” moving up steadily behind it.

This was what "Yeah" was originally recorded over.

Banger yeah, but the mix up definitely worked out in Usher's favor.

The trio would collab on more songs but none coming close to success of "Yeah".

Fast forward to April 4, 2020 and Lil Jon is in a "Beat-Off"™ vs. fellow Barstool friend of the program T-Pain on Instagram.

They're traded haymaker's for what seems like hours. It's insane how many hits the two have produced or been featured on between the two of them.

Then out of nowhere Jon dropped an unreleased track he's been sitting on for 2 years that Usher, Ludacris, and he recorded.

Turns out Usher was iffy on releasing it.