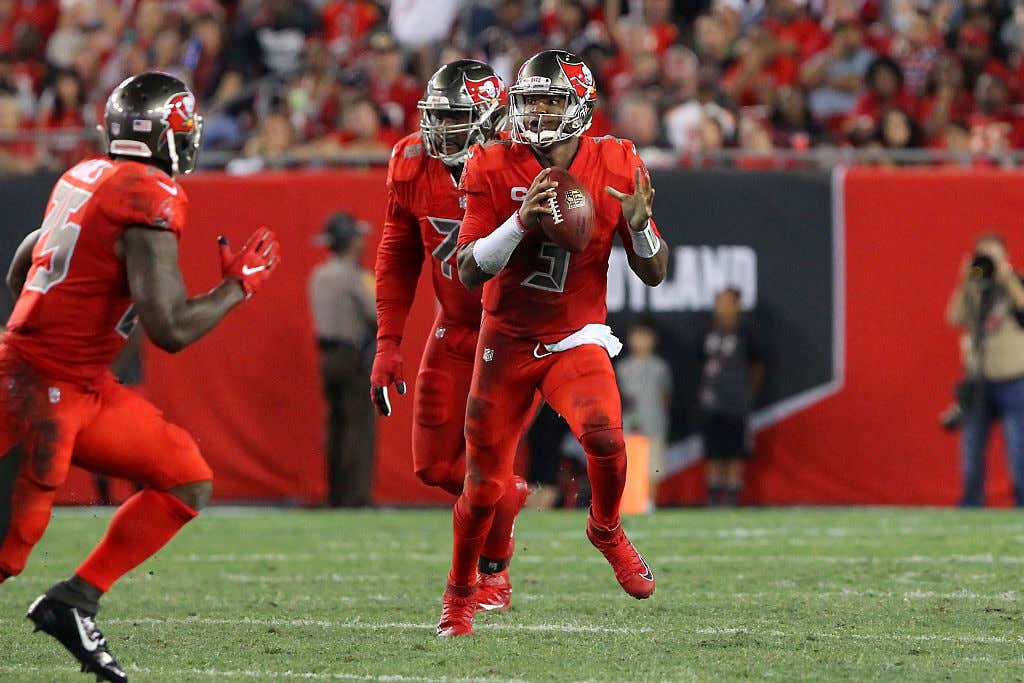 On April 10th, 2018, the NFL announced that Thursday Night Football would no longer feature a matchup of teams wearing alternate jerseys, aka "Color Rush Thursdays."

"Hardcore fans don't need gimmicks to watch???" For fans who sit on their couch all Sunday and get two or three delivery orders while they down a case of domestic light beer over the course of 10 hours, this made Thursday a day worth looking forward to. The middle of the week always drags, but in the fall, you could go to bed Wednesday night knowing that when you wake up Thursday, it was Color Rush Day. For casual fans and real Football Guys, Color Rush Thursday was a tradition unlike any other.

Color Rush made the nation want to watch a Jags-Titans game when all the players were on short rest, and it would more likely than not be a sloppy game all around (with exception of the BOAT).

Or even a Bills vs. Jets game, where colorblind fans had no damn clue what was going on, and it got people talking. 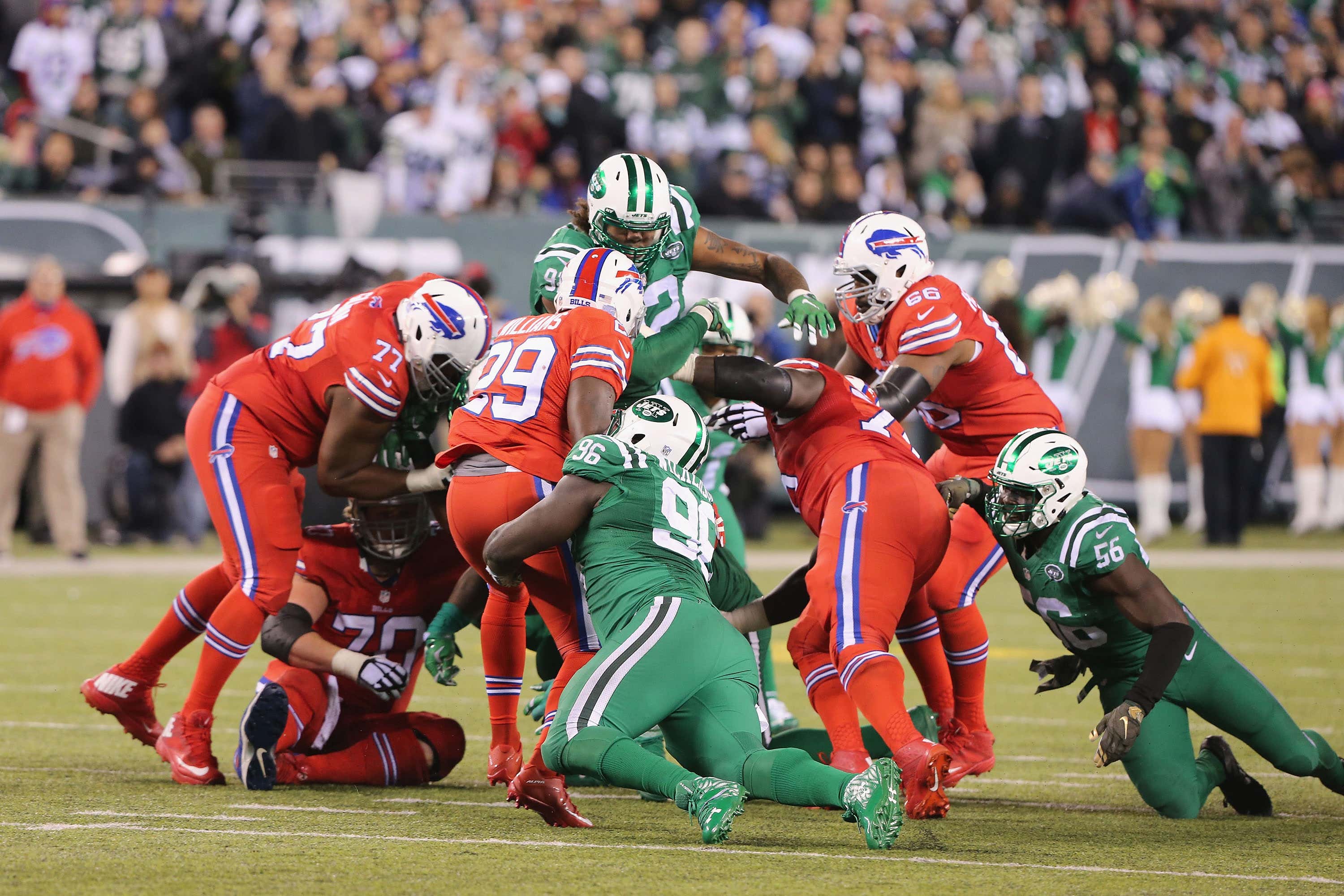 Although teams still have their alternative uniforms they break out occasionally, there was something special about it being on a Thursday. RIPIP our sweet prince, Color Rush Thursday.