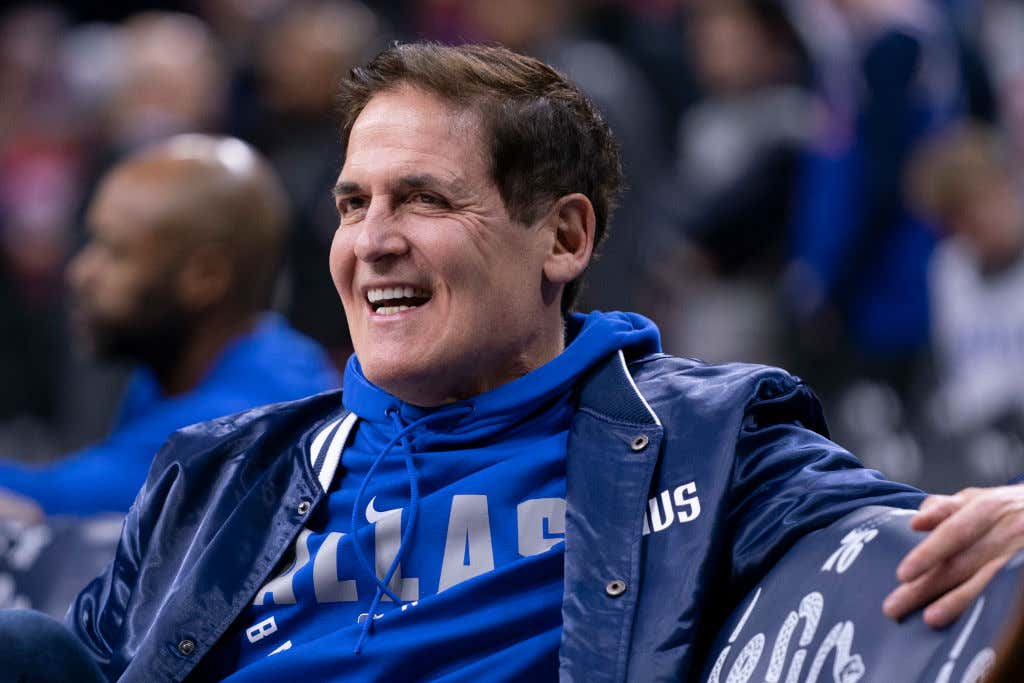 When it comes to his pandemic, Mark Cuban has handled it better than maybe any public figure on the planet. Especially in the NBA.

But he does have one flaw, and that's his desire to keep playing with our emotions. Let me explain. In late March, when we were about two weeks into the league's hiatus, Cuban went onto the radio and said this

Him taking the under on June 1st was exactly what we all needed to hear. Why shouldn't we take that seriously? Cuban is a smart guy with amazing resources and if he thought that well there was reason for hope. Well it took about a week before I'm sure Adam Silver gave him a call and he basically changed his entire stance saying he had no fucking idea when things would be back

I'll admit, this was deflating. This was just 9 days ago and it seemed like nobody really had any idea because how could you? There are so many unknowns and factors that come into play when talking about basketball coming back.

Well, Cuban is back on his positivity bullshit and I am once again diving head first into it. He went on another radio station the other day and had this to say

“If things really go our way, it’s not inconceivable to me — and this is me being hopeful and not being scientific — that we could potentially play games in early June…

“I think we’re coming back. I can’t tell you exactly when, but this is purely a science and doctors thing. My attitude always is it’s not about if the glass is half empty or half full, it’s who’s pouring the water. In this particular case, it’s the scientists pouring the water. All I know from all the science and everything that I’m reading, I think we’re making enough advances that several of them will come through so we can start planning what a comeback would look like.

“I’m a big believer in American exceptionalism, and everything I’m starting to hear in terms of the science is coming along and the medical advances that we’re making to fight this thing makes me very positive. If I had to bet, and this is more a guess than a bet, I’d say early June is when you see teams start to take the field and maybe play games just for television.”

A little bit more of a protected statement this time around, but Cuban is back on his early June date. Not as definitive as previous statements but still giving us enough bread crumbs to remain optimistic. It took just 9 days from him to go from "shit I have no idea" to "potentially early June". That's not an accident. I'm convincing my brain that this means Cuban knows something but he's just being more careful about how he phrases it. Don't ruin this for me.

Honestly it's getting a little exhausting with people trying to predict and say when sports will be back. It's a crap shoot. But I need any sliver of hope to hold onto right now and if Cuban is back on the June train then I am back on the June train. That's only 52 days away. We can do this.