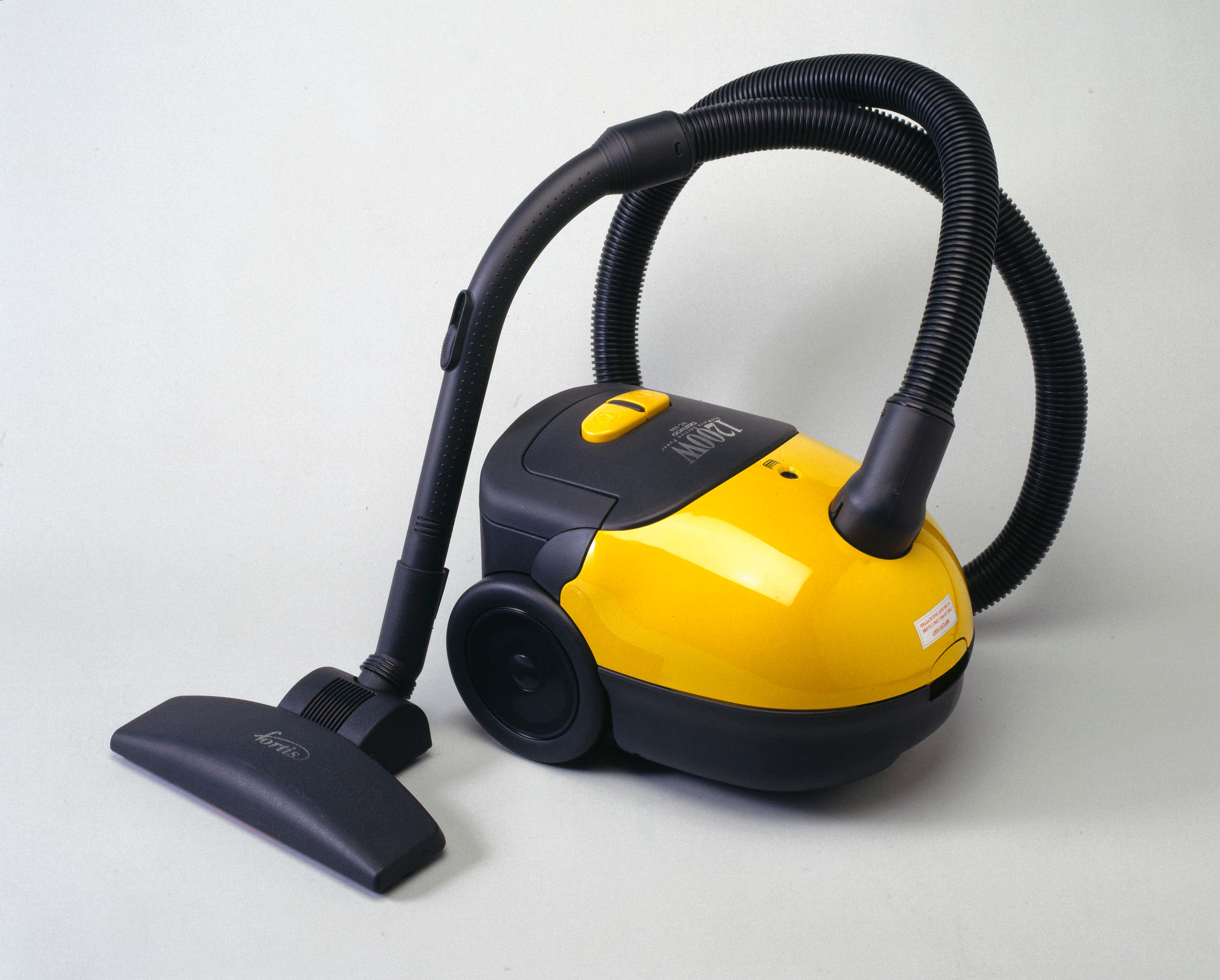 TCPalm — A woman accused of hitting her boyfriend with part of a vacuum in a drinking dispute got locked up, an arrest affidavit states.

A man said his girlfriend was drunk and hit him “with a piece of a vacuum” because he wouldn’t let her keep drinking. He said the woman took his keys and drove off in his 2001 Pontiac.

It's oddly comforting to read something like this right now. When it seems the world has stopped turning and everything has been brought to a standstill, it's nice to be reminded that life goes on as usual in Florida.

This is just your typical Florida woman who, when cut off from drinking in excess, took the nearest household item she could find and fashioned it into a weapon. You know, as the Floridians are wont to do.

She denied taking his vehicle or hitting him with the vacuum, but said she did punch him in the eye.

Investigators found part of a vacuum in the road.

I need more clarification on what type of vacuum was used and what part was found in the road, which is unfortunately not provided in this story. I'm so bored of only hearing about COVID that I am dying for more details of this story — or any story for that matter.

Hopefully the good local journalists of this country — and more specifically the state of Florida — will keep us abreast of the goings-on of events like this, because we need them right now. Every few days, it's nice to take a respite from the unprecedented pandemic taking over all operations of the world and just read about your casual vacuum cleaner-wielding drunk Floridian.