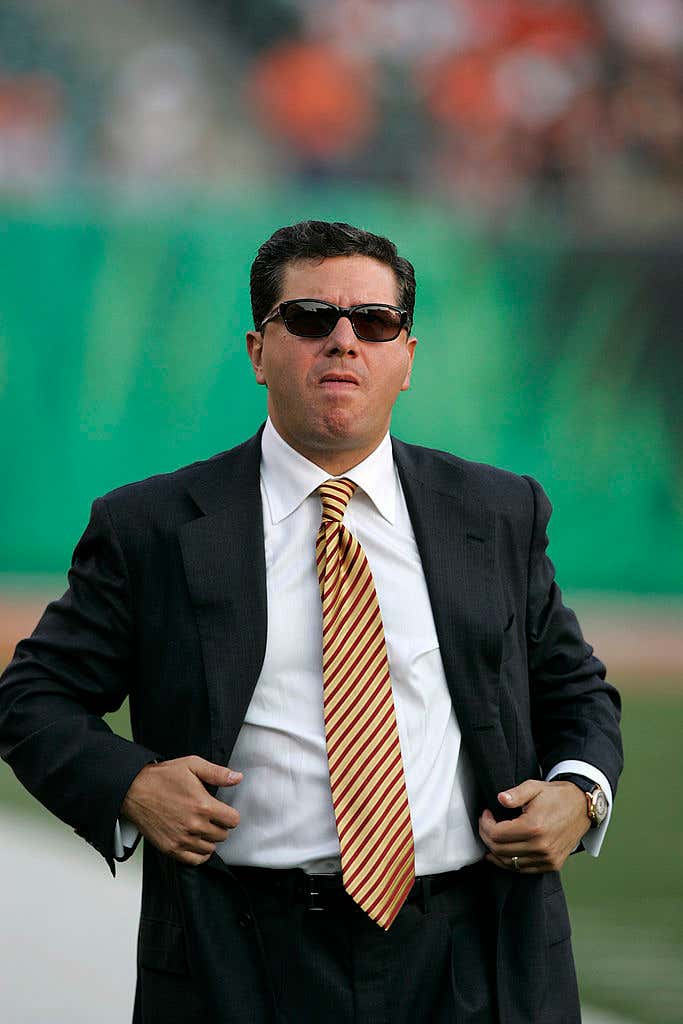 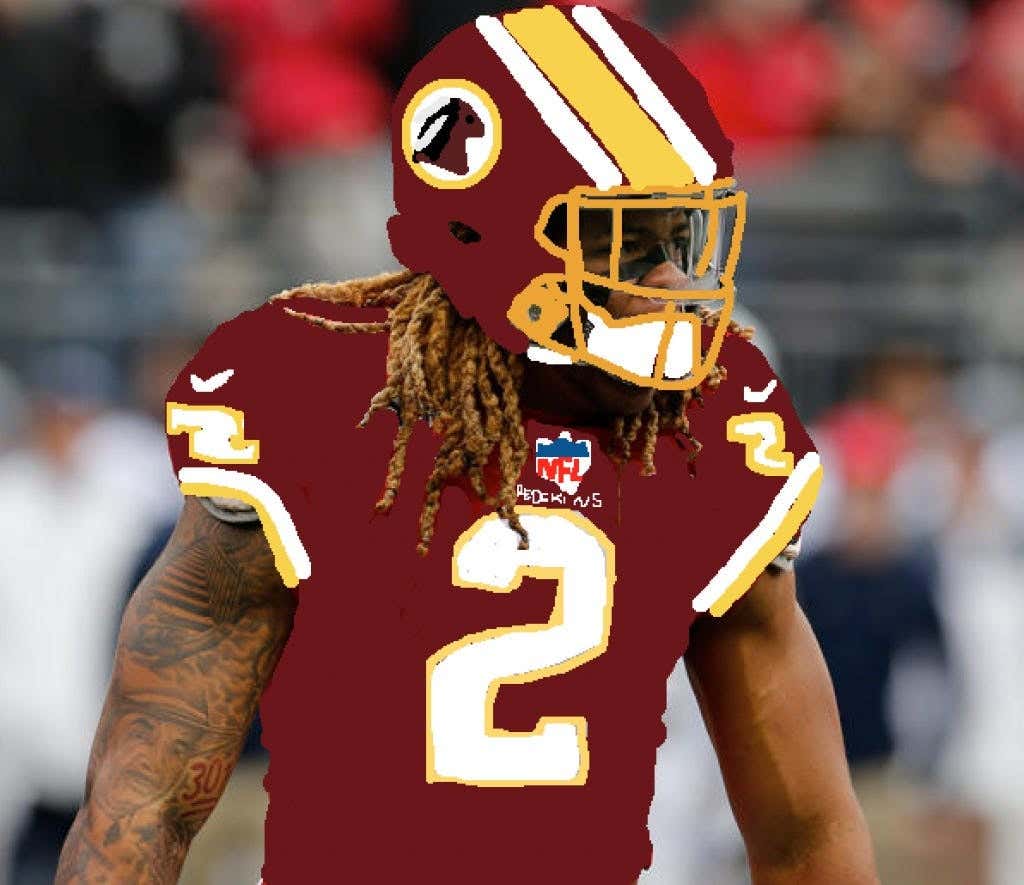 This was asked on my Roof Talk stream to me the other day and it was one of the better questions I've been asked, but also to me a no-brainer. I'm not even going to mince words, I'm going to get directly to the point- you give up the #2 overall pick to get Daniel Snyder the fuckkkkkk out.

It's really that simple. There's no other option. Since Lil Dan Dan has owned the Skins, we have gone from being a premier, top tier NFL franchise to a complete joke. I don't know if younger fans even realize that. The Skins used to be talked about as an elite NFL franchise, one of the crown jewels of the league, up there with the Steelers, Packers, Niners, etc. Then Danny Boy had to buy the team and run it into the ground and now we are talked about with the likes of the Bengals and the Browns. It's awful what he has done. Nobody goes to games anymore. Wearing Skins gear is borderline embarrassing. And Dan Dan has ripped the love of the game out of so many people's hearts. In short, he's the god damn worst.

But I asked a few friends and there was one guy who said nope, keep the number 2 pick. I couldn't believe it. In what world do we trust Dan Snyder not to fuck this up? How many times can he pull the wool over our eyes???

Oh big whoop, he hired Ron Rivera. And don't get me wrong, I love the hire and what he has done in DC so far. But come on. We've seen this before. Is this going to turn out like when he hired Gibbs? Or Shanahan? Or when he said he was going to step away and let Scot McCloughan run the show? Daniel Snyder is incapable of properly running an NFL franchise. Innately, down in his soul, he will have to fuck this up. We've been promised chicken salad so many times but end up eating chicken shit instead and wonder why it tastes funny.

I want to be optimistic. I like the team that is being built in Washington. This isn't about that. I think the real question is "How MANY 1st round picks would you give up to get rid of Dan Snyder?". That's the real question here.

And my answer? The limit does not exist. Take away our first rounder every year for the next 20 years and it's still a good deal. We ain't winning Super Bowls with those picks as it is, so might as well get a new owner as a result. Just get Dan out and bring in an owner who isn't the absolute worst. Who doesn't give apples instead of Christmas bonuses. Who doesn't sue old ladies. Who doesn't keep Bruce Allen around for 10 freaking years. God.

Daniel Snyder has tried his best to ruin football for me and I would do close to anything to be rid of him forever. Sorry Chase, I love you, but I'd like to welcome in our new owner, Mr. Jeff Bezos.