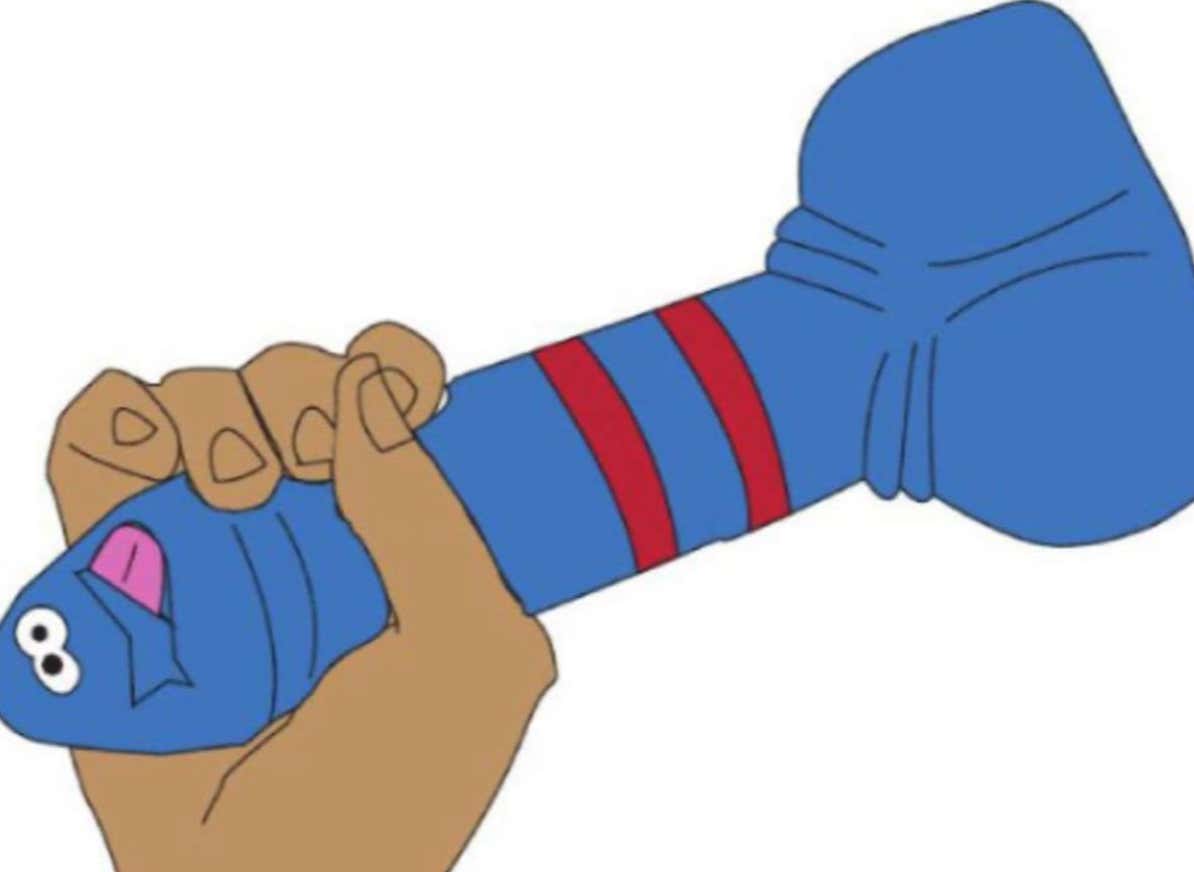 Source - They were warned by the officials against stockpiling toilet paper or flour. But that’s not all New Zealanders have been hoarding, according to the nation’s largest retailer of sex toys, which said sales of its products tripled after Jacinda Ardern announced a month-long lockdown of the country.

I love positive stories during this pandemic. I love when it's not always doom and gloom. Some industries are down. A lot of restaurants, bars, and small businesses, and I feel terrible for them. But on the other hand, it's nice to see that some businesses are up! Shout out to the sex toy industry where business is a boomin!

The restrictions also prompted a tripling of sex toy sales in the 48 hours before the lockdown was imposed on 25 March, and the prospect of a boring month indoors seemed to have prompted New Zealanders to stash adult products that they might not have tried before, said Adult Toy Megastore, a New Zealand-based company.

“We’re selling a lot of beginner toys … all our beginner ranges are very popular,” said Emily Writes, a spokesperson for the business. “It definitely looks like people are saying: ‘I’ve got time, I might try something new.’”

This is so pure. Some people are using this extra time to learn a new hobby or skill. Crafting, yoga, running, painting, you name it. And some people are using it to mess around with sex toys for the first time. Gotta assume couples who are living together are doing things that are illegal in 15 states. There's been objects put in places that the sun couldn't find if it was given a map. And single folks are going to come out of this more DTF than ever. Guys and gals alike, locked in their rooms until the Fall, it's going to be the 1960's all over again.