The only thing we have in the sports world right now is new NFL uniforms.

Tampa Bay released new ones on Tuesday. Their NFC South rival Atlanta did the same on Wednesday and Carolina got in on the fun by absolutely roasting the Falcons on Twitter.

It's been good fun.

But the new Las Vegas Raiders got in on it by making their claim that they have the best uniforms, not only in the league, but in sports altogether.

Don't get me wrong - the Silver and Black is nice. Clean, classy, cool.

But the NFL's best uniforms reside in Pittsburgh.

They're the perfect combination of clean and classy mixed with just the right splash of flair. The black is an obviously crucial part of their color concept, but the gold catches the eye more than the silver.

The Steelers uniforms are simple but not dull like the Colts, and they're subtly unique enough to help push them over the top. 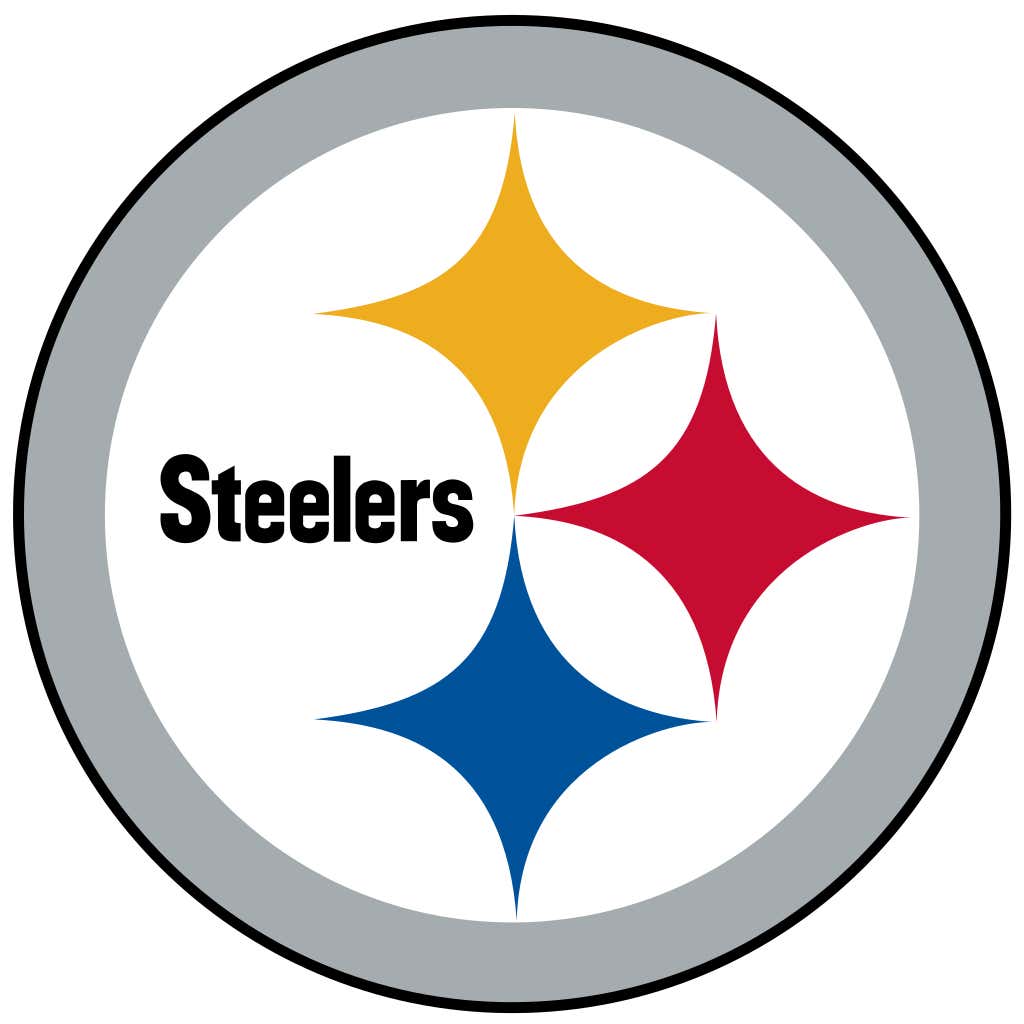 The three hypocycloids (the diamond shapes) representing what it takes to make steel in the Steel city are you kidding me?! AND the fact they're the only team in the NFL that has their logo only on ONE side of the helmet.

They're a thing of beauty. Sorry Raiders. But hey, at least none of us are the Falcons.