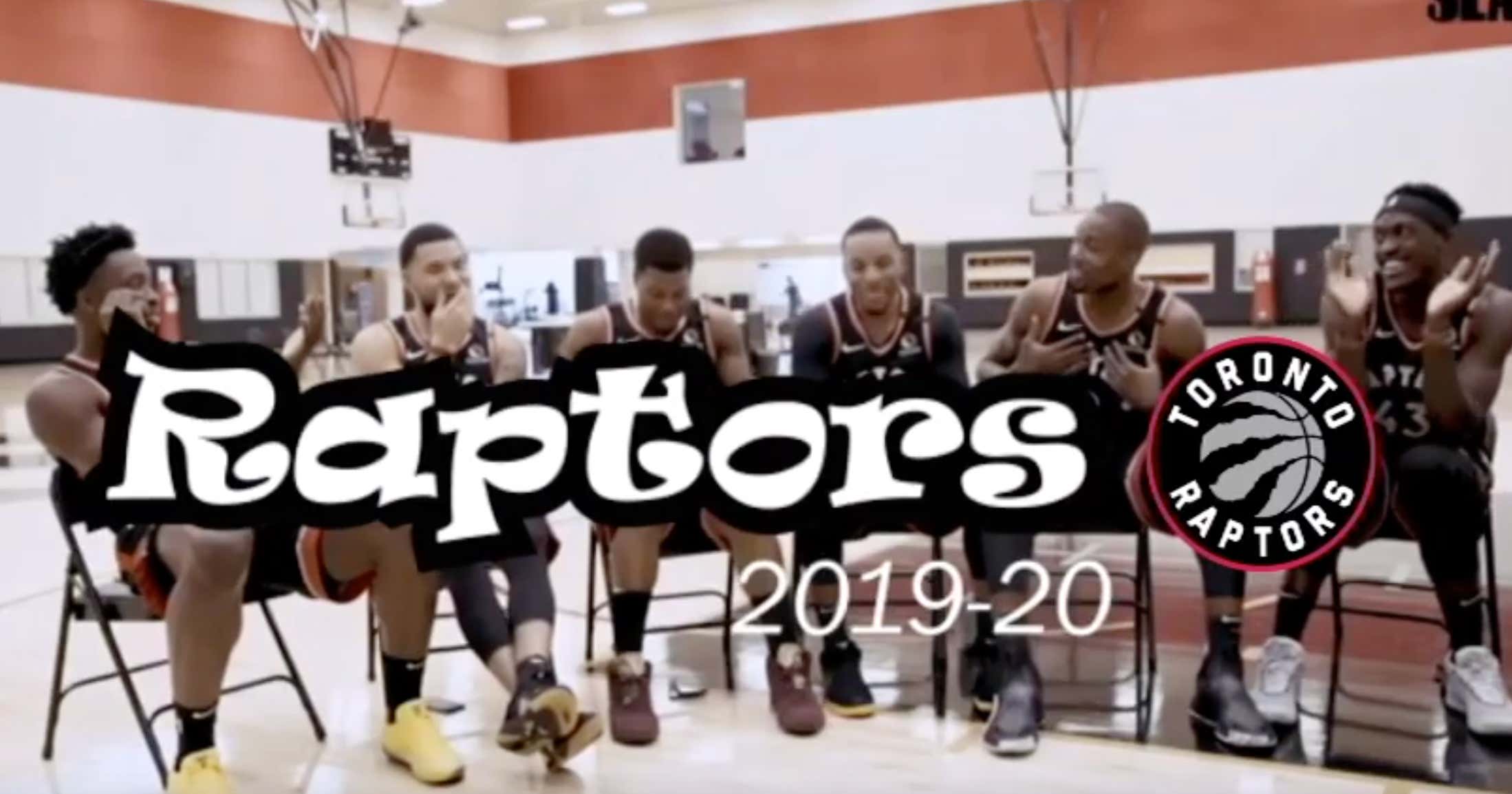 I've said it before and I'll reiterate it here, I am a big time fan of any sort of quality sitcom/NBA mashup video. That's something I'm watching 10 times out of 10 and when it comes to the Raptors, they've had some good ones. How could we forget the one from a few years ago where the internet blessed us with an Office themed intro? It was incredible

Well now the internet is back, with a mashup of the Raptors and Degrassi: Next Generation. Let's have a look

Not quite The Office version, but not terrible. It plays of course because as we know Degrassi: Next Generation took place in Toronto and the whole Drake connection. In my opinion that show is a highly underrated teen drama. I mean they covered some REAL shit that you just weren't seeing on TV in the early 2000s. I felt like it was way too heavy for me to be watching as like a 13-14 year old but I never missed an episode. Young Greenie had a big time crush on Manny Santos and you're lying if you watched that show and didn't.

After some consideration I'm gonna give this mashup a solid 7.6/10 and a lot of that has to do with pulling at my nostalgia heartstrings. Loved me some Degrassi.

Without question, this is the GOAT mashup that the internet has ever seen. Not debatable.