Lockdown isn't easy for any of us, and making sure we're always stocked up on the essentials has become our first priority.  Meals, snacks, toilet paper, cleaning supplies, booze, and all the supplies to satisfy our own vices are on the top of all our lists.  For one French man, his vice is cigarettes and stocking up on some was worth risking his life for.

For this man, who reports have not named, France's lockdown restrictions were not mandatory, but rather a suggestion.  This past Saturday, the man set out on his journey over the Spanish border by car, in search of cheap cigarettes.  But, once he pulled up to a police blockade, he ditched his car and began the trek on foot.  This idiot set out for his journey from the French city of Perpignan, just 15 miles from the Spanish border.  The path goes up over the Pyrenees mountain range and into the northwest region of Spain where the price of a pack of smokes is roughly $5.00 as opposed to France's $10.00.  Imagine he lived in New York... He'd probably die sailing across the ocean for cheaper packs. 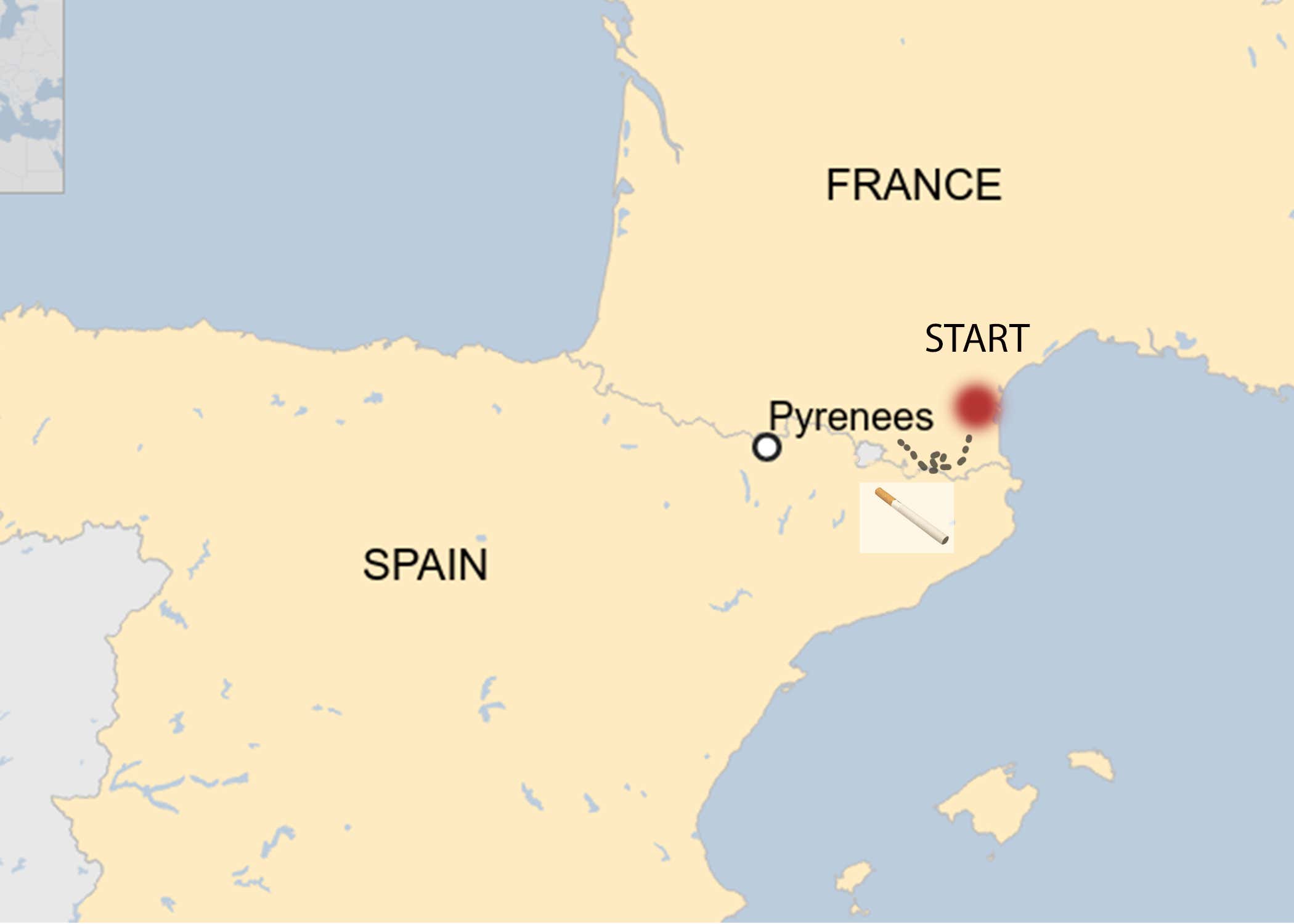 After falling in a stream and a few bushes along the way, he realized he was lost and phoned French authorities to come and save him.  French Mountain Rescuers using a helicopter found the man just outside the Spanish border, exhausted, hungry, shivering, and muttering "Hey bro, Can I bum a cig?" over and over.  He was flown back to safety and given a fine for breaking the Shelter-in-place order in effect.  The fine amounted to a measly 135 Euros/$146 USD, which seems like for needing a helicopter rescue. 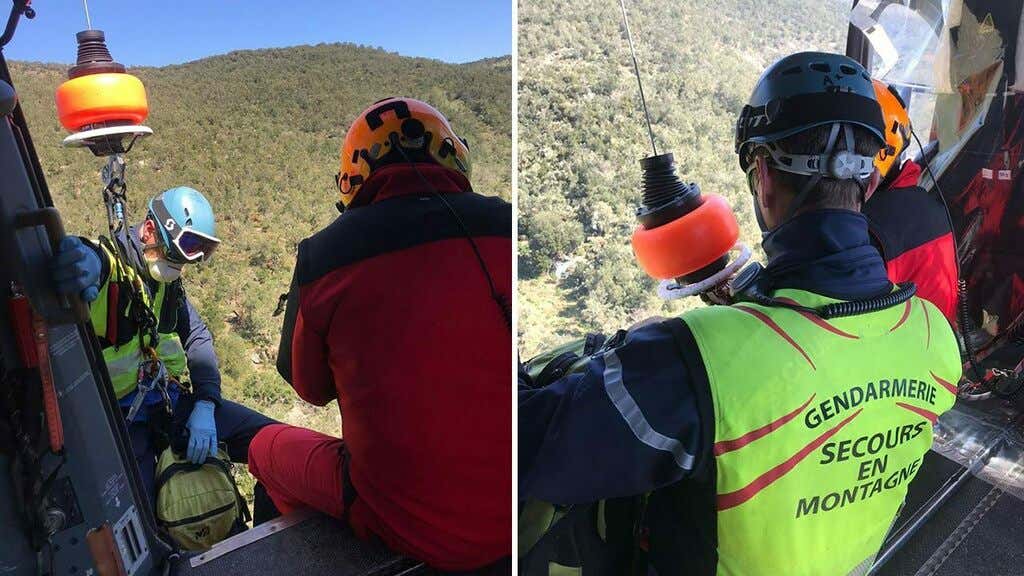 Get the full story covered on today's episode of Hard Factor News (and below) and hear more like it Monday - Friday.

Subscribe to the POD- Your daily dose of News Cocaine.