The amount of THIS LEAGUEEEEE drama that happens on TikTok these days is phenomenal. You may be in the "I don't care about TikTok" camp. That's completely fine, we live in a free country and nobody is holding a gun to your head forcing you to click on a blog. I'm going to keep blogging it because guess what: I love drama and TikTok gives it to us on a daily basis.

The TikTok world moves so fast that an NBA player, who used to date Kendall Jenner, shooting his shot with Addison Rae wasn't even close to the biggest thing that happened on the TikTok streets yesterday. That was thanks to Nate Hill, who for some odd reason decided to make a diss track about her. To show how truly absurd this decision was, there is currently a song that was done about Addison Rae in a positive light, "I need a bad bitch....Addison Rae":

That song has over 6 million streams on Spotify and 2.2 million views on YouTube. It's one of the most popular songs on TikTok. Nate Hill looked at this and took the opposite route for god knows what reason:

This diss track backfired so bad that Nate Hill deleted the video on TikTok. He couldn't even stand by his backfire!

The concept didn't even make much sense. Nate Hill decided to attack Addison Rae based on how she wasn't that hot. That was it. He did 8 lines about how she wasn't hot and his big "gotcha!" line was that he sees hotter girls every day at his local Wendy's drive-through: 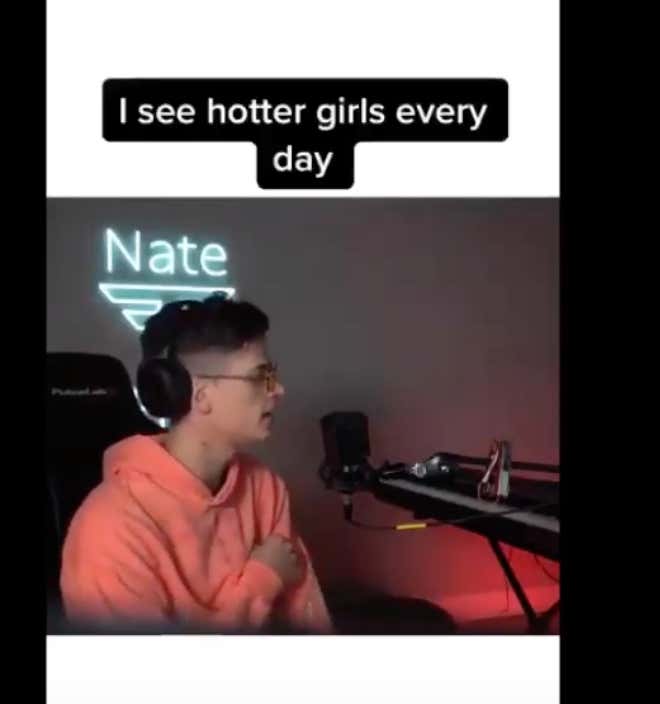 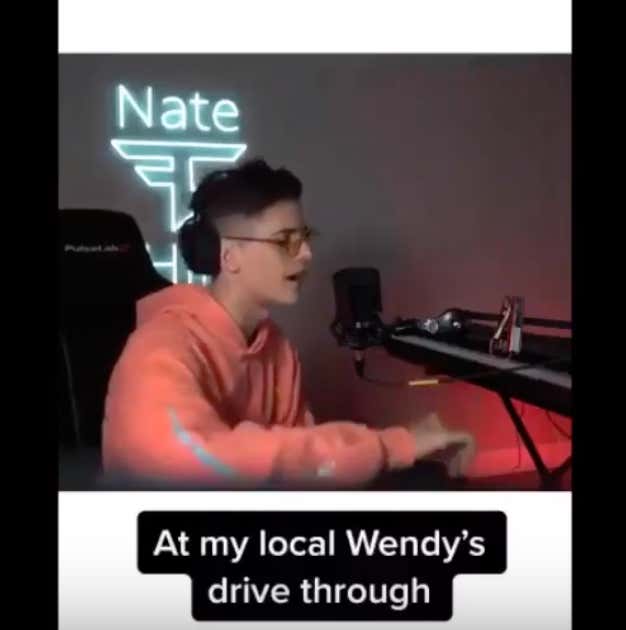 Coming at Addison Rae doesn't even make sense when you consider her approval rating on TikTok is probably 92.5%. Why come at the girl everyone likes by just saying "you aren't that hot!" Congrats on the sex with hotter girls, bro. No, really, congrats.

I will give Nate Hill credit for making the song catchy. I have caught myself humming along at random points since I listened to it last night. That's more likely due to me having a simple brain, but Nate did tell me I'm simple for liking Addison Rae.

Speaking of Gamers, we're live on Twitch all day everyday - TUNE IN