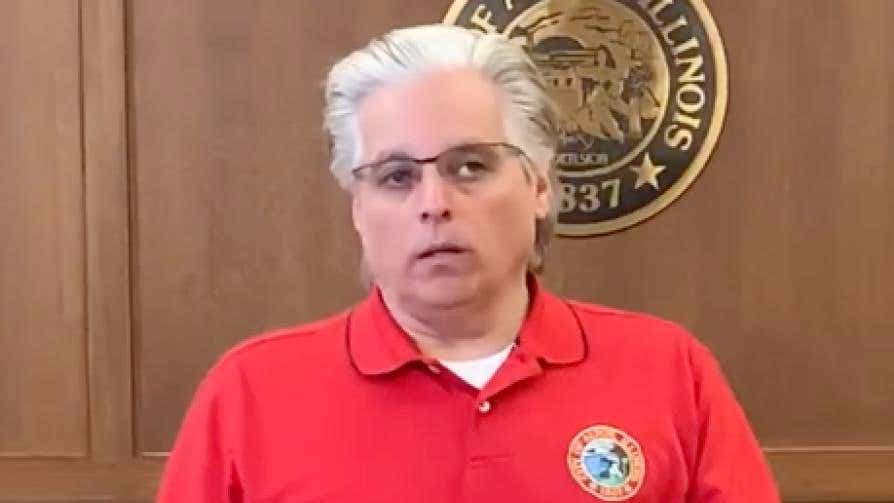 Police say she, along with others, were at a party at a bar early Sunday morning when officers broke the event up. Everyone at the party will face a reckless conduct charge.

Her arrest came two days after her husband announced police would cite those who violate the order issued by Gov. JB Pritzker. 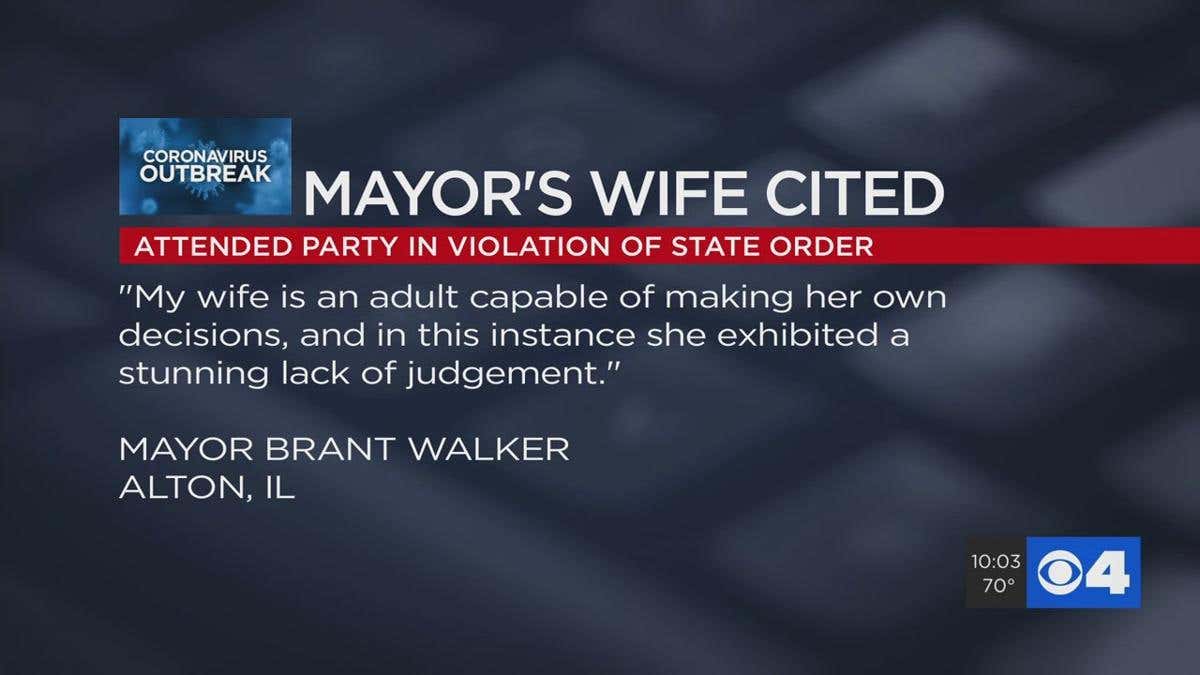 This man? This man right here? Well he might just be the smartest politician in the nation right now.

Here's the thing--we're a few weeks into this quarantine now, so I have to imagine the wife has been heading off to the bar this whole time. Mayor Walker was probably getting sick of it but what's he going to do about it? It's not like politely asking her to stop is going to do the trick. So he puts on his thinking cap, remembers that he's the mayor of the town, and makes sure that the police start to crack down on these heathens who are still going about their life as if everything is normal.

So as soon as he ordered the crack down, there's not a doubt in my mind that he didn't immediately snitch on his wife to the cops. And it's sheer genius. Because getting your wife arrested for breaking quarantine kills two birds with one stone here. 1) Now you get the house to yourself for a few weeks. That right there is an absolute win on its own. But 2) Mayor Walker is easily getting re-elected whenever the next election is. I mean any mayor who is willing to get his own wife arrested for the safety of the whole town is going to keep that job for as long as he wants. So between now getting the house to himself and the added job security? This is like a politician's version of pulling up from the logo and splashing a deep 3 at the buzzer.