TMZ- Dana White tells TMZ Sports he's this close to closing a deal to host UFC fights on a private island -- where he would fly in fighters on private planes.

The UFC boss tells us he's laser-focused on keeping the business alive during the COVID-19 pandemic -- starting with UFC 249 on April 18.

White says the location for that event is still top secret -- though he's locked up the mystery venue where it will take place for 2 months and plans on pumping out fights every week. But after that, White says he's planning to move the octagon to the island -- where he will set up shop and host fights involving massive international fighters.

White says the deal for Fight Island isn't done yet -- but it's very close. And no, we don't know what part of the world it's in.

HOLY SHIT! UNCLE DANA - HOW DO I GET TO FIGHT ISLAND?!

This sounds like something straight out of a movie - which is fitting, because it feels like we're living in the middle of a fucking movie right now.

Dana White has secured an undisclosed location (rumored to be on the West Coast) to host UFC 249, which is now a STACKED card even without Khabib...

...and after that, he's securing an island for all international fighters that can't get into the United States to fight. Let me repeat the words that just came out of my motherfucking mouth.

One more time for the boys in the back?

Let me be very clear when I say this, and note that I'm talking to literally everyone: your commissioner could never. 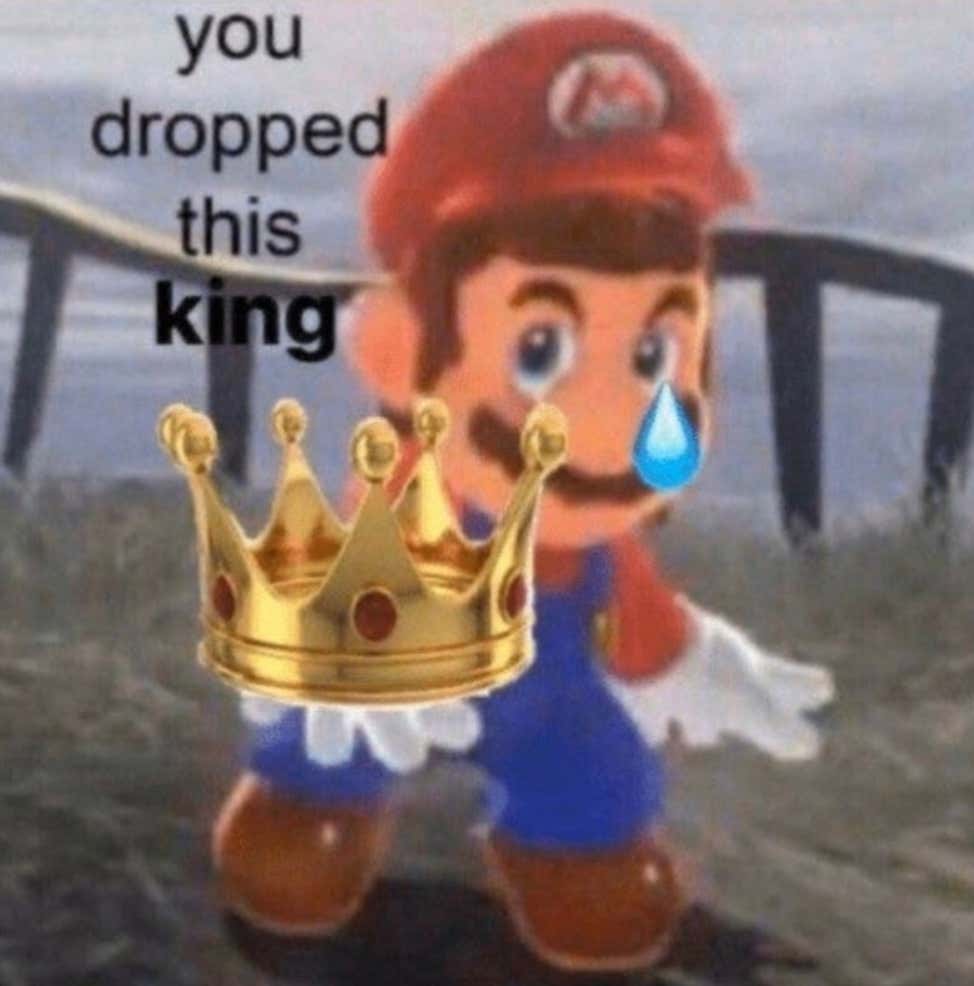