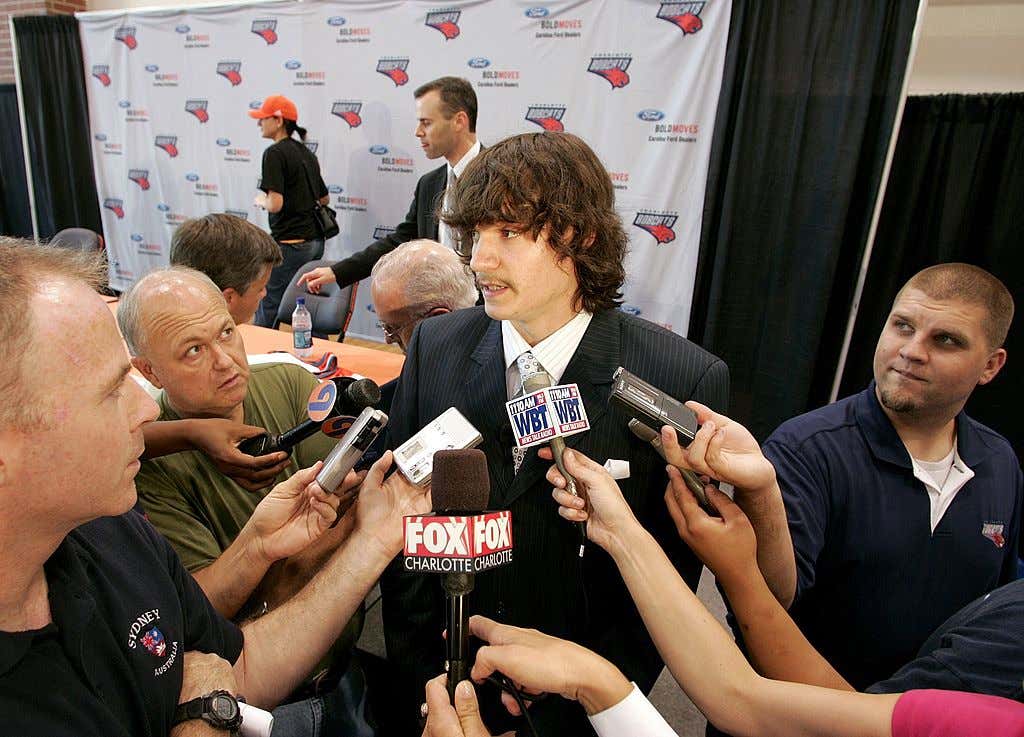 On April 6th, 2016, Adam Morrison debunked the rumor first started on our show that he had an apocalypse bunker.

The original rumor came from Gonzaga's Kyle Wiltjer, who said “The guy is fully equipped if there was an apocalypse. He’s got food stashed away. Everything. He could survive everything… Yeah, he’s got guns. A bunker. Everything.”  Morrison then came on to clear up the rumor after almost every sports news outlet ran (Sports Illustrated, VICE, USA Today, etc.) with the story.

This was the first time an athlete had heard something in the media and decided to reach out to come on our show to break their own news. Mr. Cat and Mr. Commenter often refer to this as the first big break for PMT, even mentioning it the last time Adam came onto the show just a week ago.

Let's play the "What If?" game for a hot sec. If the rumor surrounding Morrison's apocalypse bunker was true, it probably would have lived up to the hype that Wiltjer initially mentioned. However, it most likely would not been as big as Vivos xPoint, which is the World's Largest Underground Survival Community. This shelter escape is located near the Black Hills in South Dakota, and features individual bunkers for 575 families as well as a total world population of 5,000. 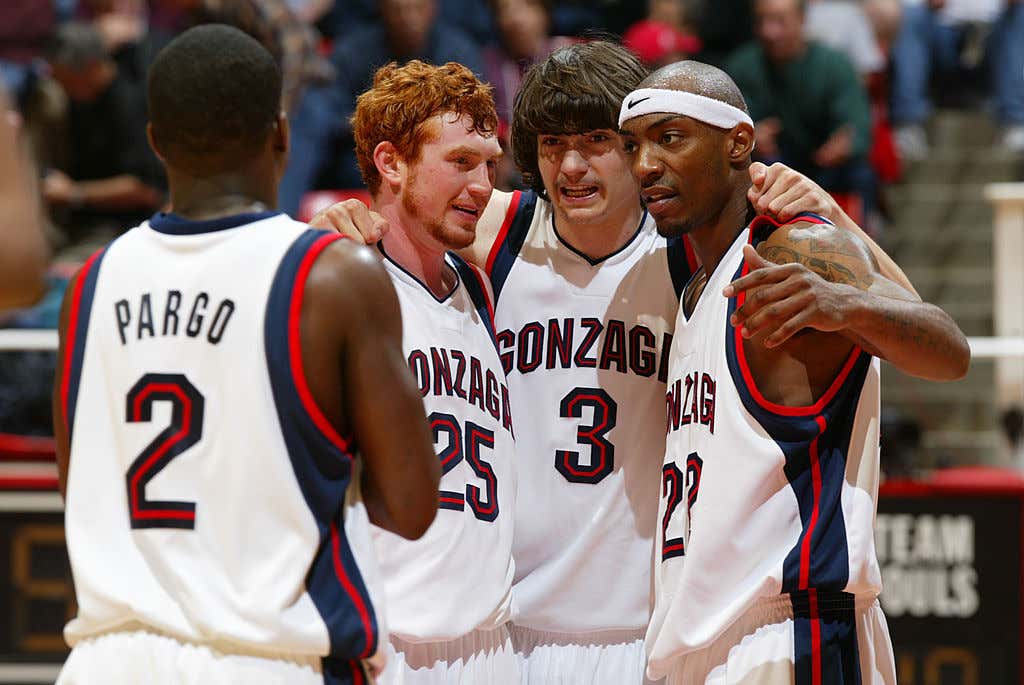 Also, two years ago today, Ryan Whitney introduced us to the term "shitpump." which was another monumental moment.