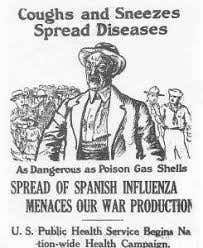 Seeing we're unfortunately in the middle of a pandemic, I figured now would be a good time to learn a little about the last pandemic that rocked the United States (and the world), the Spanish flu. We can sit and debate whether Trump should be calling the current coronavirus "the Chinese virus" all day long, but technically, he's not wrong, it came from China. However, the Spanish Flu, which killed 17 million to 50 million, and possibly as high as 100 million, did not start in Spain, so whats the deal?

Well when the 1918 Flu pandemic first kicked off, World War 1 was in full swing and troops on both sides of the conflict started dropping like flies. Not wanting to demoralize their military and civilians back home, the governments of USA, UK, France, and Germany all made the media censor reports of how bad the pandemic was in their respective countries. Spain, however, was neutral in WW1 so their media freely publicized the havoc that the flu was wreaking making it seem like the disease was much worse there and leading everyone to start calling it "The Spanish Flu".

To this day experts still aren't sure where it originated with a military camp in Kansas, the UK, and China all being possible contenders, but they do know it didn't start in Spain.

Some other "fucked facts" about the Spanish Flu:

1. It killed more people than all WW1 battles combined.

2. The 1st Wave of the pandemic was fairly mild, mainly only affecting people who were already sick and the elderly.  The 2nd wave in the autumn of 1918, however, killed mostly people between the ages of 20-40 who had been completely healthy beforehand. In fact, people below the age of 65 accounted for 99% of all flu fatalities. Some experts think this was caused by the immune systems of healthy young individuals over reacting to the virus.

(Wikipedia) In Philadelphia, for example, 4,597 people died in the week ending 16 October, but by 11 November, influenza had almost disappeared from the city.

One explanation for this is that the virus mutated extremely rapidly to a less lethal strain. This happens a lot with viruses because the hosts of the most deadly strains die out before they even have a chance to spread it. Don't count on this happening with Covid19 tho as it appears a bunch of people don't even show symptoms when they get it, making it particularly hard to contain.

4. The Spanish flu lead to the 1919 Stanley Cup between the Seattle Metropolitans and the Montreal Canadiens being called off after Canadiens defenseman Joe Hall collapsed on the ice in game 5 and later died from the Flu. No team would win the Stanley cup that year. 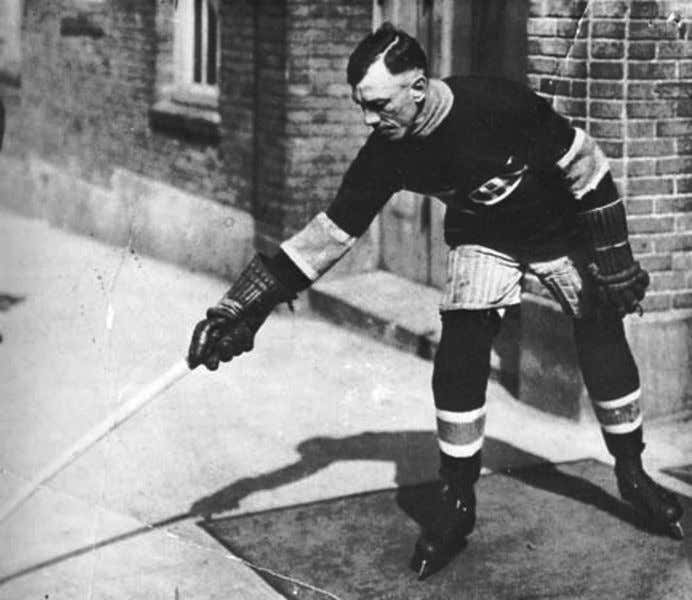 Ok this is getting depressing so I'm gonna stop. In brighter news, next week or the week after I'm going to be launching an animated "Donnie Does History" series. Each episode will be a 4 minute cartoon of me explaining some of the wildest stories from history I've come across. I originally made a pilot for the series a year ago with an animator friend of mine.

Barstool wanted me to use in-house animators tho so now Milmore and Katherine Mooney are helping me bring the series to life! First episode will be on the history Magic Mushrooms. Stay tuned. 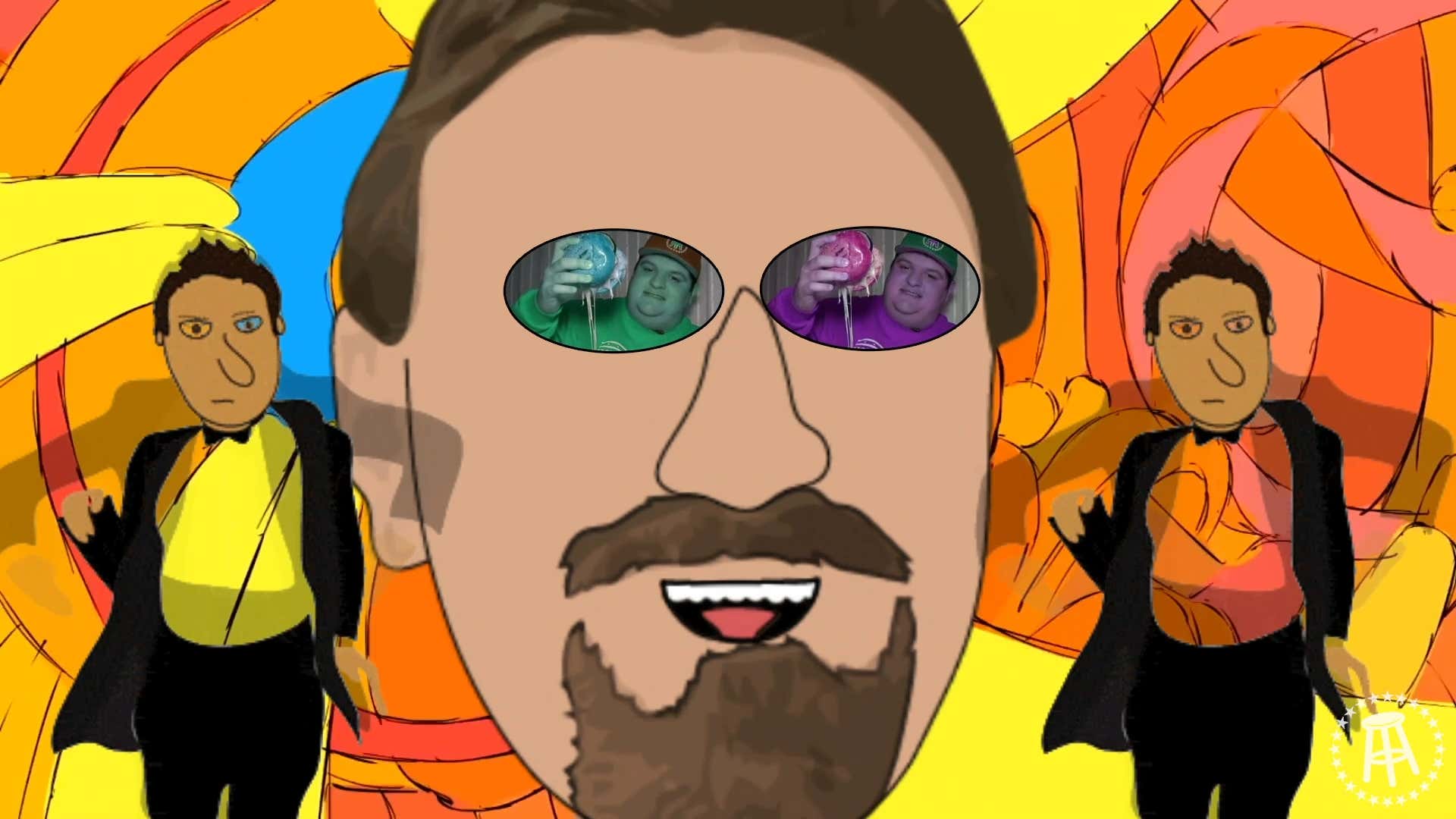