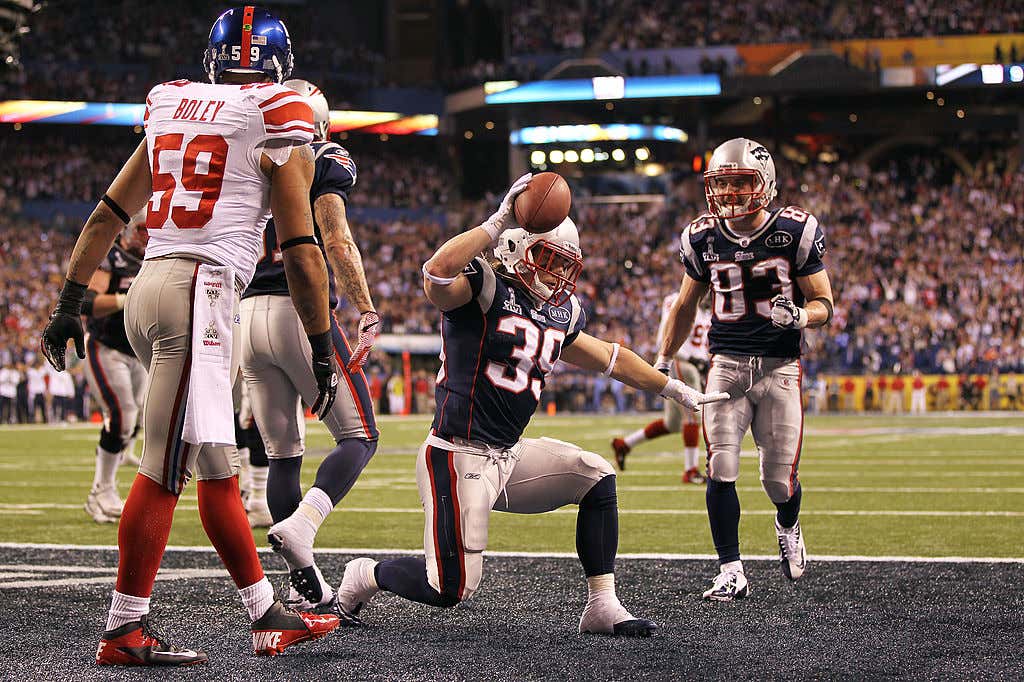 Another week of Pardon My Take in quarantine begins with a loaded slate: the rare showing of a trifecta of guests. First up, a recurring one in Danny Woodhead. The former NFL running back joined Mr. Cat and Mr. Commenter to discuss Tom Brady's decision to leave the Patriots, the future outlook for NFL training camps this season, and more. He also tried to map out a hypothetical plan that he would use if he were to enter the NFL Draft this year, knowing that his chances to get drafted were very slim, and as you'll read below, Woodhead had it mapped out pretty well:

Mr. Cat: With the cancelation of all the pro days and a lot of guys not having a shot, like you went undrafted, but you had an unbelievable 40 time and showed out in your workouts. If Danny Woodhead was coming out of college right now in 2020, would you be on the Instagram doing a lot of, like, doing a lot of pushups, look at how fast I can run, Instagram live, here's me squatting a million pounds? Would you have to do that? Because I think that's really the only way you can get people to take notice that you're still working out and still someone that should be on a roster. 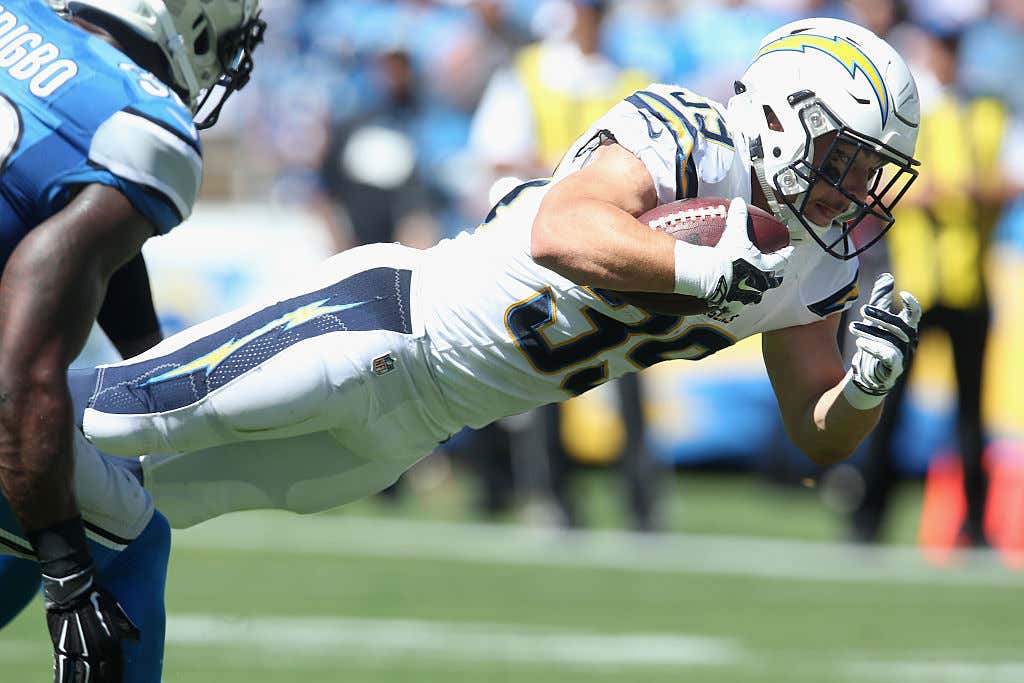 Danny Woodhead: Oh, I'd definitely do something like that. I mean, it's super weird, and it'd be like, "Man, I'm an influencer Pro Day-er guy." You know, that would be like the weirdest thing, and I'm not usually comfortable doing stuff like that, but I'd do it. Because if I wanted that opportunity, part of the whole NFL Combine Pro Day deal is looking the part. So when I ran my 40, it was at Nebraska, that's when I was in good shape, like I was shredded. I was like 5'8'', 200, and as shredded as I've ever been in my life. And, so what did I do? I ran in just tights. I took my shirt off and made sure everyone saw this little white boy from Nebraska. That he can run really fast. And he looks jacked.

Mr. Commenter: You were thirst trapping all the scouts.

Danny Woodhead: The thing is, you know, front offices, they have some dude always looking at everyone's Twitter. They make sure, they're looking at every college kid's Twitter, they're looking at their own players Twitter's, Instagram's, whatever it may be. They're out there. They may not be their names, but they're out there. For instance, in New England, Bill [Belichick] would always know if something crazy went down on Twitter. And it wasn't even like big, but it was somewhat crazy. He's like, "Who's up at 1 o'clock in the morning looking up this stupid stuff?" Well, they have someone doing it for him.

Mr. Commenter: I always thought that the whole, like, Snapface, Instachatting thing Bill would say, I thought that was always bullshit because he knows what all these apps are. He has to.

Danny Woodhead: He knows everything. MyFace, SpaceBook. For all those people that don't know what MySpace was, there was another social media. He'd be like, "You doing all that tweeting thing or whatever that is?" And we're like, "Bill, this is the 47th time you've said this joke. You know what Twitter is. You know what Instagram is. You're probably TikTok-ing!" 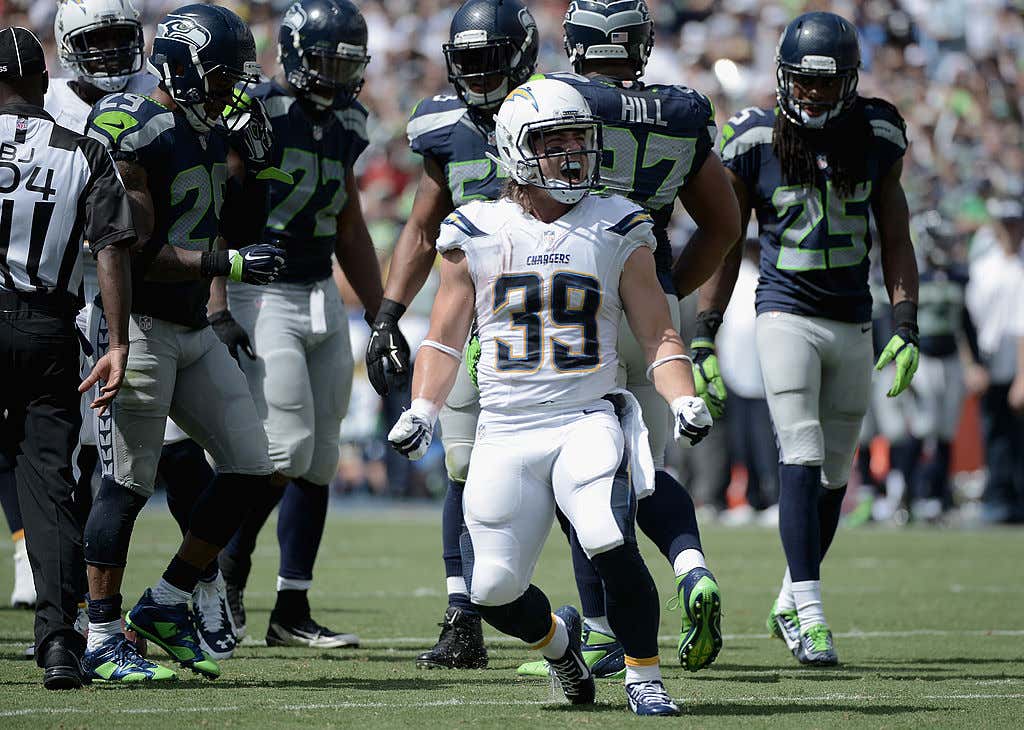 As for the Instagram Live sesh, not a bad idea at all. I mean, what do you have to lose if you're Danny Woodhead in that case? Clearly, whatever he did during his workouts and Pro Day gave him a shot to be a consistent man on a NFL roster, and his career took off. In regards to Bill Belichick actually knowing a thing or two about social media, who knows what he does and doesn't know at this point.