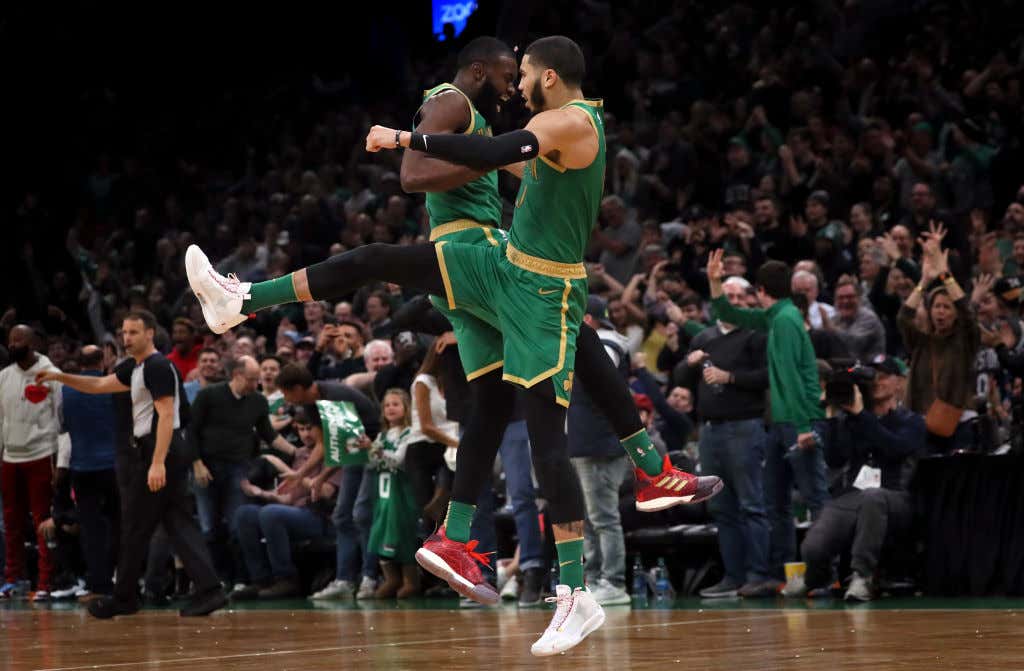 We all know things are a shitshow right now. Every time you turn on the news or refresh Twitter it gets more and more depressing. We're all going crazy with cabin fever, nobody has any idea when this will end and sports will be back, now more than ever do we need to pass along any sort of positive content to help lift our spirits. Well there is a hero out there doing Gods work to help us Celtics fans get through this dark period. As you know, @Timi_093 is a legend sent from heaven who has been putting out some fantastic Celts highlights videos for the last few weeks and today we have what might be the most erotic one yet.

It has been 24 days sine we've seen this team play. That feels insane to me, but it's true. March 10th, remember that win against the Pacers? Man that was sweet minus the fact they almost blew another massive lead but whatever. Well with all the shit going on in the word and with people having way more important things to deal with, there's a slim chance people may have forgotten about one of the most unstoppable duos in the league this season. When you look at every team in the league's top duos that have two players who have played at least 50 games (what Jaylen has played, Tatum is at 59) and average at least what the Jays do, here's the list

Soooooo you're telling me of all the pairings that have been on the floor together at for at least as many games as the Jays, they have the 6th best scoring average and are by far the youngest duo of anyone? Yes please. 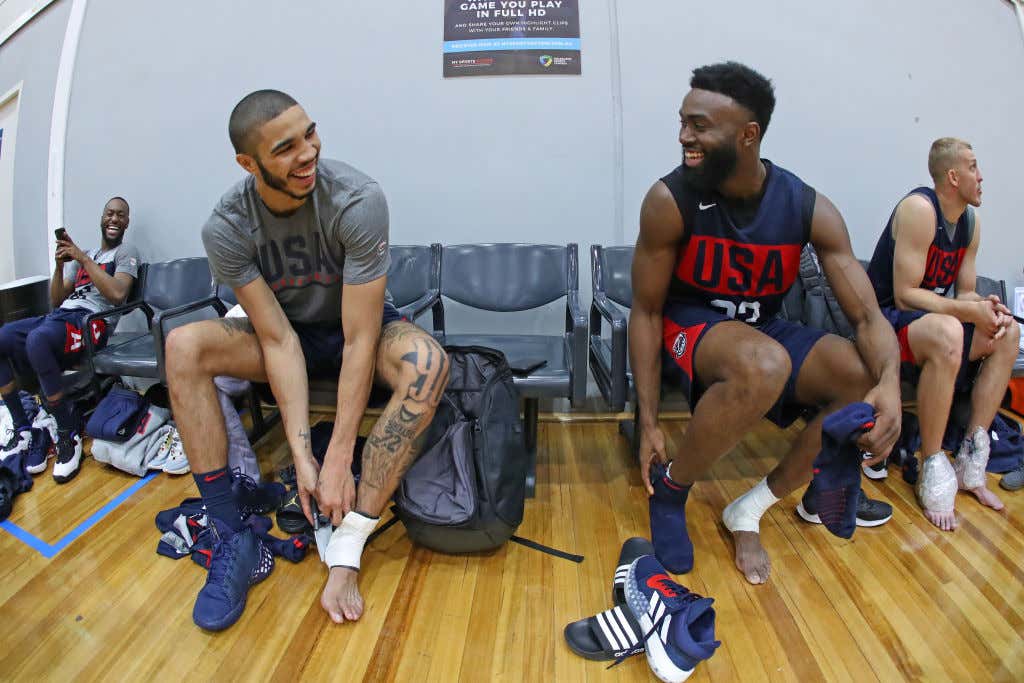 Remember when the internet clowned the Celts for giving Jaylen his 4/107M extension? Those were fun times. It took about 2 months for that to turn into one of the best value contracts out there for a player putting up All Star caliber numbers. Would you like to see the names of players this season who are putting up at least Jaylen's averages?

Danny Ainge wins again! Of that list, only Luka, Tatum and Zion are younger. As we know Tatum is about to get a rookie max extension and even then he might still be underpaid as well. When Danny Ainge decided to not blow this team up and trade his two young studs for one season of Anthony Davis, it was clear that the future of this team would depend on the development of the two Jays. Early returns suggest that was a pretty good decision because I think we've all been a little surprised with the type of leap EACH of them have taken this season.

I dunno about you, but watching that 5 minute video has definitely lifted my spirits. It was a nice reminder of what's waiting on the other side once we get through all this bullshit. If you know of a fellow Celts fan that might be down in the dumps right now, it is your obligation to show them this blog. We all need to help one another get through this together, so thank you Timi, we could not do this without you.