Guys, I'm sorry to report this, but Drake did it again. The decade's most dominant artist is in his Toronto mansion that he named "The Embassy" and cooked up a quarantine banger that dropped Friday "morning" at midnight. Drake loves to drop his newest single as we're heading into the weekend. This track "Toosie Slide" was accompanied by a music video that's basically one of the best episodes of MTV Cribs that you've ever seen. Drake's 3rd single of 2020 is a beautiful mix of hip hop, TikTok, and drip drop. Drake constantly gets criticized for identifying cultural underground "waves" and capitalizing on them by including it in his next hit single. This time around Drizzy noticed that these TikTok challenges were featured on literally every social media platform the world has to offer.

Like it or not this song is a winner. Early TikTok adopters have to be so torn right now. They have to furious that Drake made a simple ass challenge that will flood their TikTok timeline with college kids at home teaching their parents the "Toosie Slide" until June. But they also have to be excited that the biggest artist in hip hop is sending 30-years-olds running to their app by the thousands this morning. Yet again, Drake is guilty of giving us something to love and something to hate and they're both him. (And s/o to the Barstool TikTok goats Ellie, Ria, Tommy, KB, Marty, Rudy, Tanner Jack Mac, everyone from Stool Team 6 and you know I got to shoutout my guy Young Mantis.)

Let's break down this video directed and shot by Drake's longtime photographer Theo Skudra. It starts off with aerial views of a quarantined Toronto at 10:20pm. CUT TO: Drake's trophy room with him wearing a ski mask and black gloves. He's clearly practicing quarantine precautions with Theo filming a tad bit closer than the prescribed social distancing guidelines would recommend. At the 00:53 mark, we see Drake paying homage to the late, great Kobe Bryant with both #8 and #24 Lakers jerseys* laid out on his Tony Montana desk. (*Drake has always had an obsession with Kobe ever since he dropped 81 on his Toronto Raptors in '06.) We follow Drake into a massive hallway where we get the first look at his Toosie Slide. The video continues as he tours through his home showing us his kitchen (marble errrrwhere), his studio (pictures of Snoop Dogg & Tupac hanging up), his pool (wow), and his pitch-black backyard finishing the music video with fireworks.

He dropped this heat at midnight. People are going to be listening to this song all April, let alone all weekend. Four days after showing the world his son on Instagram for the first time, he's giving us something we can dance to with our kids at home. I'm telling you this guy is good.

Peep the simplicity of this instructional ass, Cha-Cha Slide ass dance too:

Got a dance, but it’s really on some street shit
Imma show you how to get it
It go right foot up, left foot slide
Left foot up, right foot, slide
Basically, I’m sayin’ either way, we bout to slide ayy
Can’t let this one slide, ayy

Drake gets an A+ from me as far as the marketing strategy, but I don't think this one will go as viral as the In My Feelings challenge did. Although, that challenge was popping back in 2018 before TikTok was the behemoth in the media landscape that it is today. Hell, Toosie, the ATL based social media influencer the song is named after, has 389k followers on IG compared to his 1,875 followers on TikTok. But I bet that number increases once this track and the dance challenge videos start getting shared. If while watching Drake's Toosie Slide music video, and you thought, "There's no way that's the real way to do that dance" then you're absolutely right. Here's a video Toosie posted on his Instagram 4 days before the song and video officially dropped.

Drake's Friday To-Do List:
Pay homage to a young person creating videos on social media - CHECK
Give the people a reason to slide around their livingroom - CHECK
Acknowledge the power and importance of TikTok - CHECK
Make everyone at home think about Drake - CHECK
Show the world where I'm quarantined - CHECK
Give the world a reason to smile - CHECK 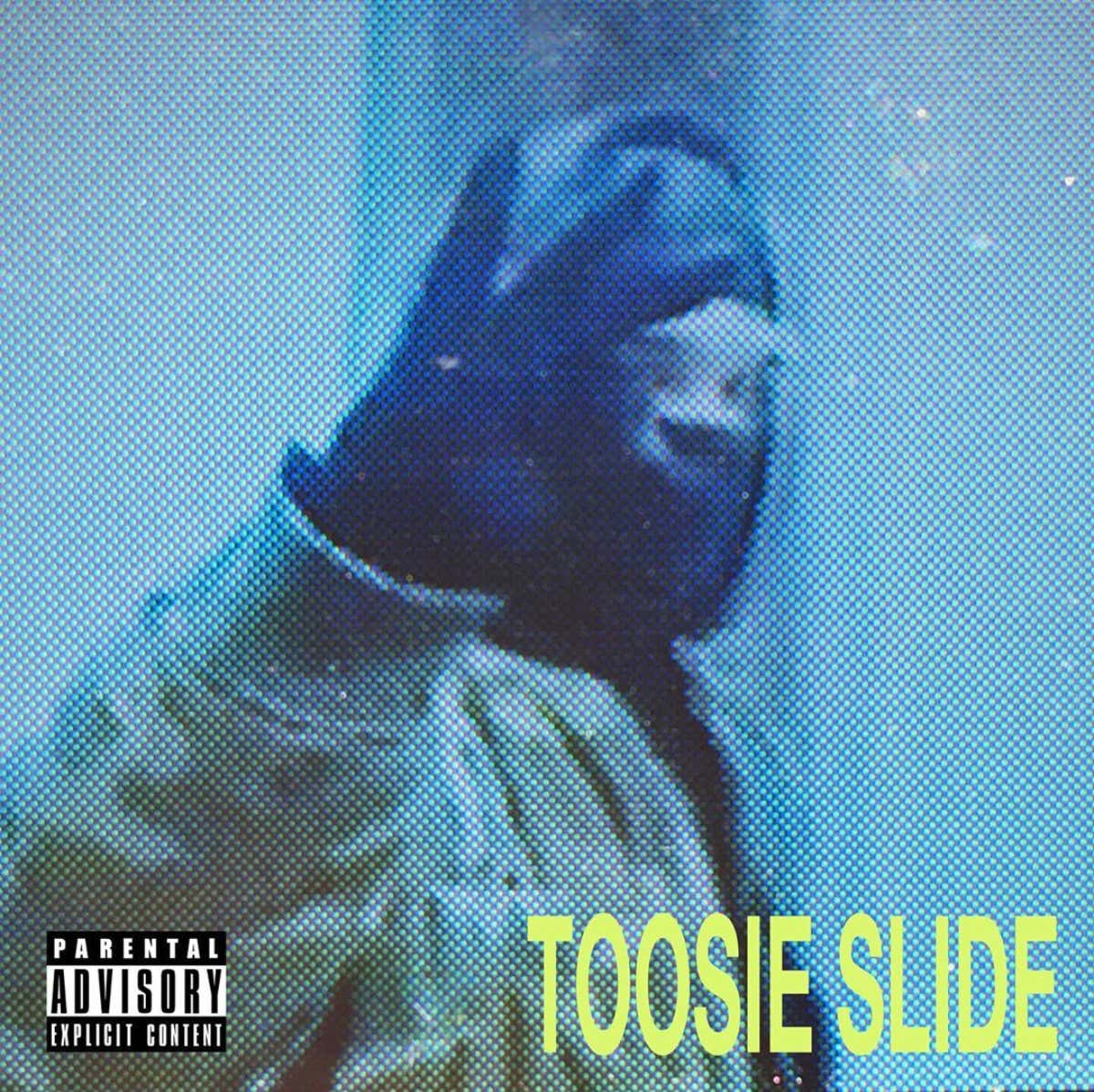 This is just another example of Drake making moves like the best artist/rapper/entertainer of our generation.