I feel like everyone's starting to get a little caliente sitting in their houses all day long and last night was the season premiere of a new Challenge season. So we are going to have the baddest dude in Challenge history blow off some steam like a rhino in a deathmatch to start the day to get things rolling before we do whatever we are supposed to do today.

For anyone that watched last night's episode and wants to hear a bunch of idiots talk about it, we rebooted No Quitters thanks to fine print in the government's stimulus package telling us we had to do it.

Subscribe and rate 5 stars if you like the show and want it to stick around when if life goes back to normal.

P.S. CT vs. Adam Part 1 Million when CT said he was going to smash Adam's head and eat it is roughly a zillion times more ridiculous that Adam was in a onesie pajamas as his skull was getting bashed in and Isaac was attempting to break things up while zooted to the moon in overalls. 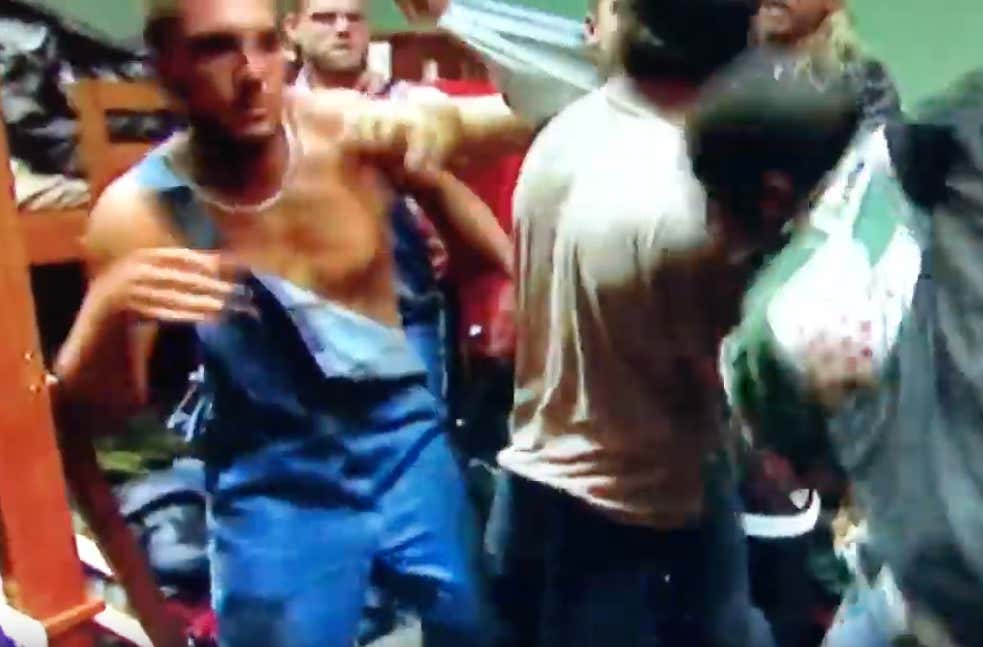 Anyone who saw these fights live knows that nothing beats The Challenge when it was at its best. Hopefully this season continues the winning streak they've been on because we need it to carry all the other sports leagues that are MIA for now.