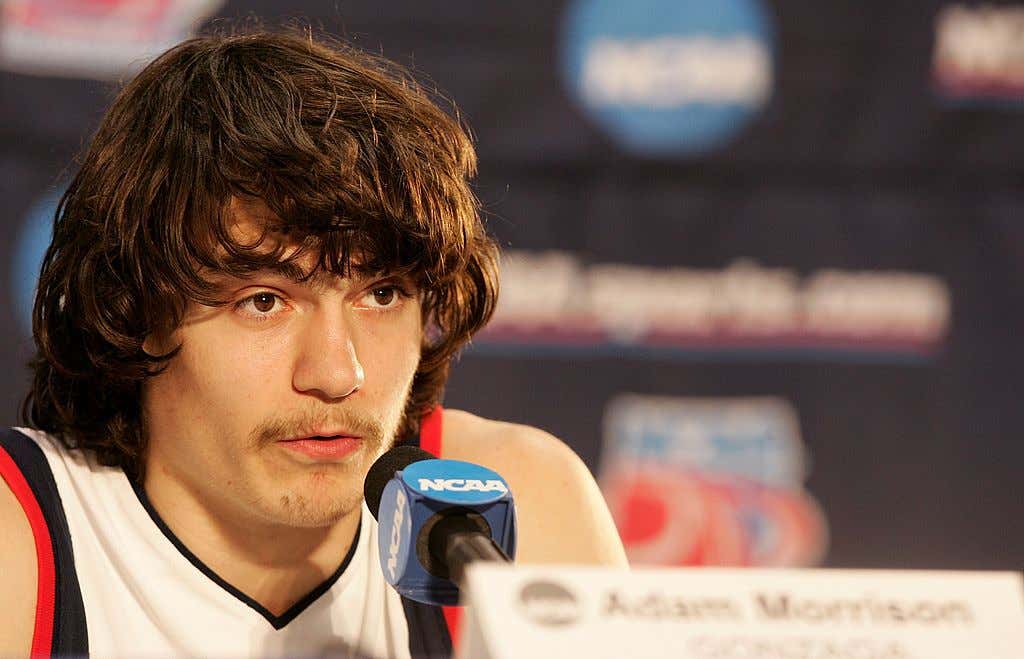 With the Final Four supposed to be happening this weekend, Pardon My Take decided to keep the show in a college basketball mood today while welcoming on one of the OG guests of the show, Adam Morrison. The former Gonzaga star chatted about an apocalypse bunker and dished out a fantastic story about Hall of Famer and fellow Bulldog John Stockton. Despite retiring from the game of basketball, the "Dream Team" member still made his presence known at Mark Few's practices:

Mr. Cat: I just always think about like retired athletes, like how awesome it would be to just go and dominate people.

Mr. Commenter: Yeah, just strap on some rec specs. You might not even need the specs, it just kind of completes the look.

Adam Morrison: John Stockton lives in town and he has a Sunday league that's pretty good. 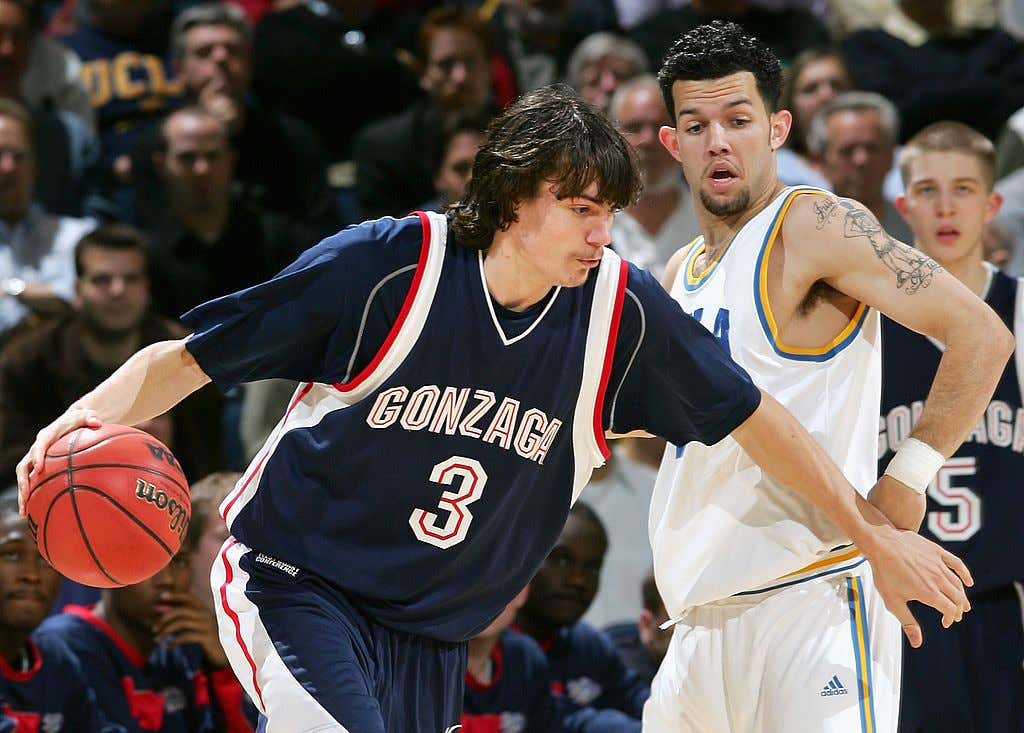 Adam Morrison: He always gives me shit every time I see him because he still plays and he's still good, obviously. But I'm always like, "John, no thanks, man." But he's always calling me a pussy, you know, in a nice way. But he still plays with those guys that played in Europe and stuff like that. So I could if I wanted to, that's the only way I would do it, is play with guys who played before.

Mr. Commenter: I love how John Stockton is getting mad at people for not showing up to his games because he just wanted to feed you assists. He's like, "You pussy! Show up to a game so I can hand you the rock and get you 18 points."

Adam Morrison: He used to come to our Gonzaga practices when I was a freshman. I think he was five or six years out of the league/ He'd ride a 10-speed, he'd have his shoes on with his socks and short shorts, and John never stretched. I don't think anybody then believed in it. And he would warm up, he'd go up and down maybe twice with a basketball and be like, alright, let's go, and just bust everybody's ass. It was unbelievable, like five years after he retired.

This is just a big time baller move, no matter how you look at it. After having the decorated career that Stockton had in multiple levels, you certainly have the green light to invade practices at your alma mater and take the court over. 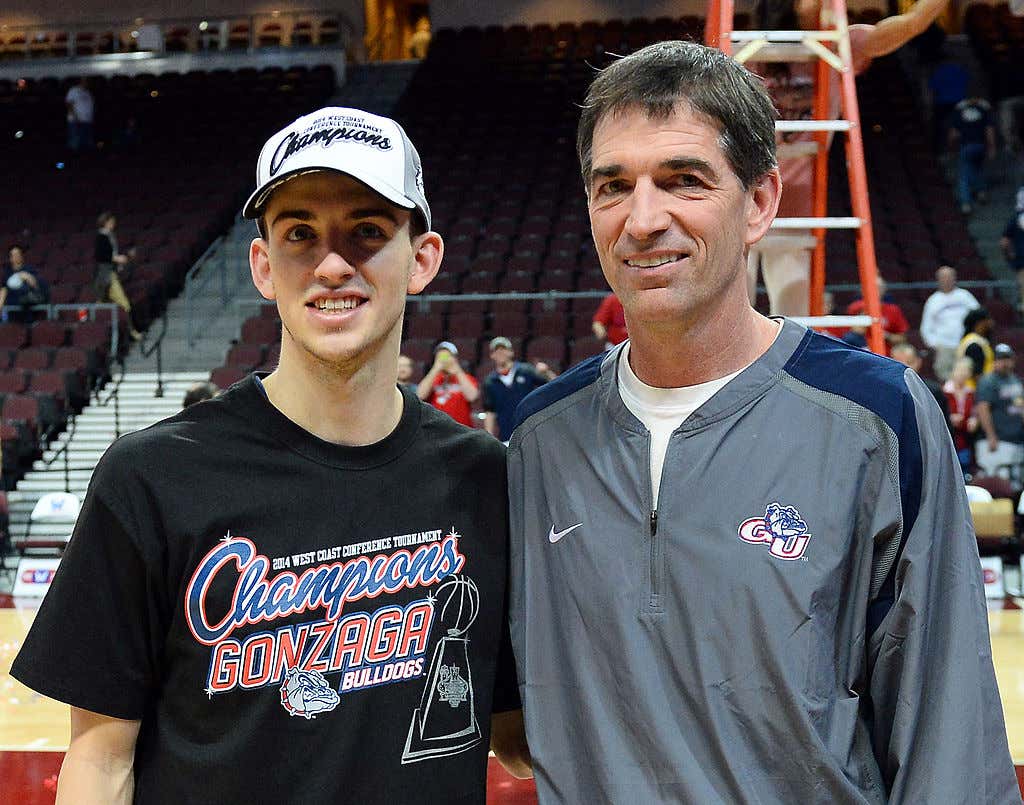