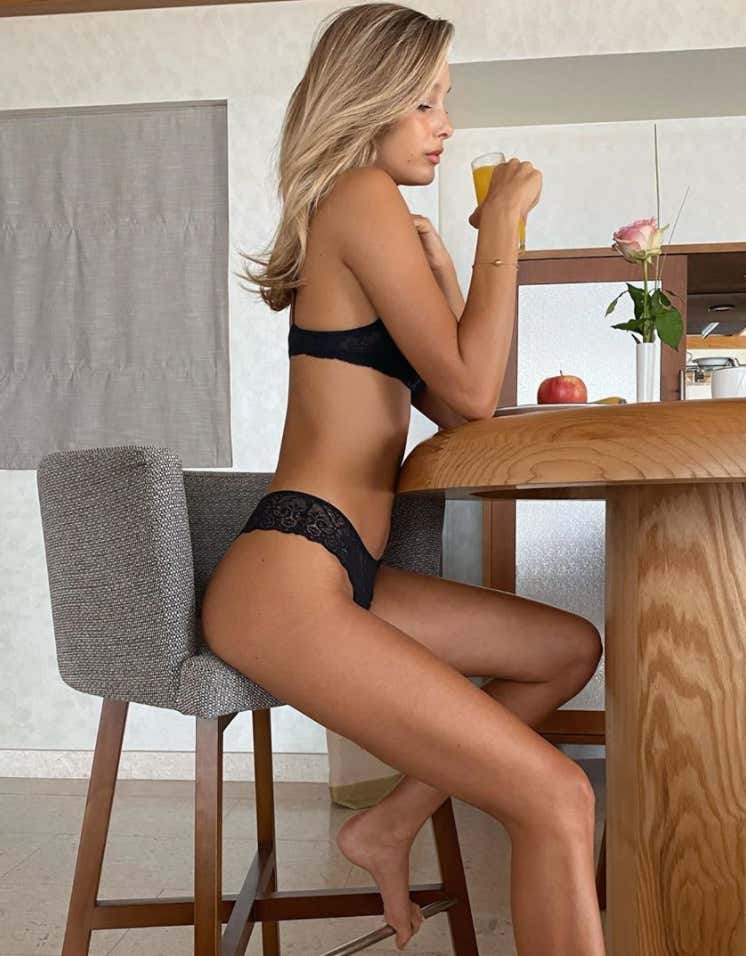 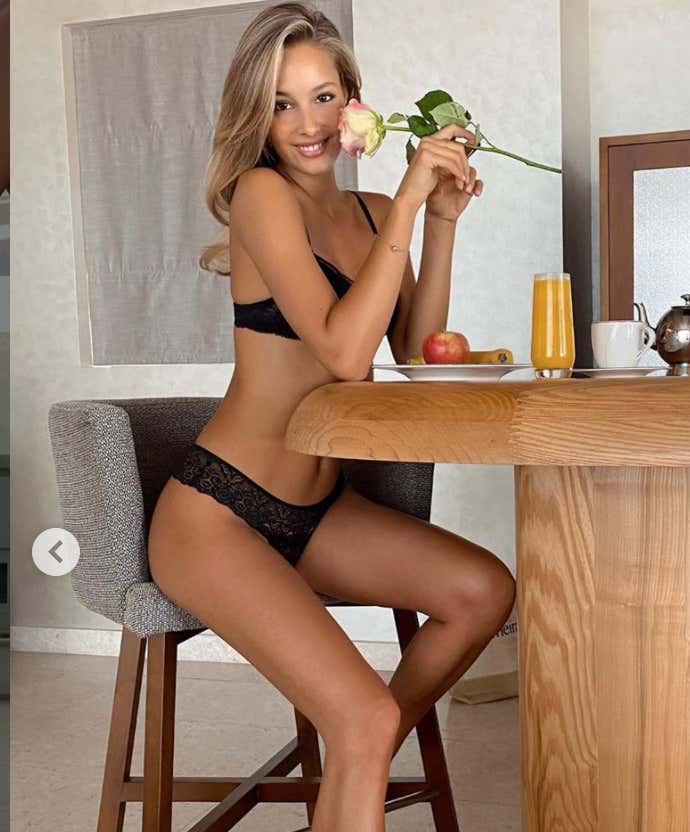 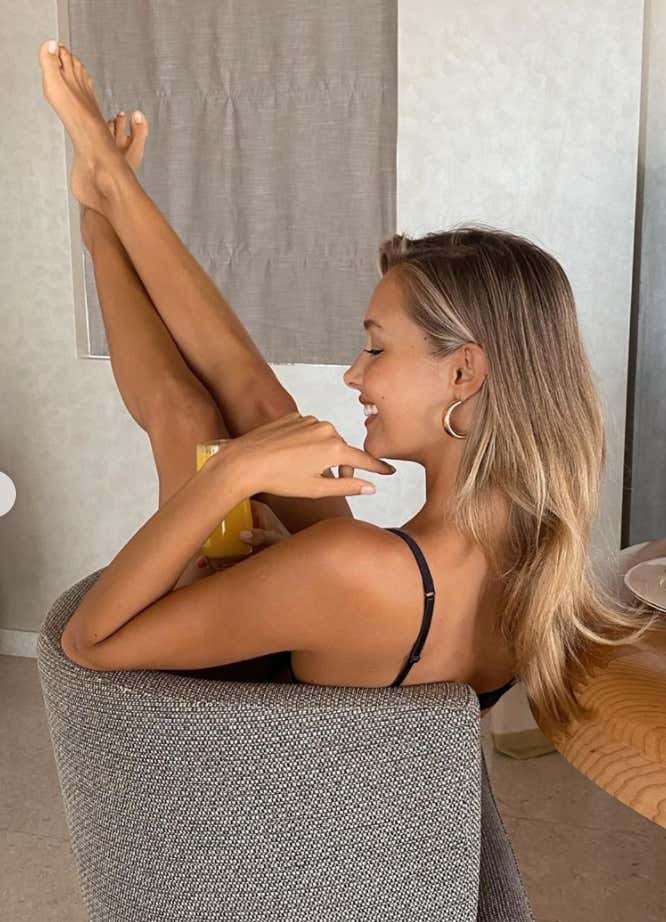 It's no secret. We're in trying times. We're in the middle of a damn global pandemic. It's scary because we have no idea what the hell this is and never been quarantined like this and never have not had sports. So because of that we're all trying to find different ways to spread the word of stay at home, sure it's going to suck for some time, but it'll pay off in the long run. That's what it's all about right now. Just get to the end as quick as we can, despite it not being well, quick.

But obviously this blog is about Viktoria and her message of staying home (IMPORTANT!). Well, also her message of eating breakfast in your underwear. Don't say I hate this move. Granted not everyone is walking around in black underwear like that or looking like her, it's a good message.

Let's check in on some of her messages:

So apparently she likes breakfast (who doesn't?), got confused about the night before and wants to know what content you want during the quarantine. Kind of sounds like a blogger if you ask me. Just remember, stay at home and eat breakfast in your underwear.