"Perhaps it's time to reconsider the tough guy in the NHL."

Even though (strictly) enforcers have pretty much gone the way of the pterodactyl, former and current players have said on Chiclets how much toughness and intimidation still matter in the NHL. It's funny to see this clip from 35 years ago because you realize there was already a pushback against fighting even then.

This clip is from '84 or '85 and there are some doozies in there. Starting with Craig Coxe's face. 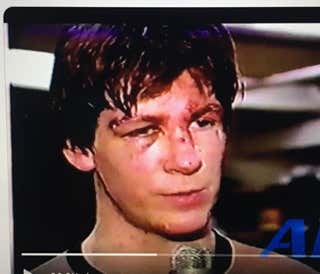 That was a pretty standard look for about four or five guys per team back in that Wild West era. But Tiger Williams riding his stick after a goal AND POINTING AT THE REFEREE is an all-timer. 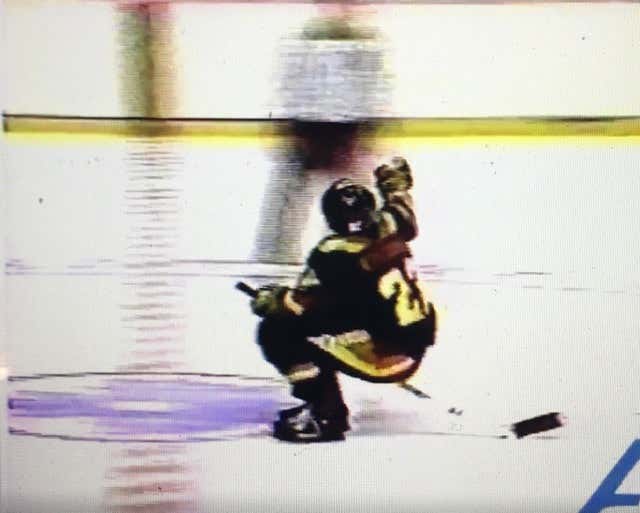 And if you think he had to pay the price for showing up the other team? Yeah, that likely wasn't happening.

And look at this baby face. 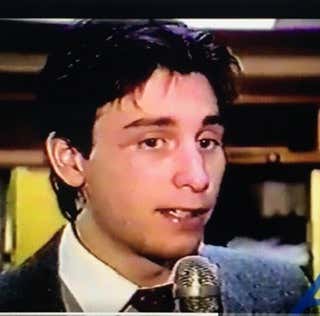 Not too long after this, the Canucks would trade him in a deal that is still paying off for the Bruins even today.

"All that talk about the European-style of hockey didn't hold much water with the team getting pushed around all of last season. Suddenly, the Canucks came to the realization there is still a place in the NHL for the tough guy."